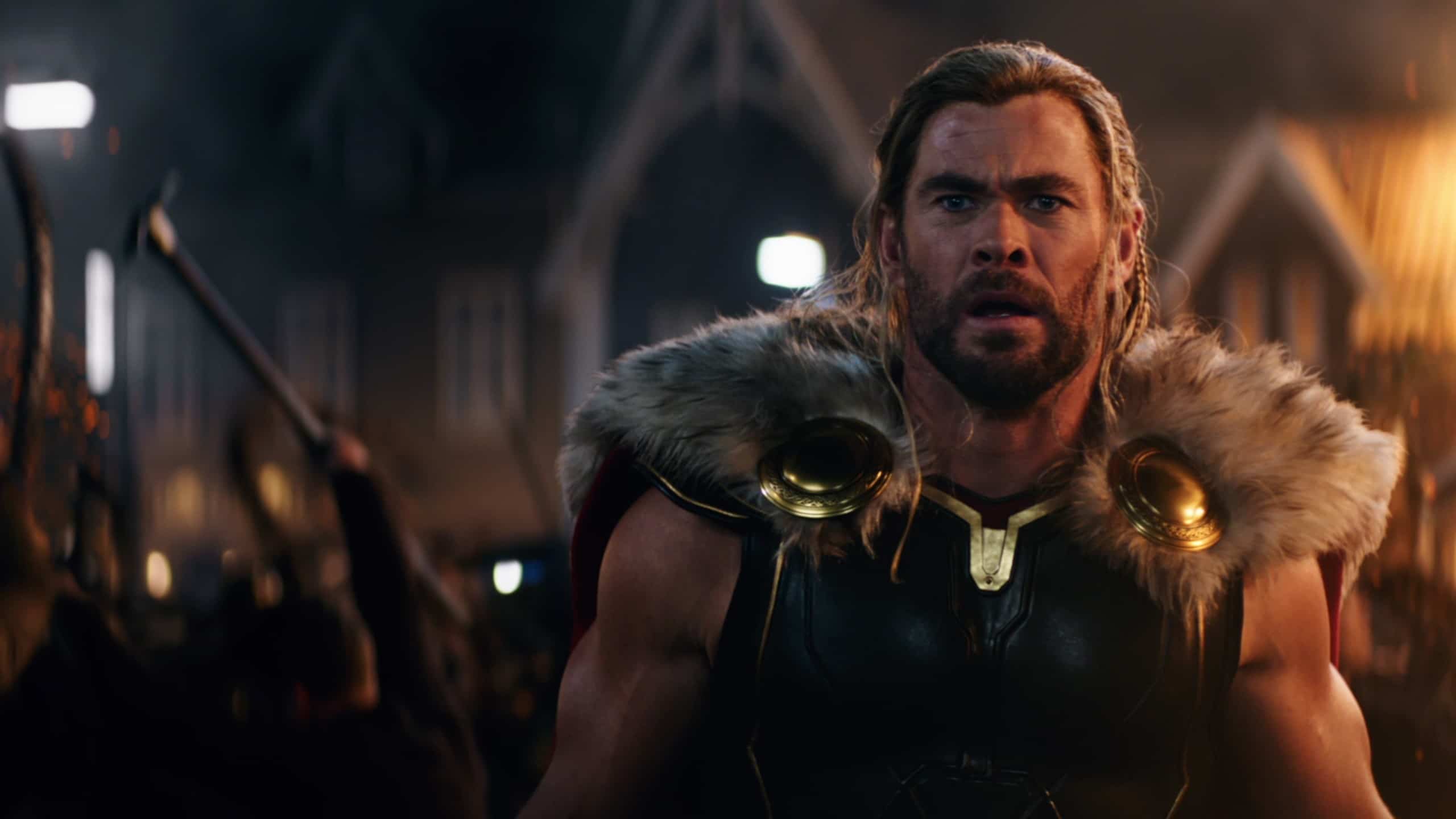 For more than ten years, Chris Hemsworth has played Thor in the cinema. A true veteran of the MCU as new characters appear and old ones leave like Black Widow, Iron Man or even Captain America. In July, fans of the connected universe will discover Thor: Love and Thunder in which the Norse god confronts Gorr. A supervillain played by Christian Bale (The Dark Knightlisten)) whose hatred for the gods is motivated by the loss of loved ones. For the occasion, Loki’s half-brother surrounds himself with Valkyrie, still camped by Tessa Thompson, but above all Mighty Thor. Natalie Portman is no longer a simple scientist, Jane Foster, and appears as a real heroine with powers worthy of Thor. And in full promotion of the feature film, Chris Hemsworth confided in his place in the MCU.

During an interview (via comic book), the Australian actor explained who he thought was fired during the production of the first film.

Time gave him late since Thor is still there almost ten years later!

Read also : Natalie Portman, her impressions while wearing the Mighty Thor costume for the 1st time

” I kept thinking I was gonna get fired »

Chris Hemsworth continues the roles. Soon, the spectators will discover it in Extraction 2 on Netflix which promises a new approach. Still on the streaming service, Spiderhead is available since June, new film from the director of the excellent Top: Gun Maverick. But when he first donned the Thor costume, the Australian wasn’t very well known. And he was convinced that Marvel was going to fire him!

There’s a lot of nostalgia in Thor: Love and Thunder for me, like the last Avengers. I’ve been doing this job for ten, eleven years. The first time I played Thor was in front of Natalie Portman, one of my first roles. I kept thinking I was going to get fired, that it wasn’t working out, that the fans weren’t going to like me.

Ten years later, Natalie Portman and I meet again and our lives are no longer the same. Likewise, our characters have changed. Thor is not the same as in the first film and Jane Foster arrives as a superheroine with heaps of powers. It was a fun dynamic.

Chris Hemsworth (Thor) thought he was fired by Marvel