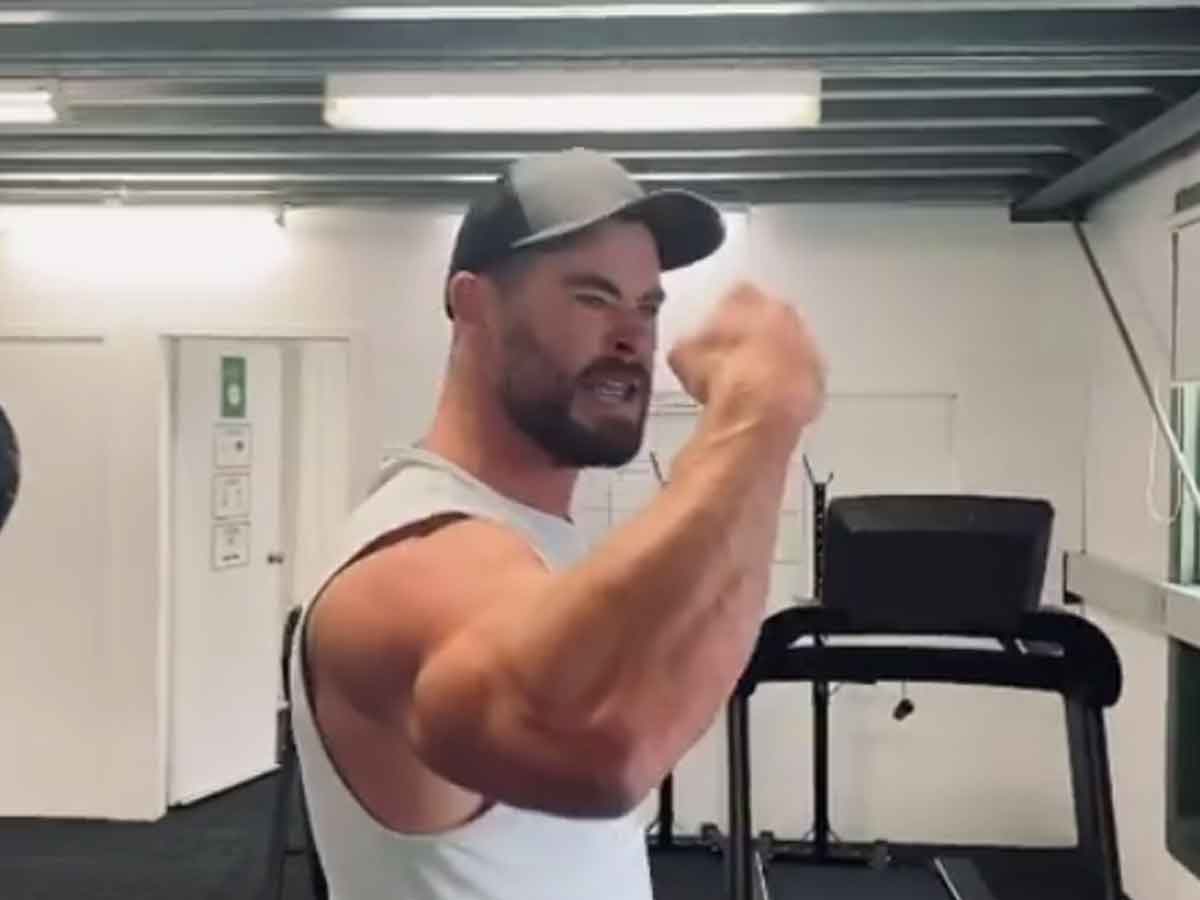 Without a doubt, Chris Hemsworth is in top form and confirms it with a video where he can be seen entering to prepare the movie Tyler Rake 2 (Extraction 2).

The actor Chris Hemsworth will always be remembered for playing Thor at Marvel Studios Cinematic Universe but it also has great characters where it combines action and humor. He is now preparing the sequel to Tyler Rake (Extraction). Your success of Netflix where he plays a mercenary who must rescue a child who has been kidnapped by dangerous criminals.

Now the actor Chris Hemsworth He has shared his intense training and next to the video we can read: “The transition from heavy weight training to many more functional bodyweight movements that focus on agility, strength and speed. Give this little exercise a try and let your lungs scream for mercy! “

It is clear that Chris Hemsworth he takes his training very seriously.

These are his next projects:

The actor Chris Hemsworth is in the prime of his film career, as he will soon release Thor: Love and Thunder (2022). The fourth installment of the God of Thunder from Marvel Studios, which we hope is not the last. But also, we can see it in Escape From Spiderhead, a science fiction action movie where prison inmates are subjected to medical experiments. But when an inmate takes a drug that generates feelings of love, he begins to question his emotions. The director will be Joseph Kosinski responsible for TRON: Legacy (2010), Oblivion (2013) and Top Gun: Maverick (2022).

Chris Hemsworth will also be in Angry, a spin-off of Mad max: Fury Road (2015) and will share the screen with Anya Taylor-Joy and Yahya Abdul-Mateen II. We will also see it in the biopic de Hulk Hogan, the mythical fighter, whose life deserves to be taken to the cinema. Without forgetting that his next shoot will be that of Tyler Rake 2 (Extraction 2), the sequel to one of the most successful films in the history of Netflix.

Thor: Love and Thunder It will be released on May 6, 2022. The rest of the films of Marvel Studios can be seen in Diseny More.