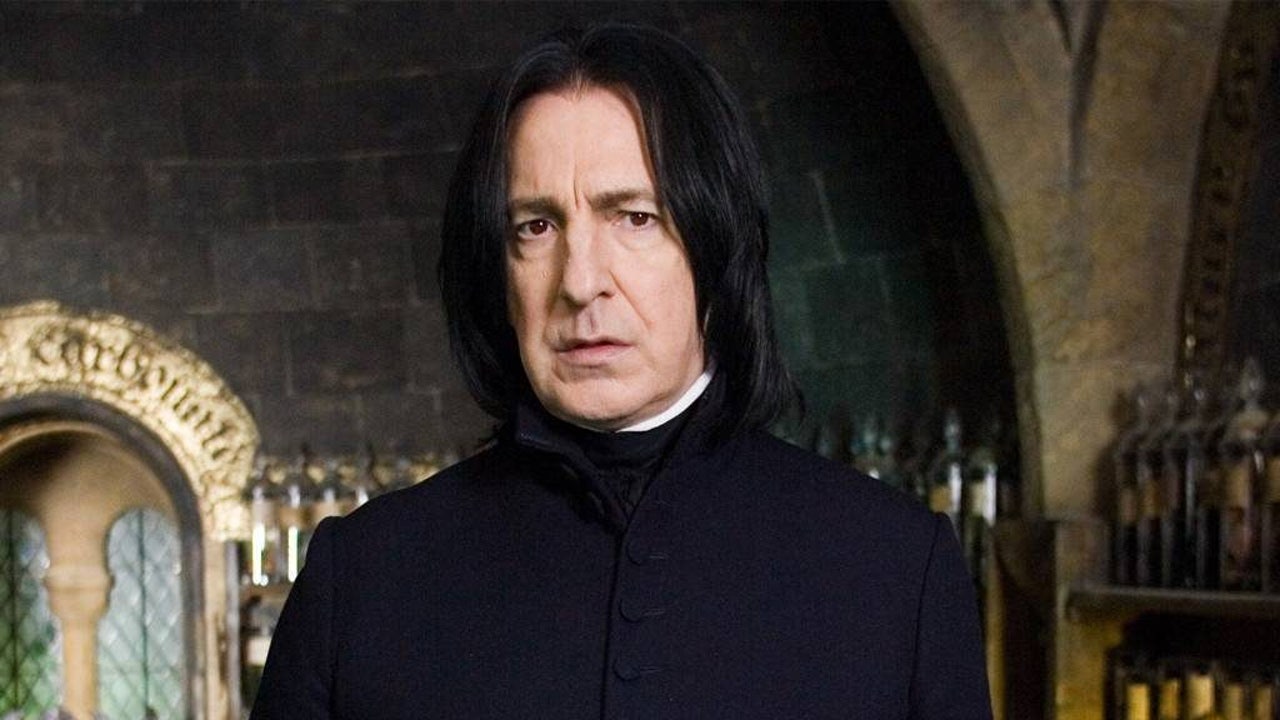 ‘Harry Potter‘features characters who have earned the affection of the entire audience. And there is no doubt that Severus Snape It is one of the most passionate in the community of the Magical Universe created by JK Rowling.

Of course, in the movies there was a man behind this character and this was neither more nor less than Alan Rickman. His performance as Severus Snape dazzled all lovers of magic and managed to carve a hole between hearts from the ‘Harry Potter’ fandom.

Despite this, Alan did not seem very convinced that he was Snape and Chris Columbus has revealed how they convinced the actor to enter the saga: “I remember when David Heyman and I had to go to dine with many of the British actors. We went to dinner with Richard Harris to convince him and the same thing happened with Maggie Smith. With Alan Rickman it was the same“, Account in Avclub.

And he goes on to explain: “But he doubted because I didn’t want to be the bad guy again, especially thinking about ‘Die Hard’ and I think ‘Robin Hood.’

“We convinced him to do it and suddenly JK Rowling took him to dinner. And he told him something about what was going to happen with Snape throughout the series and in the seventh book. Then one day on the set we saw him do some idiosyncrasy in his performance and we didn’t know where it came from“explains the director of the first film. So it is very likely that Rickman always knew the fate of Severus!

Finally, he reveals: “So I went to talk to him and said, ‘What was that?’ And I said, ‘You’ll know when you read the seventh book’. And I was like, ‘Well, fine, but that doesn’t help me with now. I’m directing the first movie. ‘ Once I read the seventh book, I thought, ‘Oh that was brilliant, your choice was fantastic‘”.

Daniel Radcliffe, Emma Watson and Rupert Grint together in a special for the 20th anniversary of ‘Harry Potter’ on HBO Max