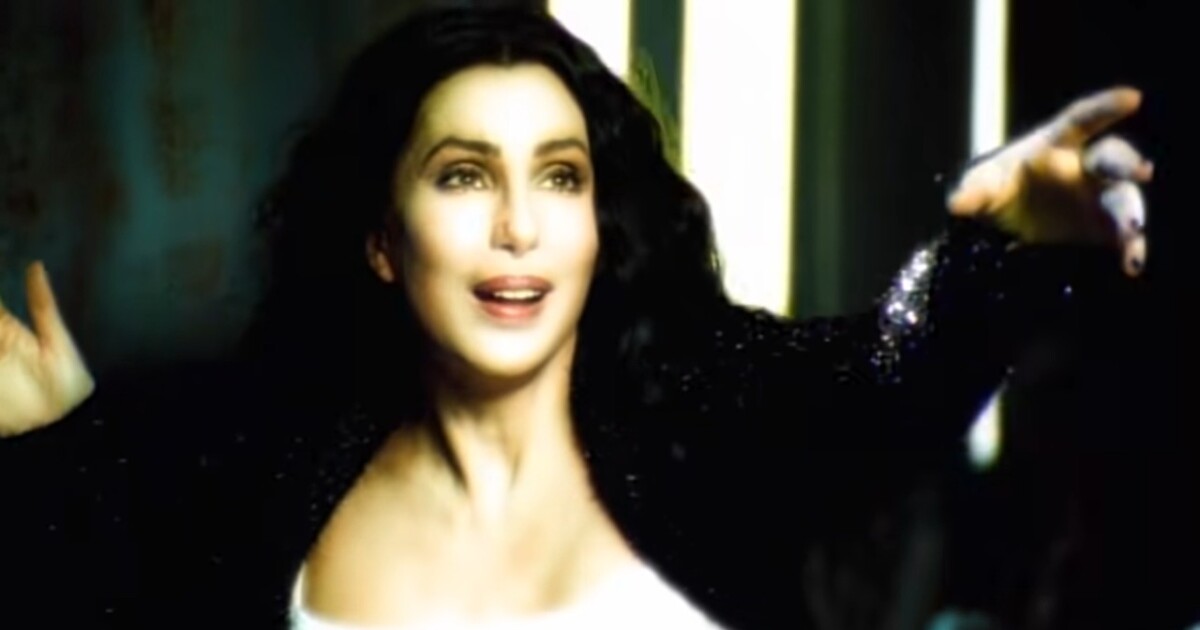 The american Cher She is one of the most important actresses and singers of pop, she is also the owner of an impeccable career that has led her to be the winner of different awards such as Oscars, Golden Globe, Emmys, Grammys, Billboards, recognition of the Cannes Festival, among others.

In 1998, when she was already known worldwide, she published the song Believe composed by Brian Higgins, Paul Barry, Stuart McLennen, Steven Torch, Matthew Gray, Jeff Lynne and Timothy Powell and produced by Mark Taylor and Brian Rawling. This theme of eurodance it quickly became a smash hit and the most important song for Cher’s career.

The Netflix documentary This Is Pop dedicates an entire episode to understanding the impact voice effects had on music in the late 20th century. The singer is the protagonist of the story for this issue Believe in which the robotized and completely distorted voice is heard.

Initially that exaggeration of the voice did not have a defined term. Many started calling it “the Cher effect”, but then its creator reported that he had patented it as Autotune, a tool that helps to vary the tones of the voice and that became the favorite of music producers.

At first the producer indicated that Cher’s altered voice was the result of a mischievous game, but later revealed that he had used the digital voice correction tool to make the American voice sound that way.

During an interview Cher emphasized that “I was the first person to autotune”, but she does not completely attribute the success of the song to that effect but to the fact that Believe it is truly a great creation that invites inspiration.

The effect became popular, it was exaggerated, but it also became a tool used by singers who do not have a great voice and who, thanks to that equalizer, can sound good. The bad thing happens when live they have to prove that they do not sound or similar to how it is heard on the recording.

We conclude this article with this live presentation of Believe during a Cher world tour. Unquestionably it shows that the autotune is just an ornament and that the power of her voice without effects is the factor that has made her the singer that she is.

On video | Billie Eilish with ‘Happier Than Ever’: love, depression, joys and a utopian happiness