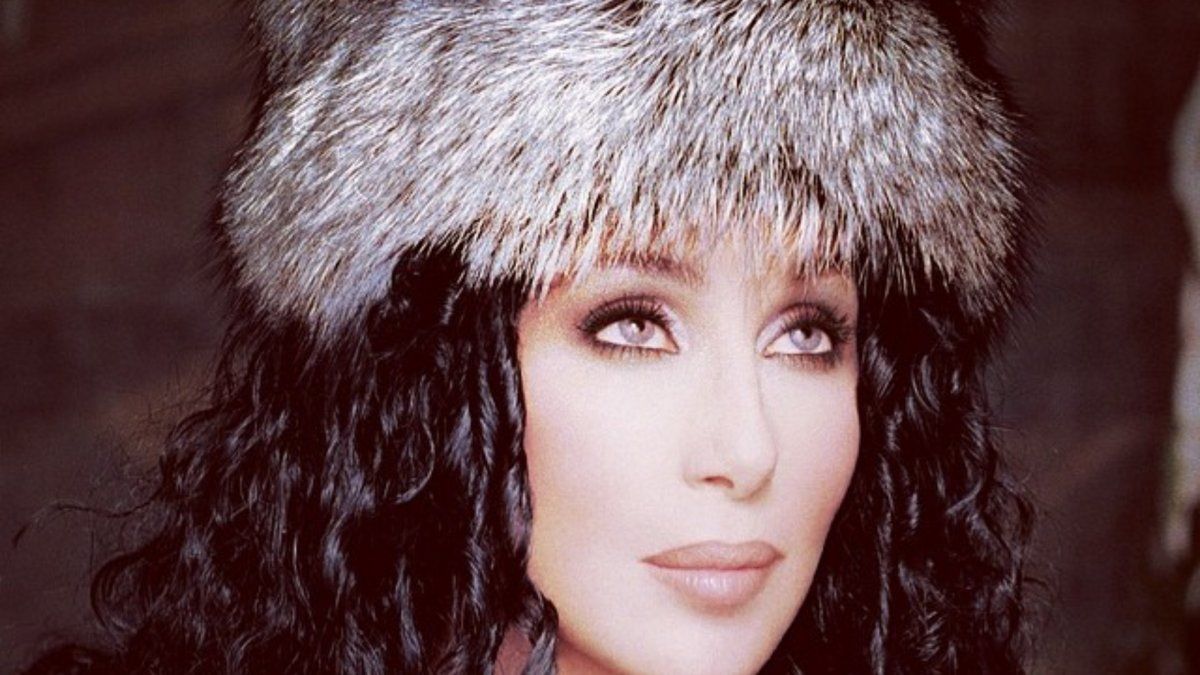 A few days ago the actress and singer Cher she ran into a pretty young woman on the way out of the cinema who was posing for the camera who was clearly her boyfriend, so she didn’t think twice about offering to turn the tables and be the one to take the picture of a unknown for once. What was not expected was that neither of them recognized her and that they did not ask for a selfie or at least an autograph.

“I had my mask on, so they didn’t realize who I was. Maybe they thought I was just a crazy woman … That’s me!”, The veteran artist joked in Twitter, where he shared the photo of the partner in question.

By chance in life, the woman in the image in question is a well-known Houston blogger named Syndie, who was shocked when she suddenly found herself on Cher’s account. In her defense, she explained that the famous star approached them in a dimly lit place and was also covered from head to toe.

The funniest thing about the situation is that the celebrity has unwittingly revealed the identity of Syndie’s boyfriend, whom she had not yet included in any of her publications so that he would not be affected by his popularity in the virtual sphere. Although if someone was going to get ahead of him and uncover the secret, he couldn’t think of a better person than Cher.

“What a presentation! Well, here is the man, the myth, the legend and the person behind a birthday that I will never forget,” she explained next to an image, published this time by herself, in which she poses with her boyfriend and that has also served to reveal why he was holding a bouquet of flowers when Cher approached him.

When we were coming out of movie I saw beautiful
Couple.He Was taking
Her pic….She had flowers
I said … can I take your
Pic….Had my mask on so they didn’t Know Who I was. MAYBE Just a crazy woman..
THAT ME pic.twitter.com/M02p8I3tCk