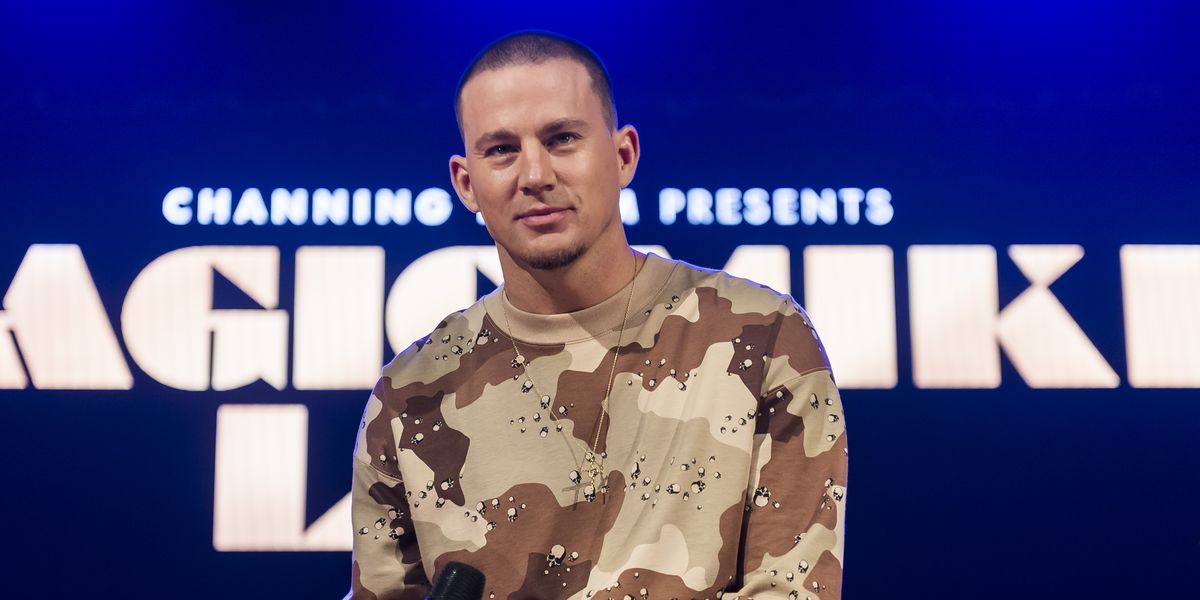 Channing tatum You can tell at 41 that you are in top shape. The actor has worked hard for quite some time to regain his body and muscles that filled him with glory in the movie ‘Magic Mike’ and, according to the latest images we have seen of him shirtlessWe can even affirm that it is better than it was then.

After showing off his body on Instagram in a video in which he emerged from the waters, it seems that Tatum had the most memorable photo saved. This is a selfie on the makeup set of the movie ‘The Lost City of D’ with which he leaves absolutely nothing to the imagination. The actor appears completely naked in front of the mirror, just covering the intimate areas with an emoticon. “When you are on the naked makeup set holding a towel over your junk it is because you are about to shoot a scene for which you will have to prepare your mother before she sees the movie,” he wrote about the sensual photo in which the actor shows off his impressive defined six pack. Although, as he jokingly says, “yeah, I’m squeezing so hard I have a cramp.”

Tatum has no qualms about getting naked, as was seen in ‘Magic Mike’, although it seems that he will soon have some company when it comes to taking off his clothes: the actor recently announced that he will produce a Magic Mike-themed reality show for HBO Max, which will air in late 2021. It will feature 10 men who have “lost their magic” and compete for a cash prize and a chance to perform at the ‘Magic Mike Live’ show in Las Vegas.