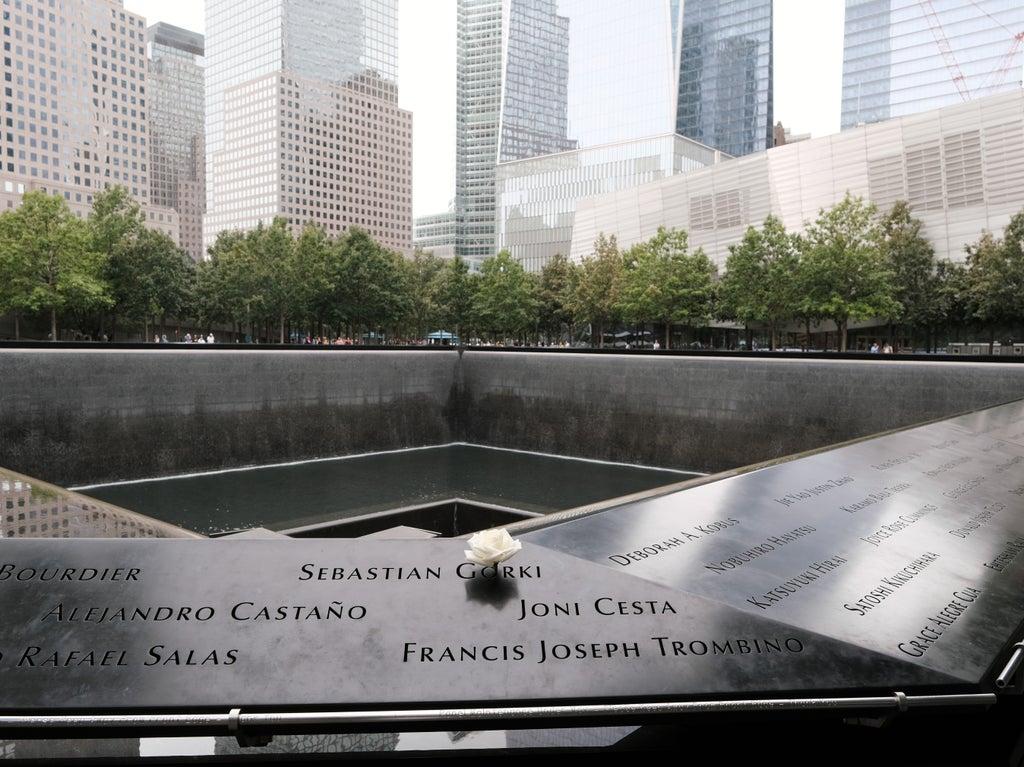 Celebrities from around the world of culture have paid tribute to the victims of the terrorist attacks of the 11 of September on the 20th anniversary of the event.

Mariah Carey, Mark Wahlberg and Kaley Cuoco,, are among those who marked the occasion with sad posts on social media.

“On this 9/11 anniversary, I find myself remembering the shock and anguish we all experience with painfully deep sadness,” Carey wrote in Twitter. “Vivid images of the horizon that I grew up loving so much suddenly changed forever.”

In a follow-up tweet, he continued: “It still amazes me how many innocent people were lost in an instant, gone forever, but will never be forgotten.”

“Thinking of all the families who are still in mourning for their loved ones 20 years after that devastating and tragic moment in our history. #Never forget.”

The actress, Reese Witherspoon wrote: “My prayers go out to all the families who lost their loved ones on this day 20 years ago.”

“We will never forget. Forever in our hearts.”

On Instagram, actress Rita Wilson wrote: “God bless USA. Never forget it ”, next to an image of the monument.

Rock group U2 shared the message: “It is an honor to honor that moment and the 2,977 souls stolen from America’s arms … Bono, Edge, Adam and Larry.”

Bruce Springsteen also gave a moving musical performance at the memorial service at Zone Zero, as part of a ceremony attended by dignitaries and family members of the 9/11 victims.

You can follow the live updates on the 9/11 anniversary here.

September 11: From Michael Jackson to Mark Wahlberg, celebrities who escaped the disaster