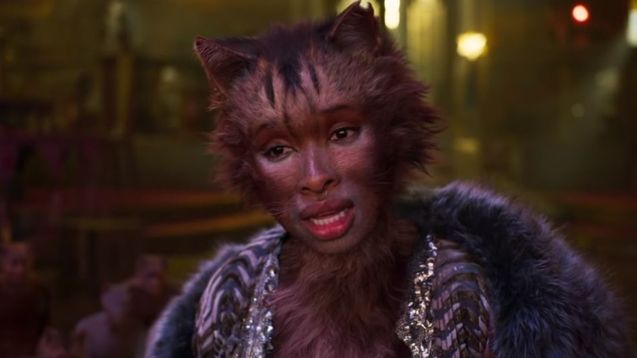 Sometimes there are creations so strange that we don’t know if we loathe them or if they deserve a real cult. This is the case with the film version of the musical Cats, who is a real UFO mixing bad taste, traumatic visual effects and a losing story. Still, there is almost something hypnotizing about seeing these bad CGI cat-humans singing along in this more than usual production. Yet despite devastating reviews and mocking viewers, actress Jennifer Hudson, who plays Grizabella’s character, defends Cats.

Jennifer Hudson devoured by a cat

If for many, Cats It was a singular experience at best and deeply painful at worst, for Jennifer Hudson it was unbelievable. While the actress had a good time on the set, she also thinks the film was misunderstood, as she reveals to Total Film :

“You know what? I think it was a little overwhelming. It’s unfortunate that it was misunderstood. I think later on people will see it differently. But it’s something I’m very proud of and which I am grateful to have participated in. Yes, I was able to be Grizabella the Glamor Cat! “

An enthusiasm that is almost heartwarming and that moves away from the emotional tumble experienced by Jason Derulo, having experienced the bitter failure of the film as a real lesson in life. If we are not sure that Cats will be rehabilitated by future generations, perhaps he will be revered for his quality of bizarre nanar, like The Room by Tommy Wiseau. In any case, the Oscar winner for Dreamgirls seems convinced that the film will eventually find its audience, because, according to her, it’s so bad it’s good. 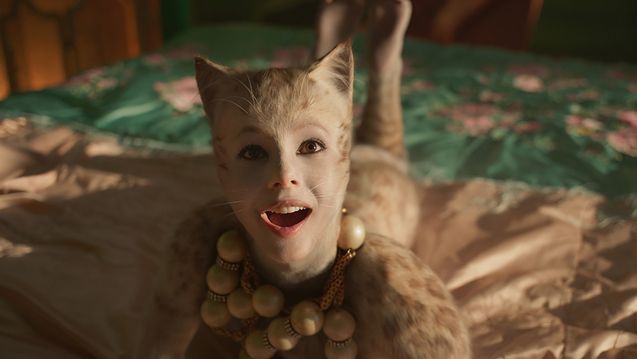 As to whether Cats will haunt midnight sessions with fanatic cosplay viewers, nothing is less certain. However, the film continues to be talked about, especially thanks to this famous butthole cut (or “the asshole version”) where the cat-actors were matched with a conspicuous anus, for a little realism. An unretouched version of the film that many curious people are eager to discover and which would add a little more madness in the middle of this accumulation of oddities.

To deepen this astonishing statement, you can find our review of Cats just here.