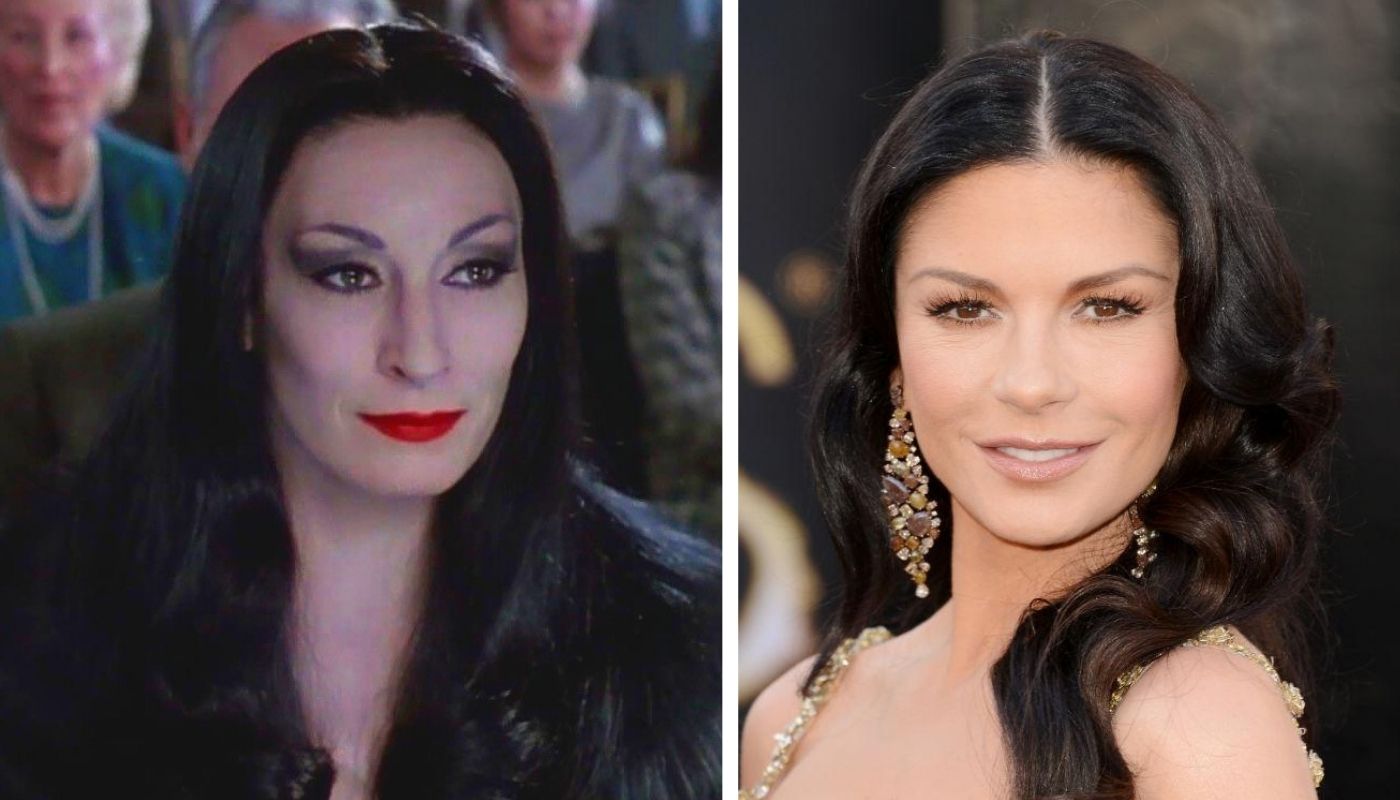 As Tim Burton’s plans advance to finalize the new series live action of Crazy Addams, everything indicates that many things will be changed completely.

And is that when the project just started, some reports gave signs of pleasing the fans more attached to the “traditional” ideas of the director.

For example, much of the audience wanted Johnny Depp to play the role of Homer Addams, and in the meantime, there were strong rumors that Christina Ricci would be the beautiful Morticia.

However, today those ideas were left behind: a few days ago it was confirmed that Homero will be played by Puerto Rican Luis Guzmán, while Morticia will wear the face of Catherine Zeta-Jones.

According to a exclusive report of Variety, the beautiful 51-year-old actress was selected to play the mother of Merlina Addams. In a plot in which Merlina is now a teenager attending Nevermore Academy, Zeta-Jones will play the matriarch of the Addams, and will be the voice of “reason” in her own way.

On the other hand, Jenna Ortega (who you surely remember for her role in the original series You) will be the one who gives life to Merlina, at a stage in which she will have to deal with her powers and her adolescent concerns at the same time.

For now there are no more details on the rest of the cast or the potential release date. However, in social networks there is some discontent on the part of the fans, many expected to see Christina Ricci and Johnny Depp as the main couple, but for now it will not happen … at least not from the hand of Tim Burton.

What do you think of the cast of the new Los Locos Addams series so far? What are your expectations regarding the rest of the work? Let us know in the comments!

How about a dose of nostalgia with The ninja turtles? Click on the image to see the movie for free at VIX cinema and tv.