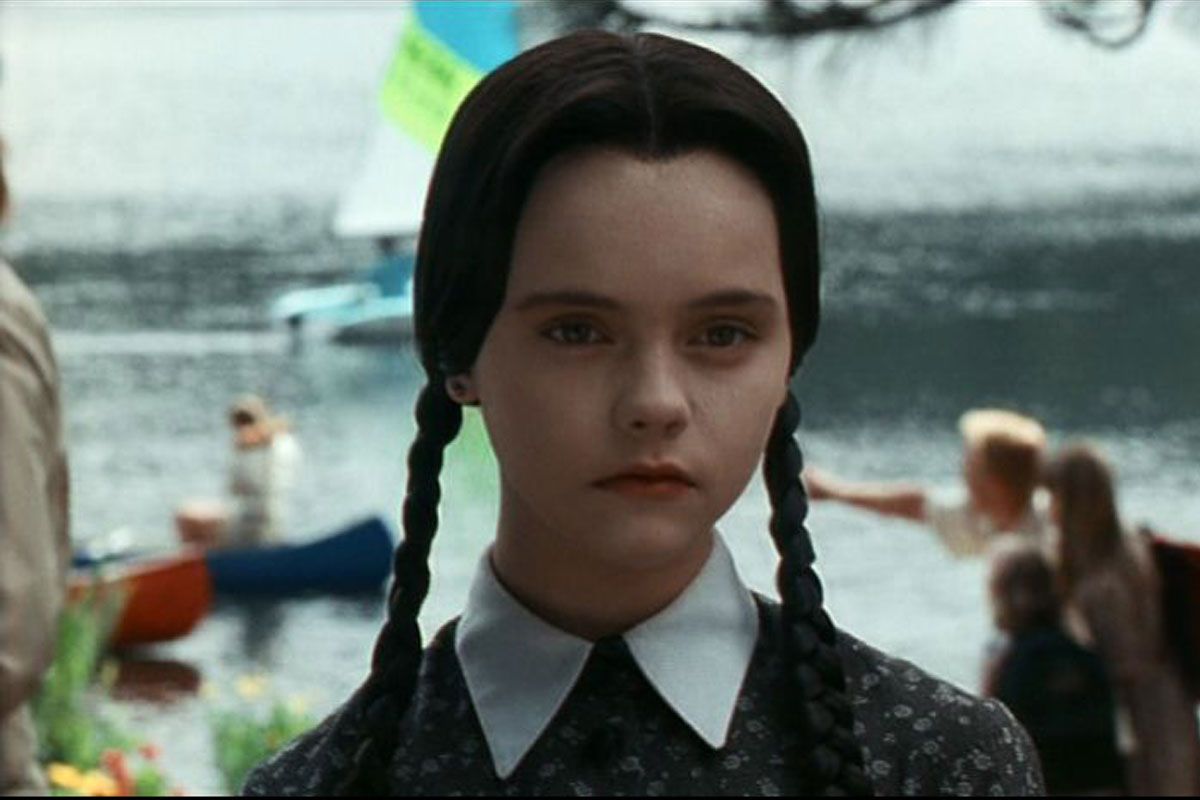 Netflix continues to enrich its catalog. This time, the giant is preparing a series that will focus on a member of the Addams family, Wednesday. And the lucky one who will be Wednesday’s mother, the placid one Morticia Addams, will be none other than the sublime Catherine Zeta-Jones.

Since the first cinematographic work recounting the adventures of this murky family, to say the least, some actresses have had the honor of playing Morticia. And Catherine Zeta-Jones is now part from this reduced list. Moreover, the participation promises heavy.

If we trust the team behind this project, Mercredi Addams will amaze us. However, as this series will focus on Wednesday Addams, Morticia will only be a supporting character.

Catherine Zeta-Jones, the new elected who will play Morticia

For those unaware, the Addams Family made their first TV appearance in 1960, in a 64-episode series, black and white please. Carolyn Jones then had the chance to be the first person to play this legendary role.

A few world-famous actresses then passed the torch to play Morticia. Among these, there is of course Anjelica Huston and Daryl Hannah. As for Charlize Theron, she lent her voice to Morticia in the animated adaptation of this franchise.

On the plot side of the story, as we have already indicated, it will be centered on Wednesday Addams, which Jenna Ortega will have the honor to bring to the screen. Through the planned eight episodes, viewers will be able to follow the adventures of Wednesday through Nevermore Academy, trying to unravel a 25-year-old case involving his parents.

Luis Guzmán will play the role of Morticia’s husband, Gomez Addams. Last information, we have the famous Tim Burton behind the making of this upcoming live-action series.

With the experience of the latter in productions of this genre, even if he specializes in feature films, we can expect anything.