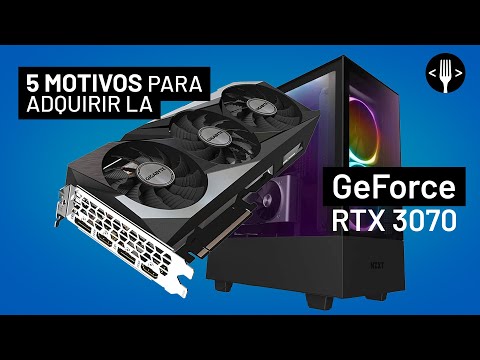 Everything indicates that Joker 2the sequel to the award-winning 2019 film starring Joaquin Phoenix, marches with looking forward, Well, it is now revealed that Oscar-nominated actress Catherine Keener will join the cast of the film.. The role that the actress will play remains in the dark, although the size of the actress could reveal the arrival of an important character in the film.

The return of Zazie Beetz to the aftermath of jokerbut a new report from dead line reported that Keener will become part of the feature film. Although it is not revealed exactly which character she will play, it is possible that her participation means the arrival of an important character. It was previously reported that, in addition to being a musical, the film will largely take place in Arkham Asylum. so Keener could take the role of another inmate or that of a doctor of the institution.

#Lady Gaga confirms with this video that he will play #HarleyQuinn in the sequel #Joker #FolieADeux pic.twitter.com/pK8hdH6DU6

In addition to Catherine Keener, Joker 2 will count with the return of Joaquin Phoenix in the skin of Arthur Fleck and with the participation of Lady Gaga, who will presumably play Harley Quinn. Although there is currently no official synopsis for the film, its working title (Joker 2: Folie à deux) seems to clearly indicate that it will focus on the relationship between Joker and Harley. However, we don’t know how much it will stick to the more well-known version where Harley used to be a doctor in Arkham until she ended up falling in love with Arthur and sharing her hallucinations.

Stranger Things: Millie Bobby Brown describes the plot of season 4, soon on Netflix
Did you know ? Mélanie Laurent has rebuilt her life in Hollywood, with man and children - Gala
Breaking Bad: The real reason Bryan Cranston almost left the series