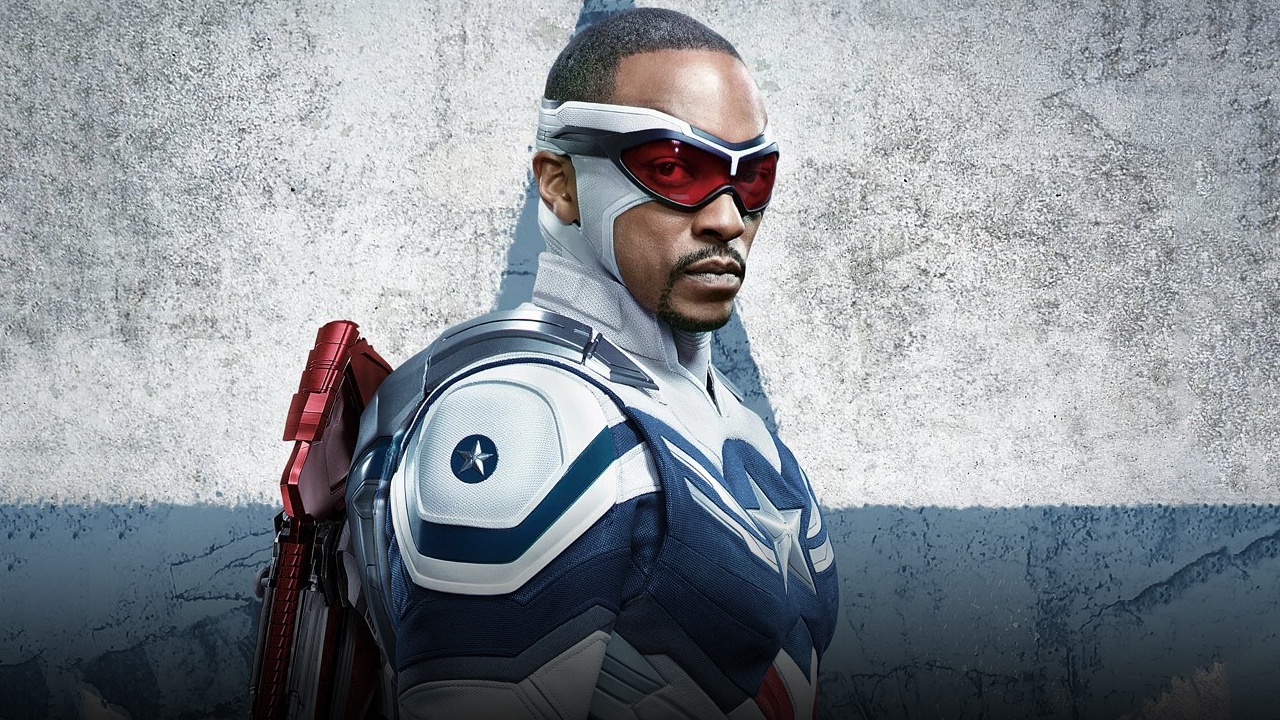 It has recently been confirmed that Anthony Mackie has reached an agreement with Marvel Studios and Disney to star in “Captain America 4”; It will be the first time Sam Wilson, aka Falcon, has assumed the Cap’s identity on the big screen.

The last time we saw Anthony Mackie in a superhero suit was in the Falcon and the Winter Soldier miniseries, where we saw how he assumed the identity of Captain America, just as Steve Rodgers (Chris Evans) himself wished. It was recently confirmed that he will now bring the shield to the big screen in the new Marvel Studios movie: Captain america 4.

This is how he made it known Deadline Through a report in which the official title that the film that will join the Marvel Cinematic Universe has not yet been specified. Another detail that has not yet been confirmed is the appearance of Sebastian Stan as Bucky Barnes aka The Winter Soldier has also been confirmed, so it is not entirely a fact that we see this inseparable duo again.

Moreover, it has been revealed that the libretto of Captain america 4 has been written by Malcolm Spellman, who was precisely the creator of Falcon and the Winter Soldier, in conjunction with one of the main writers of the same series, Dalan Musson. This could give us a clear idea of ​​the heroic and political tone that the fourth installment could have, although we will still have to wait for more details about it.

Being a blockbuster, Marvel Studios has remained hermetic when confirming or denying any information, practically everything flows by dropper at the moment. Among the little that right now is contemplated, is that the production is still looking for a director.

‘Falcon and the Winter Soldier’: How uncomfortable was it for Anthony Mackie to don the Captain America costume?

Prior to this new information, the attention Mackie received was due to the filming of We Have a Ghost, co-written and directed by Christopher Landon (Freaky: This body is to kill), which follows the story of a man who claims to have befriended an almost harmless ghost who looks like actor Ernest Borgnine and this leads him to become famous on the internet; the rest of the cast is made up of Jennifer Coolidge, David Harbor and Tig Notaro.

So far, Anthony Mackie has played Falcon in six MCU movies., starting with Captain America: The Winter Soldier, Avengers: Age of Ultron, Ant-Man, Captain America: Civil War, Avengers: Infinity War, Avengers: Endgame. Now that it is a fact that he will hit the big screen wearing the iconic shield of the lone star, it will be a matter of time to know if the House of Ideas found in Mackie the successor of Cap for the next few years.