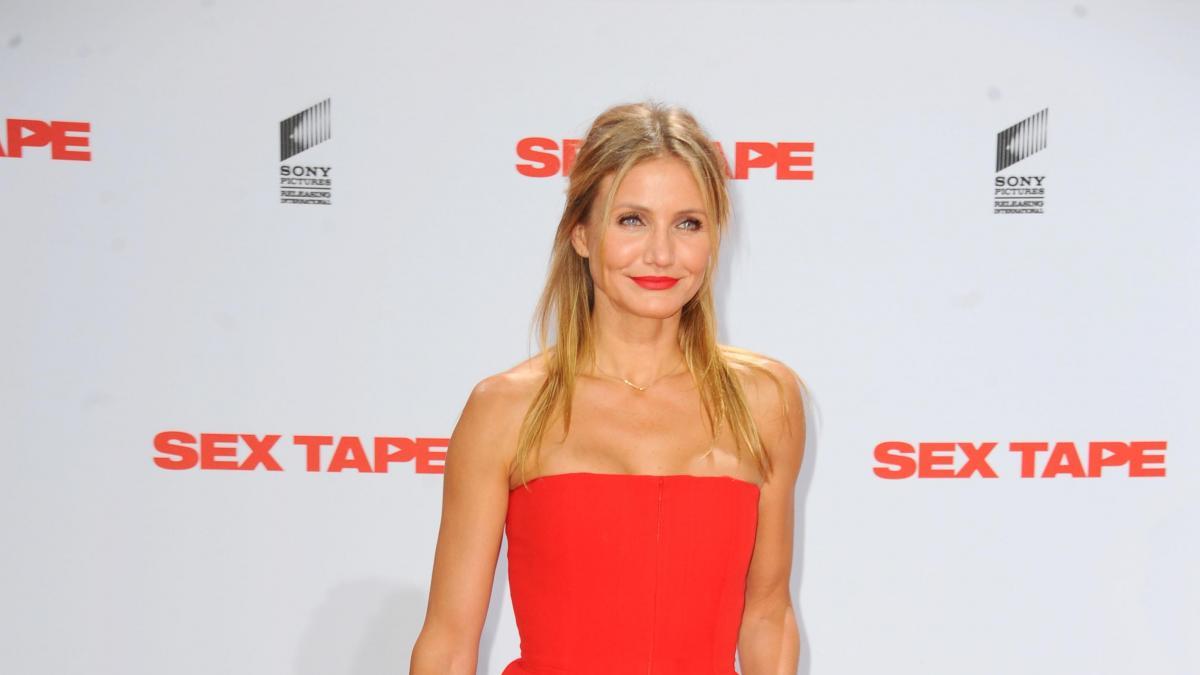 Who does not remember the brilliant Cameron Diaz playing Natalie Cook in Charlie’s Angels or Joy McNally in Something going on in Vegas? For more than two decades, Diaz was one of the most requested actresses by the great directors of Hollywood. However, in recent years her presence has gradually faded until, in 2018, she confirmed that she was leaving the cinema to focus on herself. Now, she has reappeared to explain that, since then, she has gotten rid of her routine and her long hours of work, but also her concern for her physique.

In some interviews after his retirement, he had already recounted the “peace” that getting away from his job has brought to his life, since for many years he could not live experiences that he would have liked to live. Now, in an interview with singer Michelle Visage for her BBC podcast called Rule Breakersthe actress has been honest about her new life, away from cameras, spotlights and red carpets.

The actress has taken the opportunity to talk about the pressure an actress feels to maintain her physique. “I have been a victim of the objectification and social exploitation to which women are subjected,” she explained, “I myself have bought that ideology on many occasions,” admits Diaz, after confessing that for a time she saw the world of beauty as the main protagonist of its existence. In fact, she herself wrote a book called The body bookwhich aims to help find a way to take care of one’s body through nutrition, exercise and the mind.

The actress, who made her last film appearance in 2014 with the title anniehas now wanted to express how difficult it was for her to get away from the pressure for beauty canons “Every day, as an actress, I sat in front of the mirror for hours. It ended up being toxic”, she has recognized after four years away from her work .

“All of a sudden you start criticizing yourself, and you think, ‘Why am I sitting here being so mean to myself? My body is strong. My body is capable. Why am I going to talk bad to him? Why am I going to be like this to him?’ when has it taken me so far?'”, reflects at his 49 years, confessing that now all those thoughts no longer bother him. “I don’t care. Literally the last thing I think about is my appearance”, she has sentenced her before the attentive gaze of Michelle Visage.

“I don’t do anything. I never clean my face. Twice a month, hopefully,” he confessed with a laugh, assuring that he no longer uses the thousands of facial products he has on his shelves. The actress has confessed that this is not the place where she is “investing energy” at the moment, where her priority is her well-being and enjoying life. Despite this, she does believe it is important to “stay strong” physically.

Since 2015, the actress, who will turn 50 in August, has decided to rearrange her priorities and focus on her family. That same year she married the artist Benjamin Madden, and she is the mother of the beautiful Raddix Maden, who is two years old. She wants to keep her out of the spotlight, and in 2020 she assured host Kevin Hart that “people know who I am, but I want her to have autonomy,” she explained.

The actress has raised her voice about a problem present not only in the world of cinema, but in everyday life. Surely this new life, away from aesthetic and media pressures, will help her to stay happy, especially with this beautiful family that she has formed.