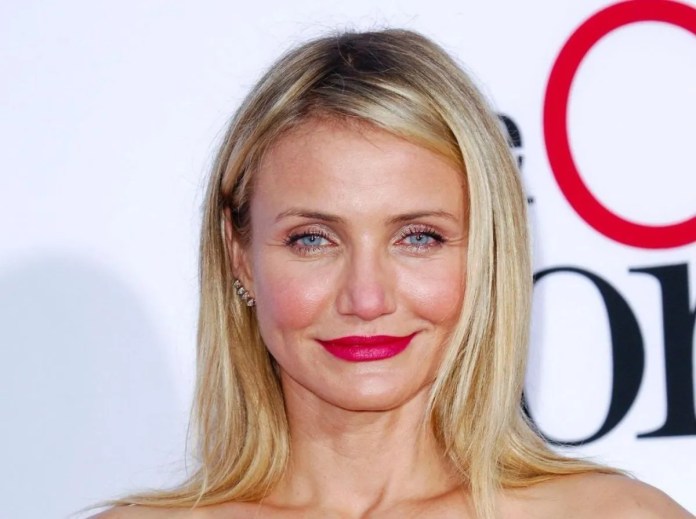 Cameron Diaz opened up about the emotional turmoil she feels regarding her comeback as an actress during an appearance on “The Tonight Show With Jimmy Fallon.”

The star emphasized that his return for the film “Back in Action” with Jamie Foxx, it feels different, although it is also like riding a bicycle for her. That is to say, although she spent eight years retired from Hollywood, it is a habit that she will not lose easily due to her extensive and successful career.

“I’m both nervous and excited, it’s like muscle memory; I’ve done it for so long that it’s really about the process of getting used to it again… But it’s a little different, ”she initially noted. At the same time, the interpreter of “Charlie’s Angels” stressed that she found the title for the tape nice, whose translation into Spanish is “Back to action”, and that she also empathized with him. “I said ‘Back to action’, wow, I already feel identified with this character,” she said.

Also, Cameron Diaz, who looked more vibrant than ever before the camera during this conversation, took the opportunity to throw some flowers at Foxx.

“I’ve already done two films with Jamie, before I retired I shot ‘Annie’ with him and my first film since retirement will also be with him, so it’s wonderful. He is so cool, talented, professional and approachable that having the opportunity to work hand in hand will be a lot of fun. That makes me a little nervous because he steals the show, he’s like a racehorse, once he starts he doesn’t stop, “said the artist with a laugh. As if that were not enough, the duo also shared credits in the sports drama “Any Given Sunday”, in 1999.

A person close to the project, in fact, told People magazine that Diaz decided to get fully involved in the film precisely because he had already worked with the singer, given the comfort and confidence that this generated in him.

In turn, last August the African-American artist also said wonders about his colleague in a brief interview with Entertainment Tonight. “Cameron has such an incredible face, she has also done a lot for this industry, we love her,” he said.

Cameron Diaz has mixed emotions about her return to acting