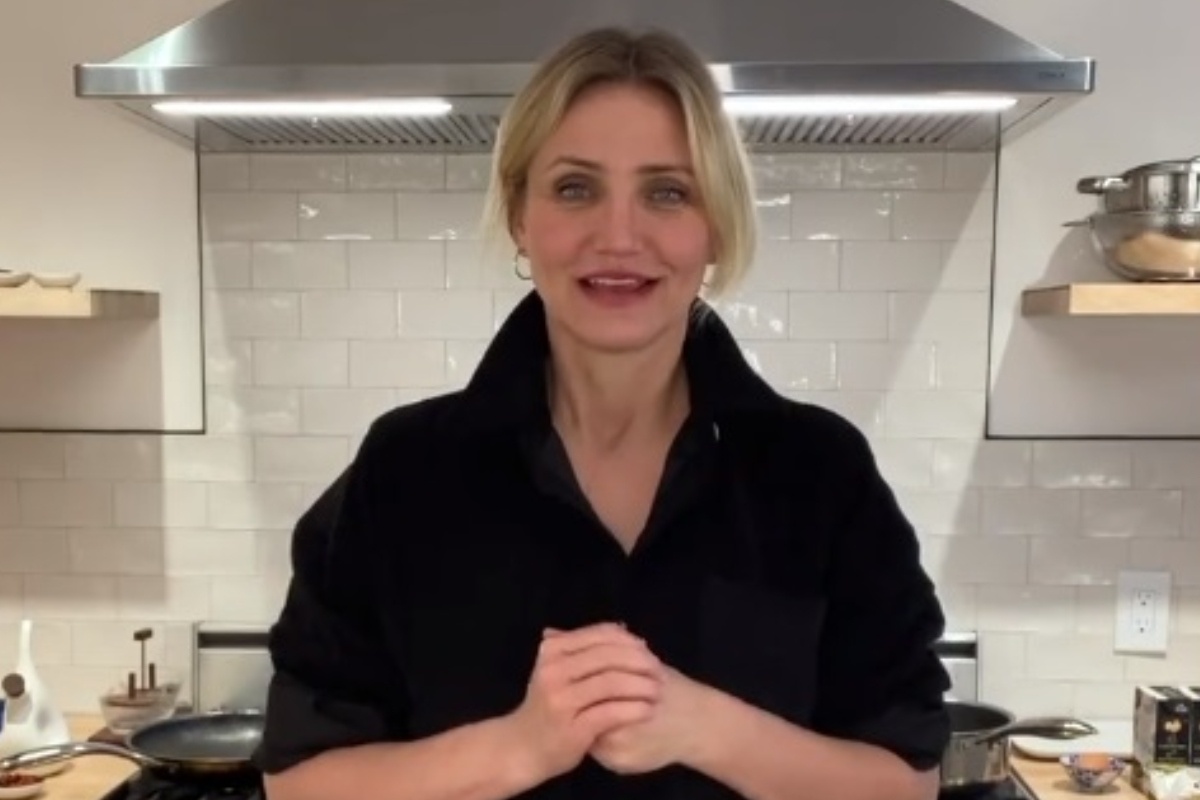 Cameron Diaz (August 30, 1972, San Diego) was one of the most popular faces on the big screen in the 1990s and early 2000s after debuting alongside Jim Carrey on ‘The mask’ (1994). Titles like ‘My best friend’s Wedding’ (1997), ‘Something happens with Mary’ (1998) the ‘Charlie’s Angels’ (2000) elevated the actress. The interpreter, who turns 49, currently lives far from Hollywood and is devoted to her role as a businesswoman and mother.

‘Annie’ (2014), a tape in which he shared shots with Jamie Foxx, was his last job. The artist has explained in several interviews the reasons why she abandoned her career. “I became famous when I was 22 years old. The way I see it, I have given more than half of my life to the public. It’s okay to take some time for myself, to reorganize myself and decide how I want to return to the world if I choose. I don’t miss acting“, declared in 2019 to InStyle.

In 2020 the celebrity chatted with Gwyneth Paltrow on ‘In Goop Health: The Sessions’ and gave more details about his decision. “My soul was filled with peace because I was finally taking care of myself,” she confessed. “When you’re working on a movie, you belong to them. You’re there, 12 hours a day, for months. You don’t have time for anything else. I realized that I gave parts of my life to all these people, they took them away. They are all very pending us. The actors are infantilized“commented Diaz, who admitted that never got comfortable with fame.

She is a businesswoman and writer

The protagonist of ‘The mask’ (1994) has changed the interpretation for business. The American launched in 2020 Avaline, a line of wines made with organic grapes and free of additives. “It is the wine in its purest state, created with demanding consumers and friends in mind,” says the website. Cameron promotes at Instagram, where he usually shares recipes to accompany his brand’s products. In the aforementioned social network, he already adds more than eight million followers.

The Californian is very interested in the world of wellness and health and has also written about it. In this sense, she is the author of two books entitled ‘Love your body: The power, strength and science to achieve a healthy and wonderful body’ (2013) and ‘The Longevity Book: Live Stronger, Live Better; The Art of Ageing Well’ (2016).

The celebrity she combines her new projects with her motherhood. On January 3, 2020 Diaz and his partner, Benji Madden, announced that they had been the parents of a girl named Raddix. “He has immediately captured our hearts and completed our family,” the musician posted on Instagram, asking for privacy during the happy moment.

“Avaline is the only day-to-day job I do besides being a wife and mother, which has really been the most satisfying part of my life so far, “she acknowledged in an interview with ‘Quarantined with Bruce’ in 2021. “Will I make a movie again? I’m not looking for it but will I? I do not know. I have no idea. Maybe. Never say Never. But I could not imagine being a mother with my daughter in her first year of life, having to be on a film set 14 hours, 16 hours a day away from my daughter, “he wielded.