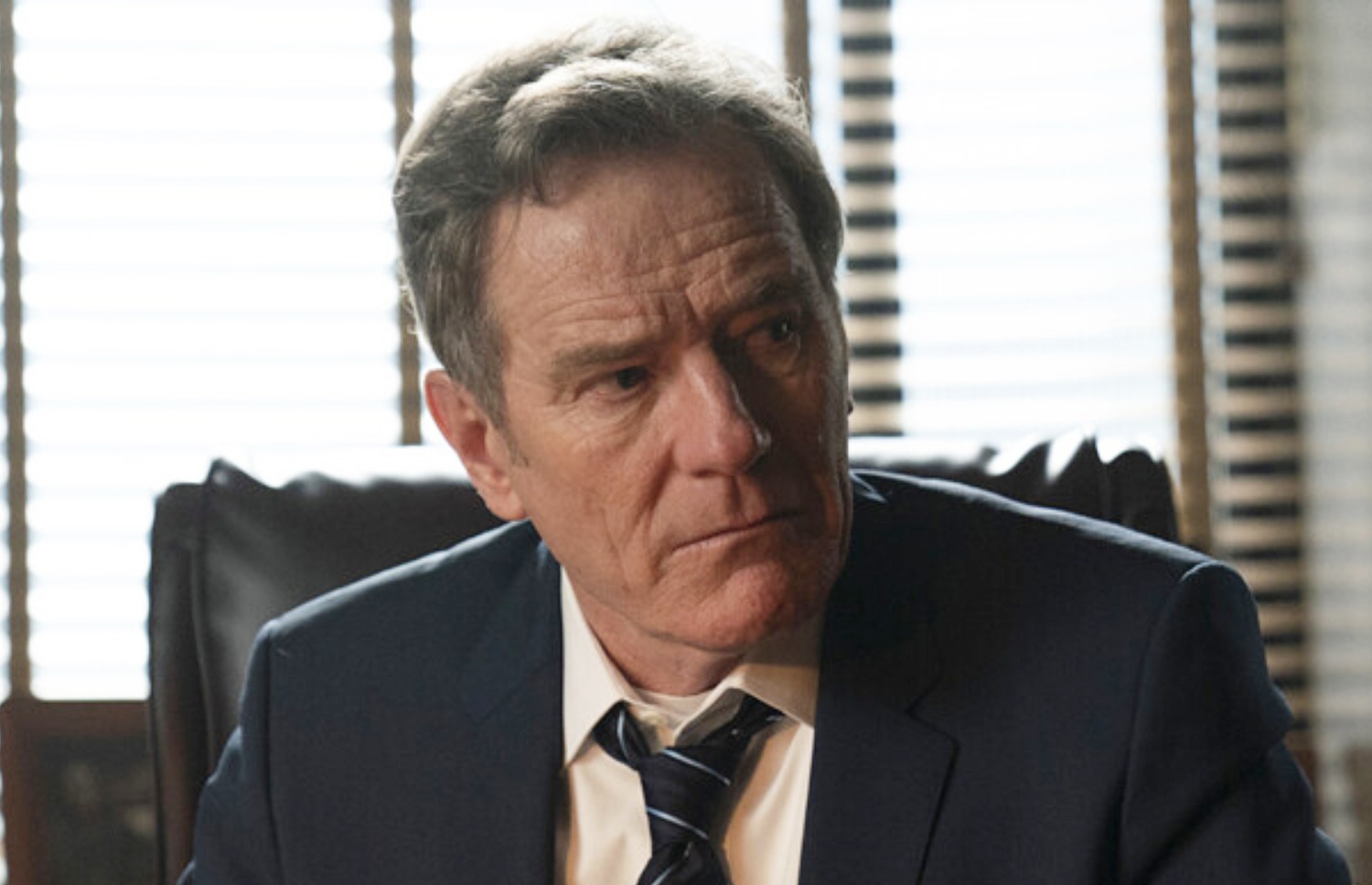 Starring Oscar nominee and Emmy winner Bryan Cranston, “Your Honor” returns to Movistar Plus+ in December for its second season. Margo Martindale and Amy Landecker return to the series as guest stars. We find out what’s in store for the second installment of SHOWTIME’s acclaimed drama.

December is “Your Honor” month. On December 21, 2020, the first season of this judicial drama with hints of crime arrived on Movistar. thriller made by Bryan Cranston who was crowned as the best season in his SHOWTIME debut. Two years later, it will be December again the month that welcomes the return of “Your Honor” with its second season.

the acclaimed dramatic fiction starring and produced by the Oscar-nominated and Emmy-winning brian cranston (“Breaking Bad”), will be available on Movistar Plus+ in decembersimultaneously with its premiere in the United States.

The cast of “Your Honor”

Cranston gets into the skin of Michael Desiatoa respected new orleans judge whose honest life derails when his teenage son accidentally kills crime boss Jimmy Baxter’s son (played by SAG award winner Michael Stuhlbarg) and goes on the run. This triggers a game of lies, deception and impossible choices.

Rosie Perez (“The Flight Attendant”), margo martindale (“The Americans”) and amy landecker (“Transparent”) return as guest stars. Martindale plays Senator Elizabeth Guthrie, the mother of Desiato’s late wife and one of her last links to her previous life. Landecker plays detective Nancy Costello, who has been compromised by her friendship with Desiato and will not give up until she uncovers the whole truth. For her part, Pérez plays Olivia Delmont, a charismatic assistant US attorney who must manipulate and motivate an unwitting asset to take down a criminal organization in New Orleans.

In the new episodes, Big Mo (Ward-Hammond), the formidable leader of Desire’s gang, commands fierce loyalty as she fights to expand her empire throughout New Orleans with the help of Little Mo (Machekanyanga). Fia Baxter (Kay) is forced to come to terms with the true nature of her family as she deals with the aftermath of her boyfriend’s shooting (by a bullet that was meant for her brother).

As the only surviving son of Jimmy Baxter, carlo (Stanton) is now more determined than ever to follow in his father’s criminal footsteps, while the attempt to Eugene Jones (Flores Jr.) to avenge the death of his brother triggers a series of events that threaten to open a war in the streets of New Orleans.

The team behind “Your Honor”