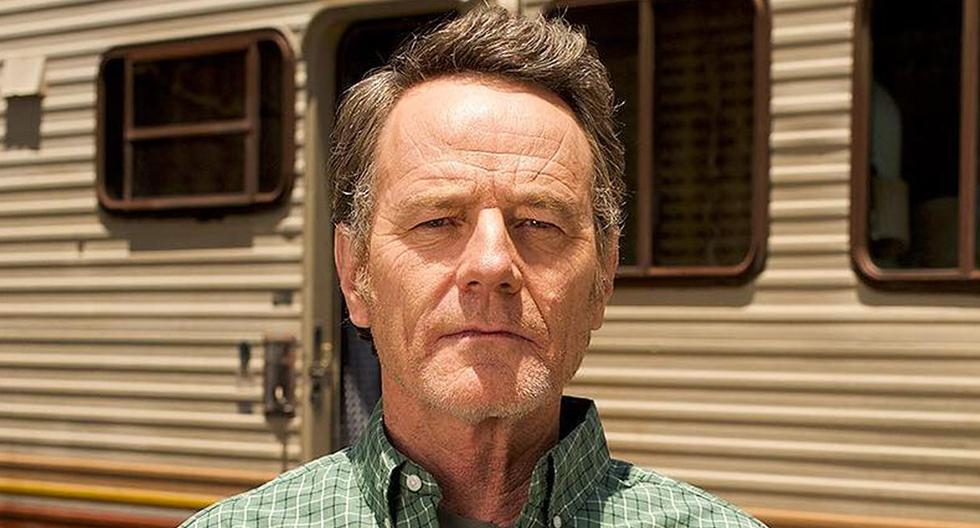 Bryan Cranston, well known for the series “Breaking Bad” (2008-2013), will also be part of the magnificent cast of the film that Wes Anderson is going to shoot in Spain, The Hollywood Reporter magazine said Tuesday.

SIGHT: Margot Robbie joins the film that Wes Anderson will shoot in Spain

The signing of Cranston was announced last Tuesday, along with those of Hope Davis, Jeffrey Wright and Liev Schreiber, some additions that round off the huge cast announced in recent days.

In mid-May, Javier Martínez, mayor of Chinchón, a small Spanish town located about 60 kilometers southeast of Madrid, confirmed to Efe that Anderson had decided to shoot his next film there.

Although the film will be made in Spanish territory (its production is already underway), the plot “will not be about Spain,” Swinton said in a statement to Variety.

Nominated seven times for the Oscars, although he has never managed to win the statuette, Anderson is a filmmaker who owns an absolutely unique and recognizable aesthetic and is well loved especially among alternative audiences.

This year he presented his new film, “The French Dispatch” at the Cannes Film Festival.

The film is a tribute to France, inspired by the nouvelle vague, which tells three stories related to the correspondent of an American magazine (similar to The New Yorker) that is on the verge of disappearance.

Benicio del Toro, Léa Seydoux and Adrien Brody star in a satire of commercialism in art; Mathieu Amalric, Edward Norton and Steven Yeun, a police story, and Timothée Chalamet, Lyna Khoudri and Frances McDormand, a love triangle in the middle of the student revolution of May 1968.

Discover curious talents about actors you may not have known 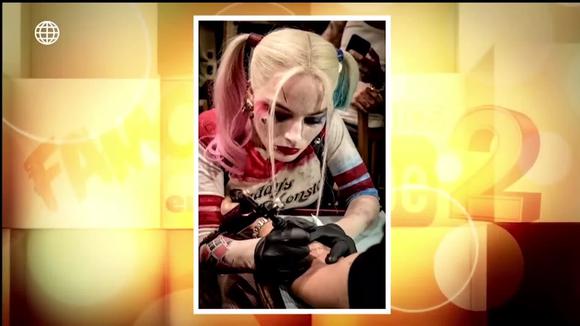 Hollywood stars are always a box of surprises. null