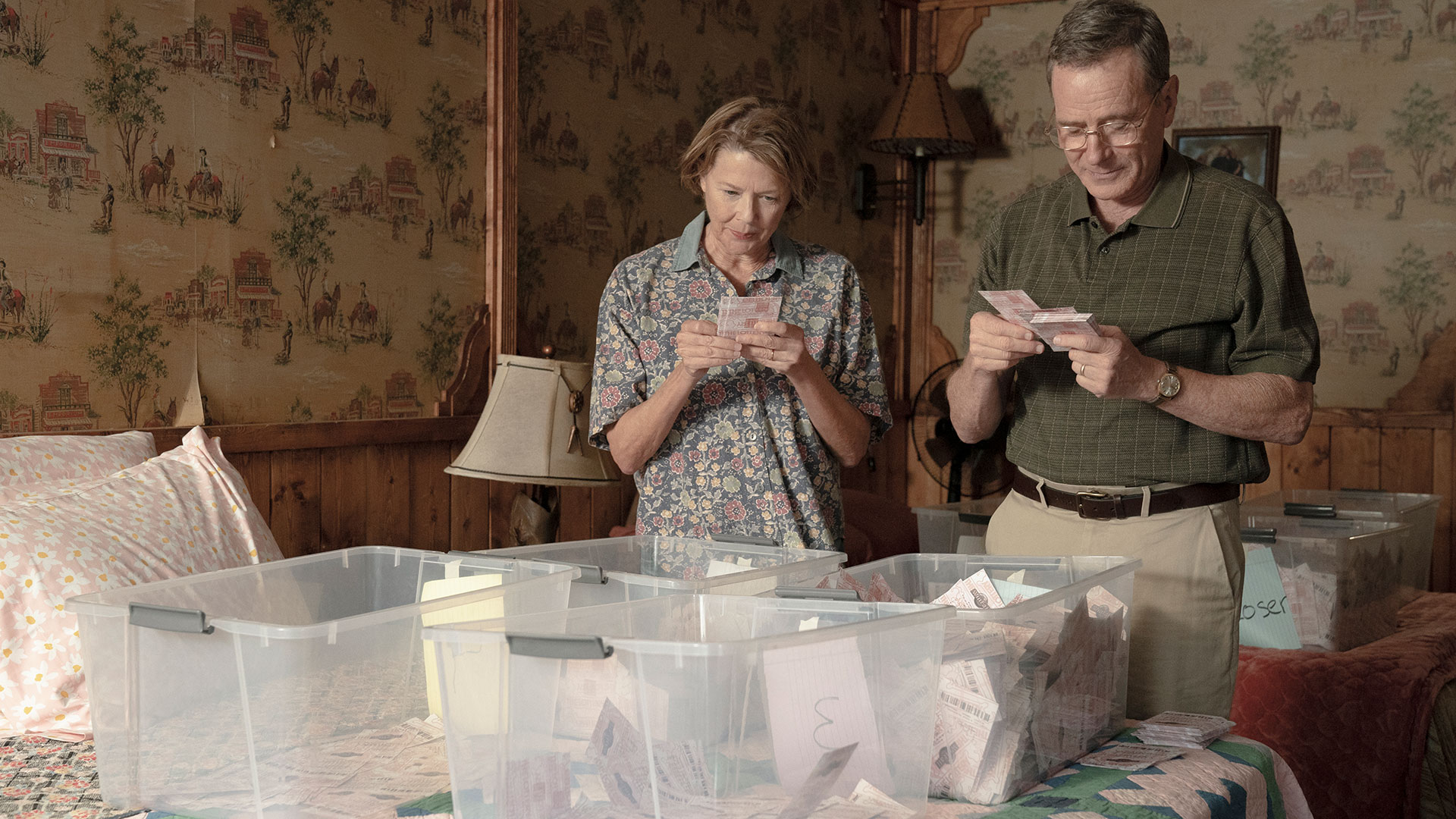 Inspired by true events, comedy Jerry & Marge Go Large tells the emotional story of a retiree, Jerry Selbee (played by the lead actor of breaking bad, Bryan Cranston), and his wife Marge (Annette Benning, death on the nile), who use their talent to win the lottery and will change their community forever.

The film, directed by David Frankel (Marley and I, The devil wears fashion), will arrive on the Paramount Plus platform on June 17, 2022 and is an original comedy by Paramount Players Y Landline Pictures by MRC Film.

Annette Bening and Bryan Cranston play the real characters of Jerry and Marge Selbee in the new movie from Paramount Plus. (Paramount+)

The action shifts to the life of Jerry, who discovers a math loophole in the Massachusetts lottery. Thus, with the help of his wife, Marge (bening), makes millions and uses the money to revive his small Michigan town of Evart. The case was real and the cover of the newspapers of the moment. Selbee was a mathematician who worked for Kellogg’s for many years and in a matter of minutes he managed to find this flaw during a morning in 2003. Once that error was confirmed, Jerry and Marge managed to raise $26 million dollars in nine years.

The couple lived a most peaceful life. They were the owners of a very successful store, the parents of six children, and they were just waiting for their time to retire. After 17 years they decided to sell their business and that’s when Jerry discovered this mistake that would earn him millions of dollars when he least expected it. 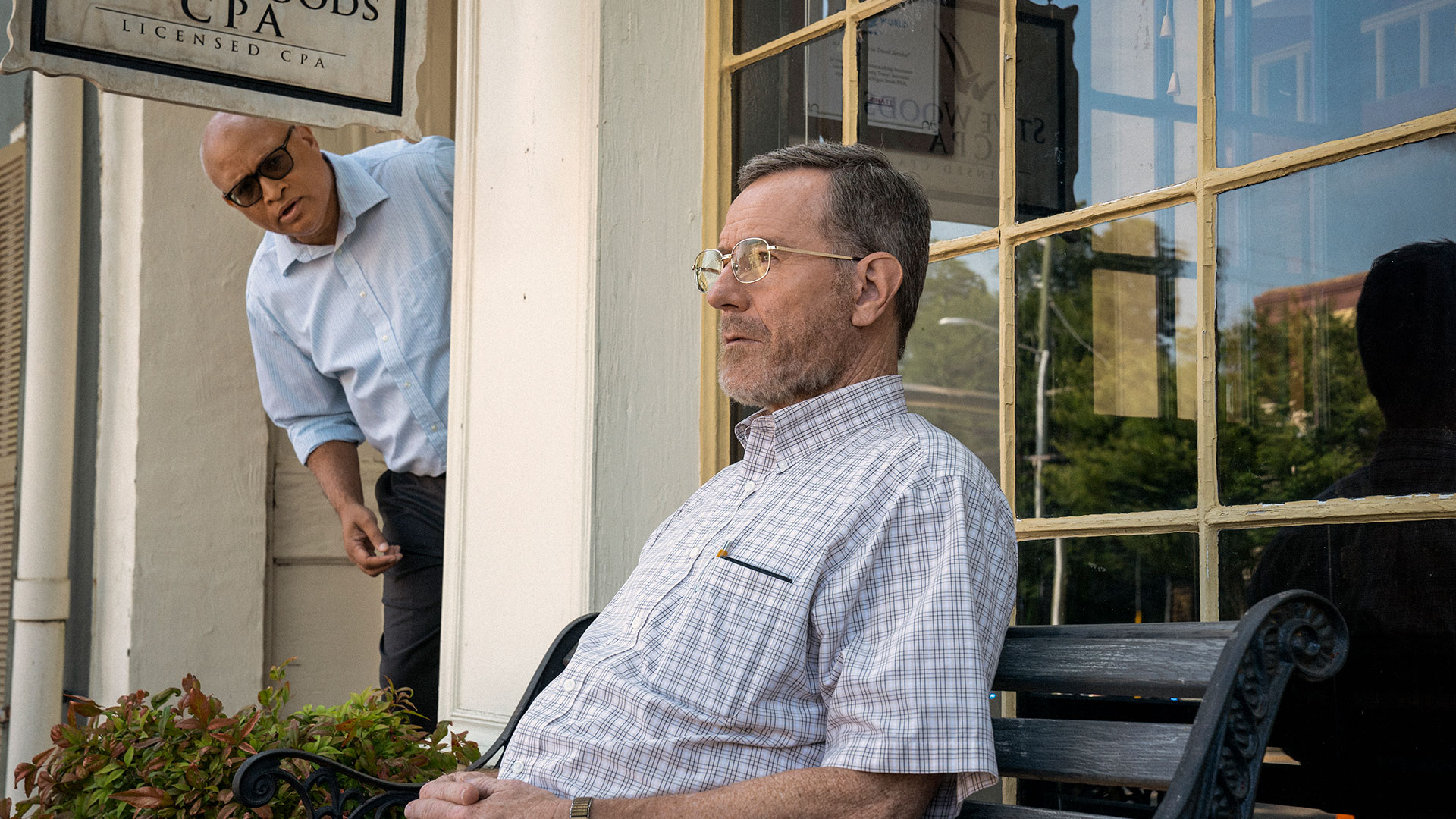 Bryan Cranston shines again in this film that will be released directly on streaming. (Paramount+)

This story aroused the interest of several journalists, including Jason Fagonewho wrote for Huffington Post, Jerry & Marge Go Largean article that would serve as a script for this film.

with script of Brad Copeland (Arrested Development, Flora and Ulysses), Jerry & Marge Go Large will try to recreate the life of this marriage that had a great stroke of luck. The rest of the cast is made up of by larry wilmore (insecure), rainn wilson (Star Trek: Discovery, Mum), Anna Camp (Catch that email), Ann Harada (Schmigadoon!), Jake McDorman (dopesick), Michael McKean (Better Call Saul) Y Uly Schlesinger (The Other Side of Night), among others. 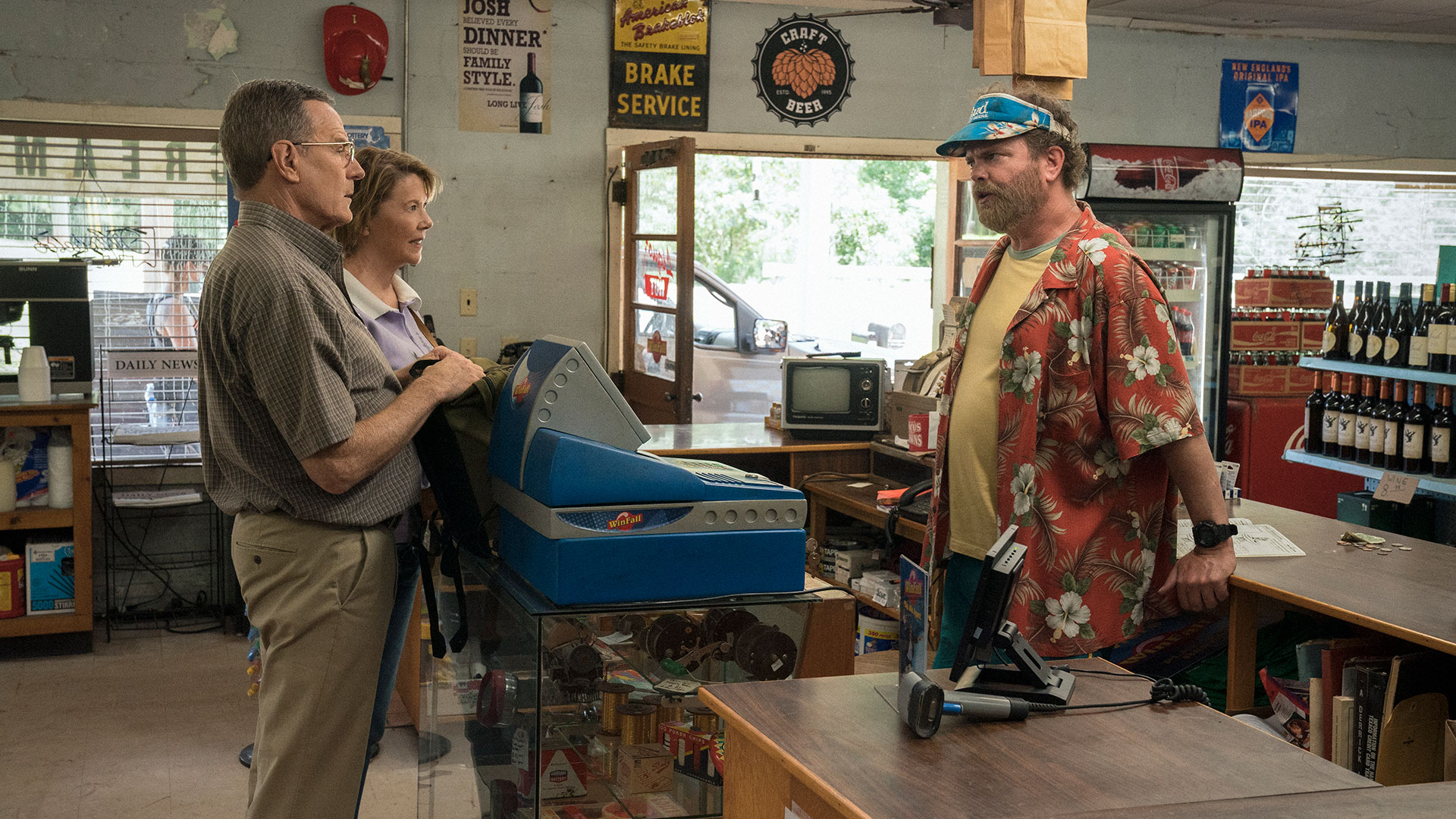 A failure in the lottery tickets will be the kick for this retired couple to win millions of dollars. (Paramount+)

On the same platform is another recent title from Cranston called Your Honour, about a respected New Orleans judge who finds himself at a crossroads when his son accidentally kills a young man who turns out to be the son of the city’s mobster.

entrevías: the Netflix fiction that brings together the protagonists of live without permission
A third movie South Park will be released in the original Paramount+ catalog
Theatrical release confirmed Everything everywhere at the same time: when can it be seen in Latin America?