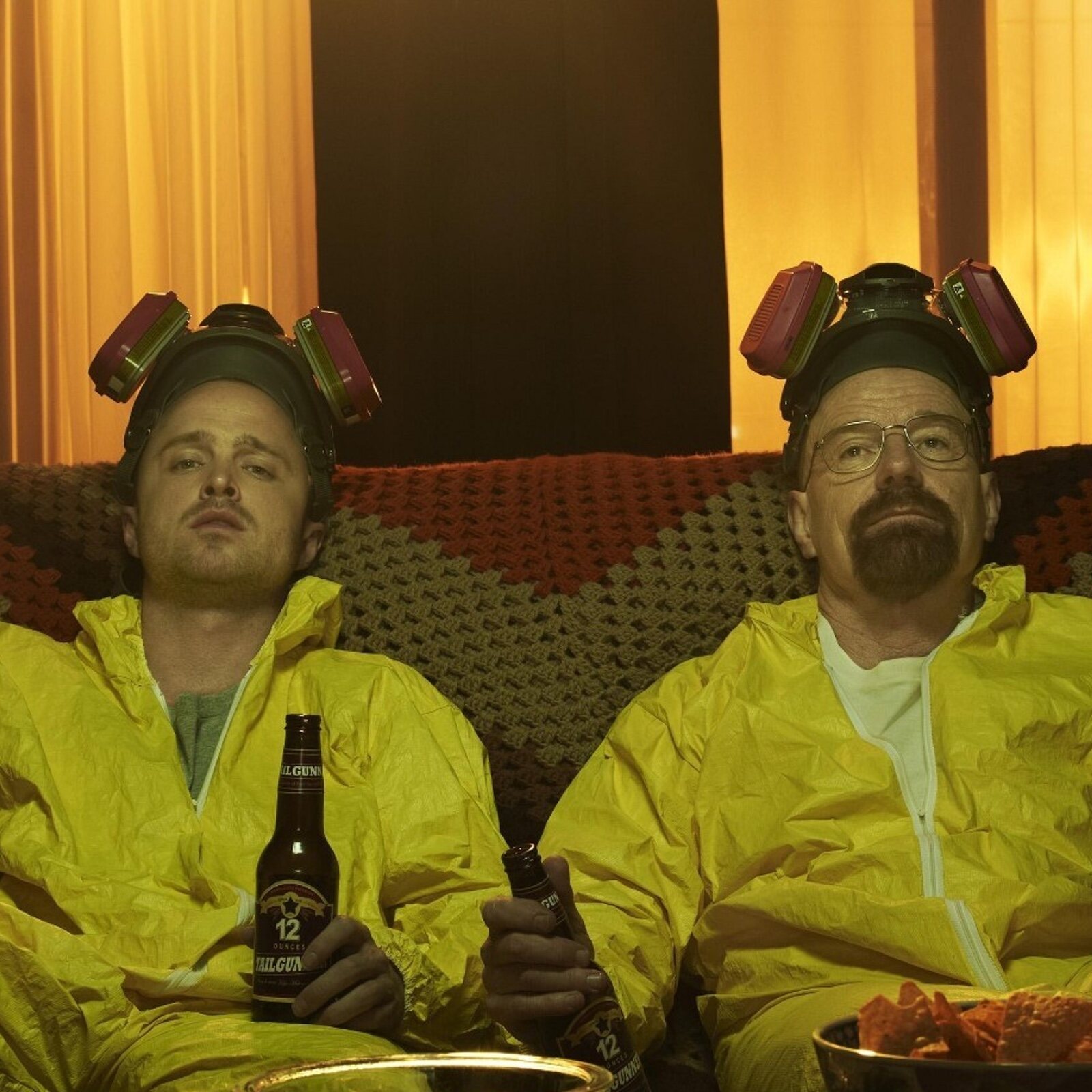 ‘Better Call Saul’ will feature the stars of ‘Breaking Bad’ in its final season. Bryan Cranston and Aaron Paul will be part of said closure that we know will be released in two parts, kicking off in the US on April 18 with some episodes that will be released until the end of May. Afterwards, the final chapters can be seen in early July.

The series’ own official account has confirmed the news by releasing a photo of Paul and Cranston in the shoes of Jesse Pinkman and Walter White. “come back”says the tweet that adds an article to the thread in which Vanity Fair says that both actors They will be guest stars in the sixth season of this television fiction. In said publication it is collected that Peter Gould, co-creator of the series, announced at the PaleyFest held in Los Angeles, that both favorite characters will have their star moment in the series starring Bob Odenkirk.

“I don’t want to spoil the fans, but I will say that The first question we asked ourselves when we started working on the series was: ‘Are we going to see Walt and Jesse?’ So instead of dragging you out, I’m just going to say yes.“Gould said at the panel. “To know how or the circumstances in which we are going to see them or anything, you will have to watch the seriesbut I have to say that it is one of the many things that you will discover this season”.

Movistar+ will premiere the sixth season of the series in Spain on April 19, just one day after its launch across the pond. That Tuesday the first episode will be available, and every week a new chapter will be released. With the seventh episode there will have to be a break and in July the remaining six chapters can be seen.