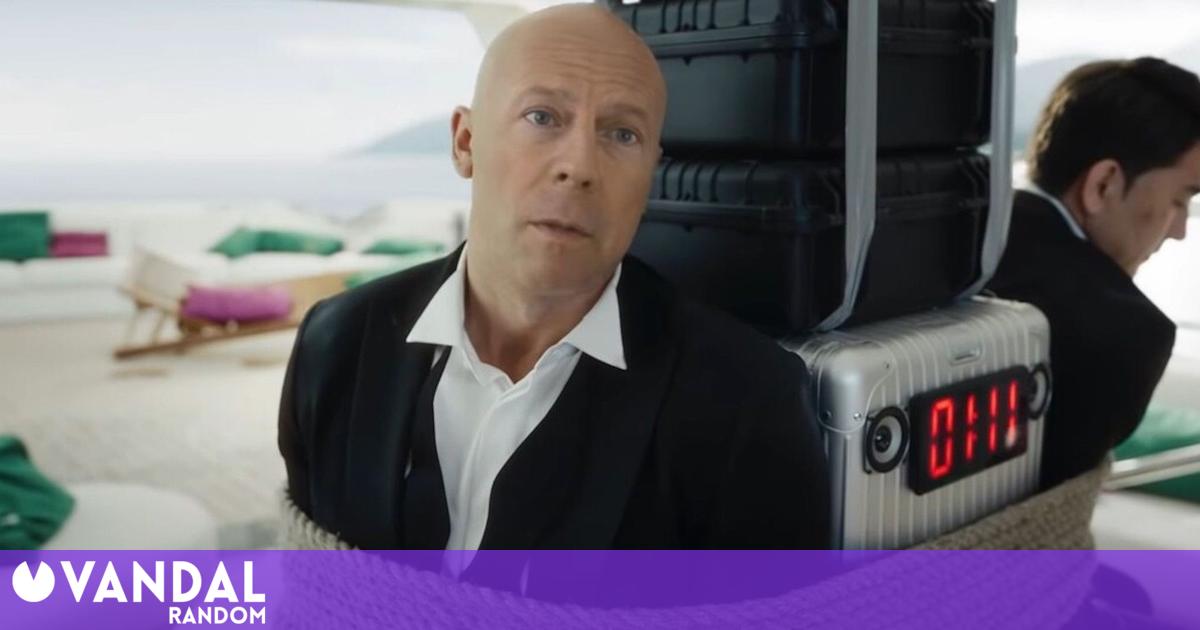 S, go deepfake They can be the great technological tool that Hollywood has been looking for for decades in order to squeeze the most of its present, past and future stars. Several professionals of special effects have found work in this new aspect, replacing or rejuvenating the faces of the most varied actors and actresses. And then we have Bruce Willis, an actor who has been feeding the craziest and strangest roles for years, living off his past roles or being the star of truly unclassifiable Japanese commercials.

In other words: Bruce Willis’ career was ruined years ago. The new king of the video store seems more concerned with getting good sums of money than to act, and the new spot of of MegaFon confirms it. He has yielded his face so that, thanks to technology deepfake, substitute another interpreter. Come on, he has earned a fortune for giving up his image and acting without leaving home.

The protagonist of The fifth element you have not had to move, scroll or act in this new spot television. According to those responsible for the commercial, the actor has only limited himself to approving the use of an elaborate deepfake, who has transferred his face to use it on the body and in the actions carried out by another actor. As they relate in Espinof, Vasili Bolshakov, MegaFon’s director of brand communication and marketing, confirmed that Willis was delighted with the proposal. He agreed with the idea, and this announcement is only the first of what is to come.

How did they get the interpreter of Pulp Fiction end up accepting something like that? Doesn’t it go against the purpose of acting? Well, with a good sum of money and with the best technology available. Bolshakov has confirmed that the announcement has been made using the most advanced face generation techniques. “We have used a system based on neural network algorithms. To achieve this, the engineers at the Deepcake studio selected a large number of different materials from photos and videos of Bruce Willis. The final result showed us 34 thousand content units, from which the neural network created the image of Bruce’s character, “he explains.

The virtual face of Bruce Willis has been created with 34,000 references and is very realistic

That is to say, thanks to this, and to that huge database -extracted from various films and interviews of the actor, even photographs-, a real face can be created, full of microexpressions and the tics so characteristic of Bruce Willis when acting. Willis is said to have cashed a generous check for giving up his image, although MegaFon declined to go into detail about it. The future is eating us little by little.