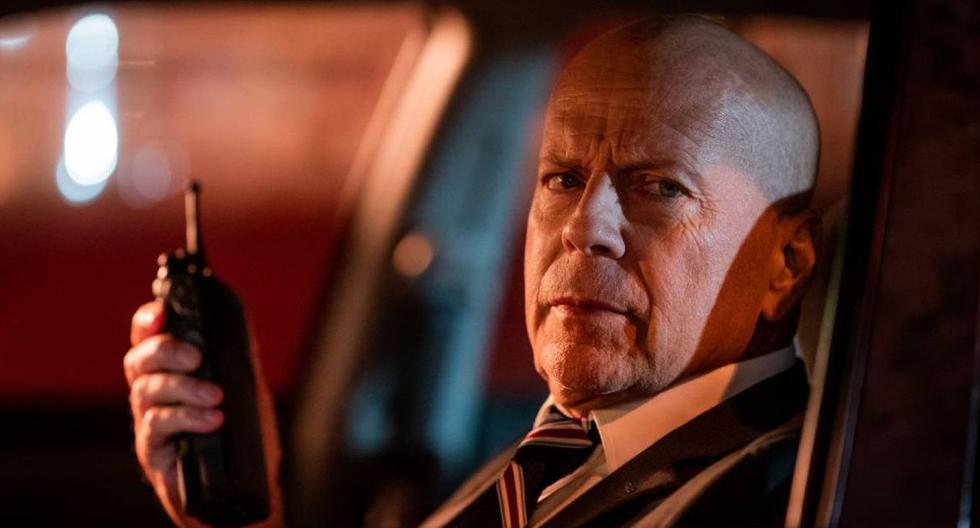 Bruce Willis He announced a few days ago that he had made the decision to withdraw from acting because he was diagnosed with aphasia, a disorder that affects the ability to communicate and understand the person who suffers from it.

Now it has been revealed that this news would not have taken the actor by surprise and In order to cover the expenses derived from this health problem that afflicts him, he has already sold some of the properties he acquired throughout his career.

“He has been preparing for this moment for a long time. He knew that there would come a time, as his health deteriorated, when his purchasing power would not be as great as before.a source close to the actor told Page Six.

“Furthermore, he knew that he would eventually not need most of his property and would instead need to live in a safe environment, surrounded by his family. Knowing that he sold most of the real estate, it is clear that he has been simplifying his life for a long time”he added.

With the sale of his various properties, Willis has managed to raise around US$65 million. Among the properties, a house located in Westchester, New York, of 9,000 square feet stands out, for which he was paid US$7.66 million, after reducing the initial price by $5.3 million.

It also ditched a stately six-bedroom, 6,000-square-foot duplex located on Central Park West for which the Hollywood star received $17.75 million and from a mansion in the Turks and Caicos Islands, which sold for $27 million.

His mountain house in the resort of Sun Valley, in the state of Idaho, was sold for $5.5 million and land in his name on the celebrity-loved island of Parrot Cay in the Turks and Caicos Islands sold for $6 million.