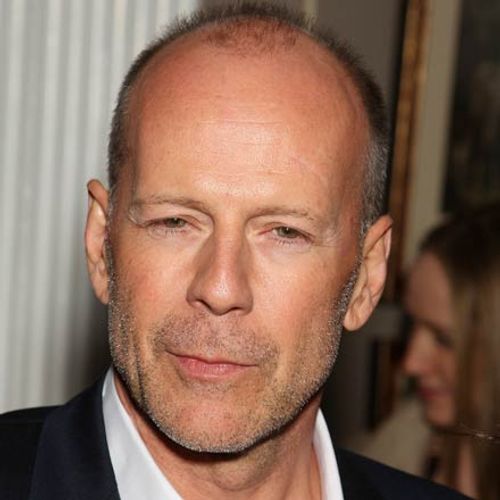 As he retired last March, Bruce Willis already seems to be enjoying his free time under the California sun. At 67, the actor with aphasia, a language disorder affecting cognitive abilities, appears on May 27 in a series of photos unveiled exclusively by the site People. Photos that show him in very good shape, with a tanned complexion, enjoying an afternoon with friends at the Shutters Hotel, in Santa Monica. According to the media, the star of diehard had lunch this Thursday, May 26 with relatives, before leaving the establishment in a casual outfit, cap on the skull and sneakers on his feet.

Despite his withdrawal from filming, Bruce Willis remains very present on social networks. His large family does not fail to broadcast the moments of conviviality that the actor shares with his wife, Emma Heming, and his children from his two marriages. Earlier this week, the one who shares her life and accompanies her in her healing posted an Instagram story a video showing the father of the family play basketball. We even see Bruce Willis make a basket. Tuesday, May 17 is Demi Moore, his ex-girlfriend and mother of his first three daughters, who shared a souvenir snapshot of the former couple on the red carpet in Cannes. Unwavering and valuable support for the actor who seems to be enjoying happy times.

Bruce Willis supported by his family

The announcement of Bruce Willis’ illness has been trying for those around him. The Fifth Element star had been struggling on set for several years. His family, very touched by the messages received from fans and personalities from the world of cinema, said they were grateful for the support shown to the actor: “Your love, support, compassion and prayers really help. I am grateful. Thank you from the bottom of my heart.“, wrote Emma Heming Willis on Instagram in particular as a thank you. The actress and model married to the star since 2009 regularly publishes photos and videos of her husband and their daughters, Evelyn Penn and Mabel Ray.

Emma Heming and Bruce Willis
It’s one of Bruce Willis’ rare appearances since his family announced his retirement last March.

Bruce Willis
Last March, a message was shared by the family of Bruce Willis explaining the reasons for his withdrawal from filming.

Bruce Willis
Bruce Willis frequently eats lunch with friends outside, such as this May 26.

Bruce Willis
Bruce Willis, here on May 15, had been seen with one of his relatives. The actor seems in good shape.

Bruce Willis sick: a rare photo of the actor since his retirement revealed