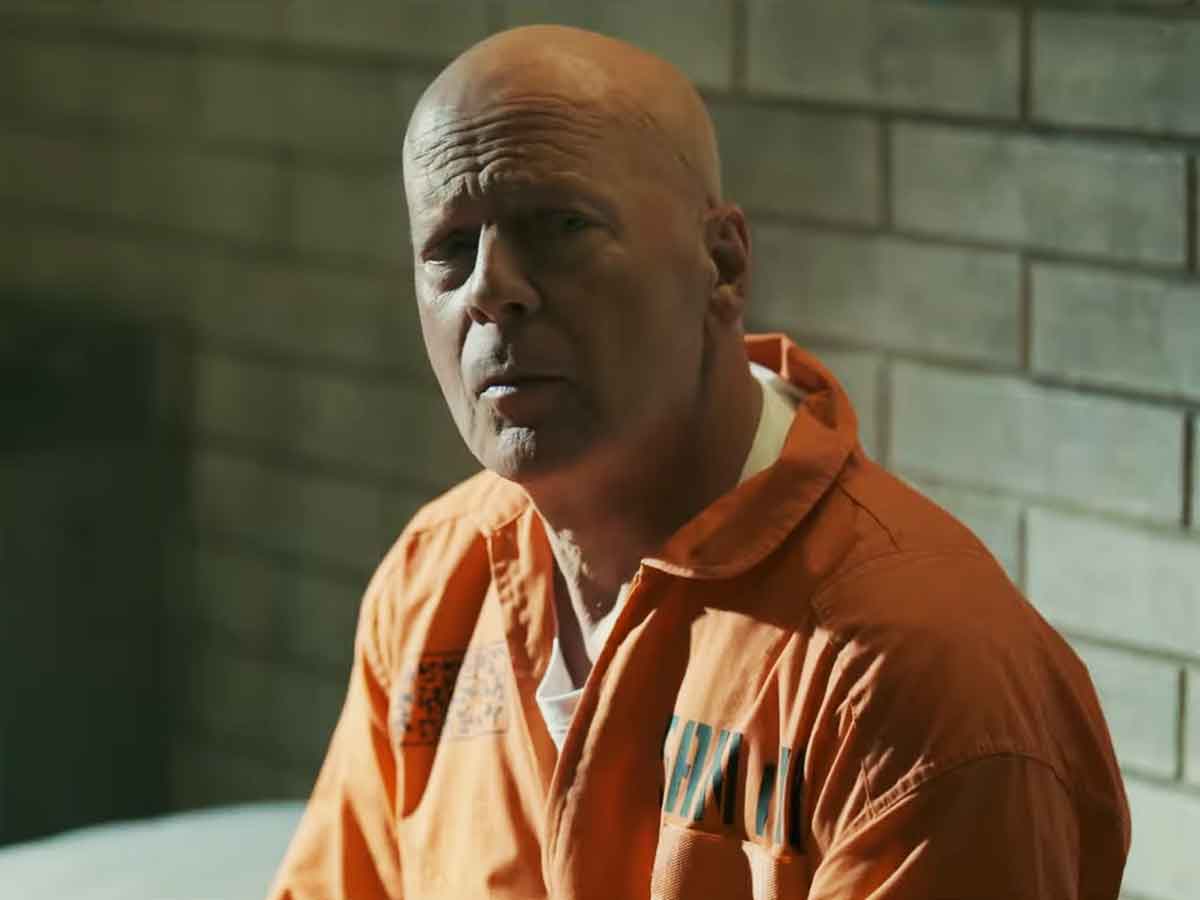 We recently got the bad news that Bruce Willis was retiring due to illness, but he continues to release movies.

We can already see the trailer Corrective Measuresa movie based on the comic of the same name by Grant Chastain. In this history Bruce Willis will play the supervillain the wolf who has a confrontation with the corrupt guardian Warden Devlin to the one who gives life Michael Rooker.

Here we leave you the trailer of Corrective Measures:

What do you think? This is a new opportunity to see Bruce Willisso for that alone, its viewing will be worth it.

Corrective Measures It takes place in a dangerous prison that is on an island. The worst supervillains in the world are gathered there, but everything changes when a new prisoner arrives who is actually a dangerous vigilante who wants to end criminals from within. That’s why the Warden entrusts security to a dangerous ex-military man. So the situation in there can explode at any moment. Bruce Willis is a super evil genius, who will not make things easy for the guards or the other inmates.

Writer and director, Sean Patrick O’Reilly, said: “Corrective Measures is a project I have wanted to see come to life from the pages of the Arcana Comics graphic novel series for a long time. Overseeing this project from script to screen has been an incredible journey, and to have my live action directorial debut at this level with such a talented cast and crew is truly a dream come true. Directing, writing and producing Corrective Measures was an incredible experience and I can’t think of a better partner than Fox and Tubi for the launch of Arcana Comics’ live action productions.”

Bruce Willis He has several movies coming out soon that he shot before he announced his retirement.

Bruce Willis premieres trailer for his new movie despite being retired