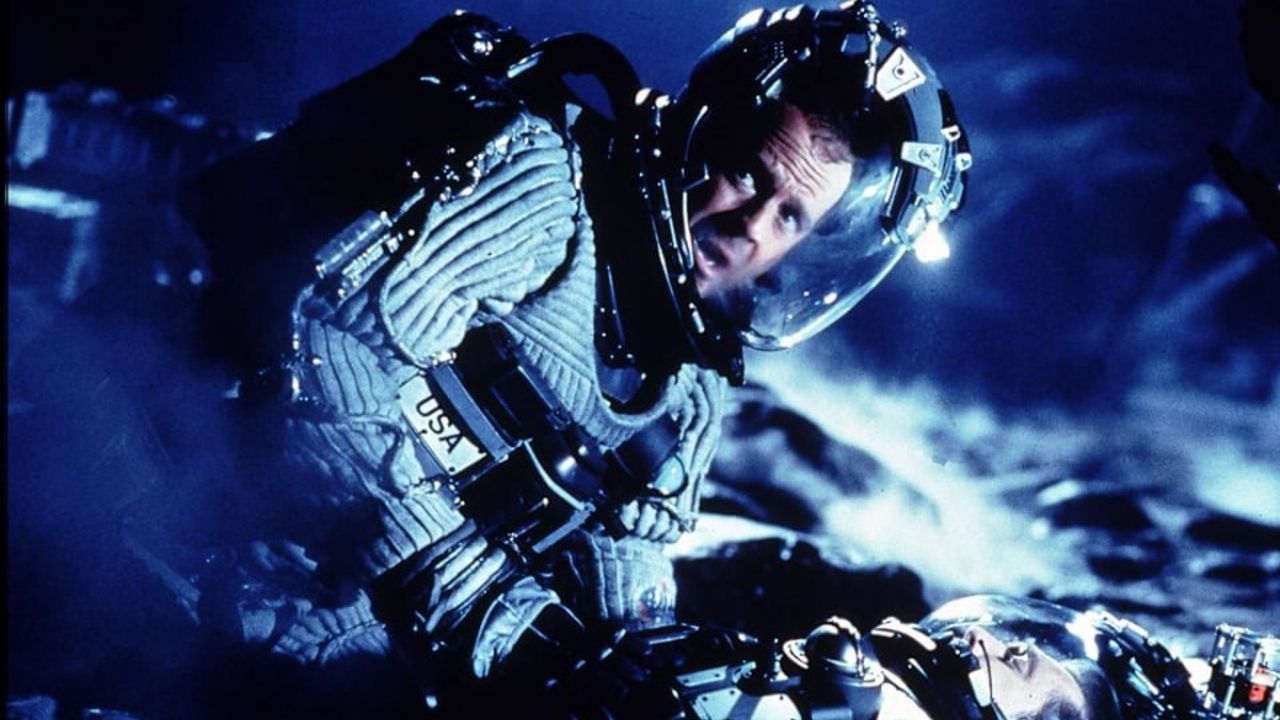 Throughout the career of Bruce Willis Many things have been said and there are thousands of anecdotes of the productions in which the actor worked, however, one of the most bizarre is when he lost Disney several million dollars after the cancellation of a film.

By the 1990s, Willis was already well-known in Hollywood for his work in Hard to Kill (die Hard), a film that earned him worldwide recognition, in addition to pocketing 15 million dollars for his performance. After this success, dozens of productions wanted the star in their films, that’s how Disney came up with Bruce.

They suggested him to star in the film Broadway brawlerwhich was under the direction of read Grantan actress who won a Oscar in 1975 for his work on shampoo. After talking with the actor, they convinced him that he was the one for the role and even Willis He came to think about it, until the shooting progressed.

Apparently, pre-production and three weeks of filming meant that Willis He realized that the film would not be as he had been told and his instinct told him that it would be best to force the production to change course. After talking to the executives, Bruce got the assignment from him and they fired much of the team from Broadway brawlerincluding read Grant, to put someone else in the position of director. However, the result did not improve and they chose to cancel the film.

But this decision led to investors losing their money, even Walt Disney had a deficit $17 million, so the executives were not happy at all and proposed a series of options to recover their investment. Apparently the one they liked the most was sue bruce willisalthough they opted for other terms, that the actor participate in three company films of the mouse, under the condition that he would receive a lower salary than usual.

Under this scenario, Willis agreed to make one of the highest-grossing films of the 1990s: Armageddon (1998), a film that would have a production cost of 140 million dollars and that managed to collect more than $553 millionwhile the actor only received a salary of 3 million dollars.

Although he had already paid his debt, the actor is a man of his word and respected the agreement, that’s how he ended up starring Sixth Sense (1999), a project that cost only 40 million dollars and that came to obtain more than $672 million at the box officealthough for this moment Bruce Willis he was able to pocket 100 million dollars for his work.

The last film of the deal with Disney It was my meeting with me (2000), which did not have the same luck as the previous two, because its cost was 65 million dollars, while what was obtained at the box office was only $110 millionalthough this time Willis only pocketed 20 million dollars.

Perhaps for many at the time it was a mistake that it was canceled Broadway brawlerperhaps it would have represented the first error of Bruce Willis and maybe he never would have made two of the best movies of the 1990s, which you can now watch on the platform Star Pluswhile my meeting with me Is available in Disney Plus.

Bruce Willis had an accident with a gun while recording this famous movie; he to date he suffers from the wound

Bruce Willis lost Disney millions of dollars by canceling a movie; that’s how the actor paid