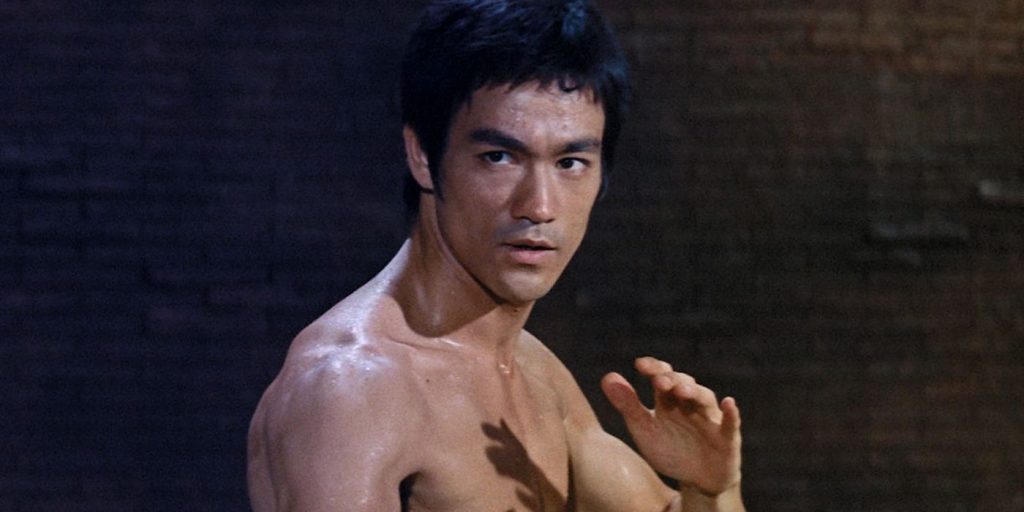 The premiere of Cry Macho (2021) makes us think about a lot of things. Among them is.

So much Bruce Lee What Eastwood They are considered icons in their respective genres. It’s known: Lee he had to go through a series of obstacles to make a place for himself. The work of Lee What Kato in the tv series The Green Hornet was far from interesting for me to make a name for in the late 1990s. 1960. As a result, Lee He moved as best he could in that shark pond that is the film industry to get roles in movies and shows, looking for his own ideas and teaching martial arts to survive. It wasn’t until Bruce Lee went to Hong Kong and started making kung fu movies with the production company Golden Harvest that things started to get better for him.

Thanks to the success of his first two films (The Big Boss from 1971 and Fist of Fury from 1972), Lee instantly rose to stardom in Hong Kong. In some ways, the path of the martial artist was the same as that of the now recognized and current North American director. How? Eastwood shared the difficulties he had Lee with the transition from the small screen to the big screen. When this didn’t work for Eastwood he went to Italy and starred in spaghetti westerns as A Fistful of Dollars (1964), For a Few Dollars More (1965) and The Good, the Bad and the Ugly (1966), all led by Sergio Leone.

Despite being foreign films, the spaghetti westerns of Eastwood they earned their due respect and tons of thumbs up from fans of a genre that needed to reinvent itself. The picture of Eastwood it became that of a “tough guy.” Outcome? He then got roles in war movies and westerns of Hollywood high caliber. It seems like Lee followed Eastwood and he took advantage of the development in the foreign film industry to attract the attention of the American public. Follow what would later be the greatest to this day.

Looking back on the career of Bruce Lee, it is clear that the actor’s plan inspired by Clint Eastwood it wasn’t silly at all. After the launch of Way of the Dragon (1972) his dreams finally came true when Warner Bros. came to an agreement with him to star Enter the Dragon (1973), the movie that transformed him into the kung fu sensation. In the end, it seems that Bruce Lee he was right.

For Bruce Lee, Clint Eastwood was an excellent model of how to proceed with your Hollywood. Since one is a kung fu star and the other is an American actor known for appearing in westerns, there is no doubt that Lee and Eastwood came from different worlds, but for the former, there was still something to be learned from the career path of Eastwood. And so he did.