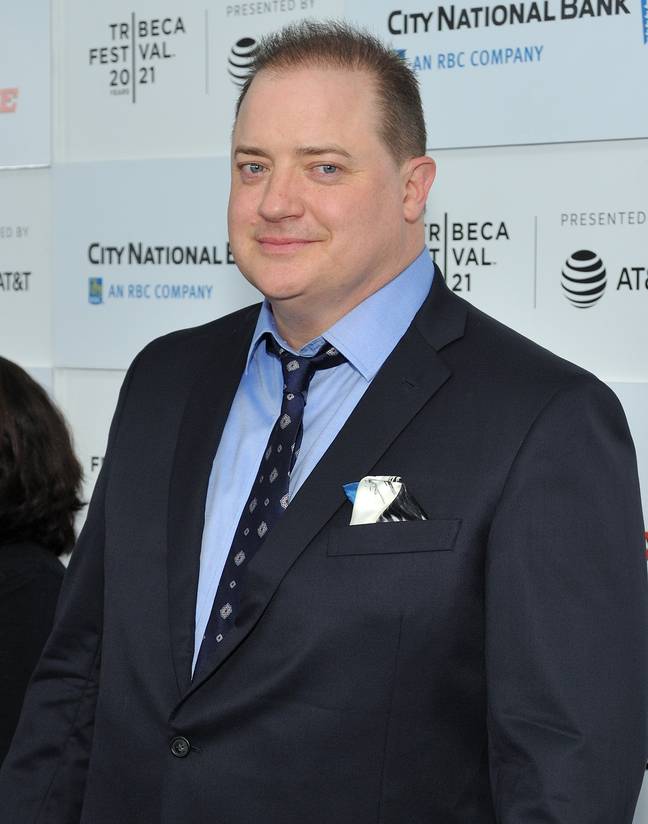 The actor, who has stayed away from audiences in recent years, attended the premiere of his latest film No sudden movements in New York on Friday.

Earlier this year, it was announced that Fraser will star in The whale, in which he will play a 600-pound recluse named Charlie.

The film centers on the English teacher Charlie who tries to reconnect with his 17-year-old daughter from whom he separated after coming out.

When Charlie’s partner dies, he turns to compulsive eating to cope with the grief.

The film is based on a play of the same name and will be directed by Darren Aronofsky with Samuel D Hunter, who wrote the original play, on board to adapt it for the screen.

Fraser has already spoken about the physical toll of his career.

In an interview with GQ in 2018, the star said, “By the time I did the third Mummy photo in china, I was put together with tape and ice.

“I was building an exoskeleton every day. ”

Fraser revealed he spent “seven years in the hospital” due to the number of injuries he sustained while doing his own stunts.

He then listed the different treatments and procedures he had to undergo to try and resolve the myriad of problems he had contracted – including an operation to remove part of the vertebrae in the lower back to make room. in his spinal canal.

And if that didn’t sound traumatic enough, the actor went on to tell GQ that the procedure – called lumbar laminectomy – hadn’t happened and he had to start again the following year.

The star also revealed that several events in his personal life meant he was out of the public eye, adding, “I moved to another house, I got a divorce. Some children are born. I mean, they were born, but they grow up

“I was going through things that shape you and shape you in a way that you are not ready for until you have experienced them. ”