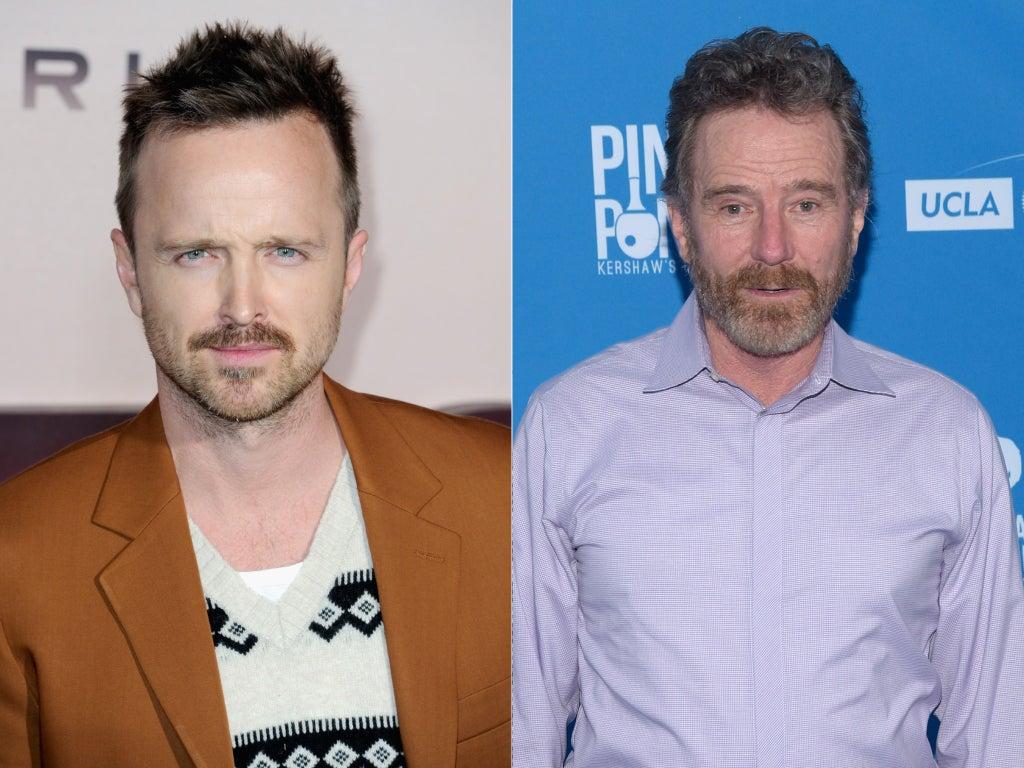 Aaron Paul and Bryan Cranston have sent well wishes to their former co-star of Breaking Bad, Bob Odenkirk, who has been admitted to hospital.

Odenkirk collapsed while on the set of Better Call Saul in New Mexico and at the time of the report, he is still in the hospital. The cause of the collapse is currently unknown.

The actor was filming a scene when he “fainted and was immediately surrounded by crew members who called an ambulance,” according to a report by TMZ Tuesday night (July 27).

A person close to Odenkirk, who was not authorized to speak publicly on the matter, told The Associated Press that the actor remains in the hospital, without clarifying his current condition.

On Instagram, Paul shared a photo of Odenkirk and wrote, “I love you my friend.”

Earlier in the day, Cranston also shared a photo on Instagram of him pictured with Odenkirk.

Cranston wrote: “Today I woke up to news that has made me anxious all morning. My friend Bob Odenkirk collapsed on the set of Better Call Saul . He is in the Albuquerque hospital and receives the medical attention he needs, but his condition is not yet known to the public.

“Please take a moment in your day today to think about him and send him positive thoughts and prayers, thank you.”

The actor has received a great deal of support on social media from both fans and actors. The co-star, Michael McKean, tweeted his support for Odenkirk and wrote: “Sending great love to our @mrbobodenkirk. You can, brother. “

Better Call Saul is in the middle of filming its sixth and final season. The spin-off de Breaking Bad is established and produced in Albuquerque, New Mexico.

A representative from Odenkirk confirmed to The Independent that the actor is currently in the hospital after his collapse.

Who is Bob Odenkirk and why did he shake social media with his blackout?

TikTok: Video Shows How Easy It Is To Alter Your Drink Without You Realizing