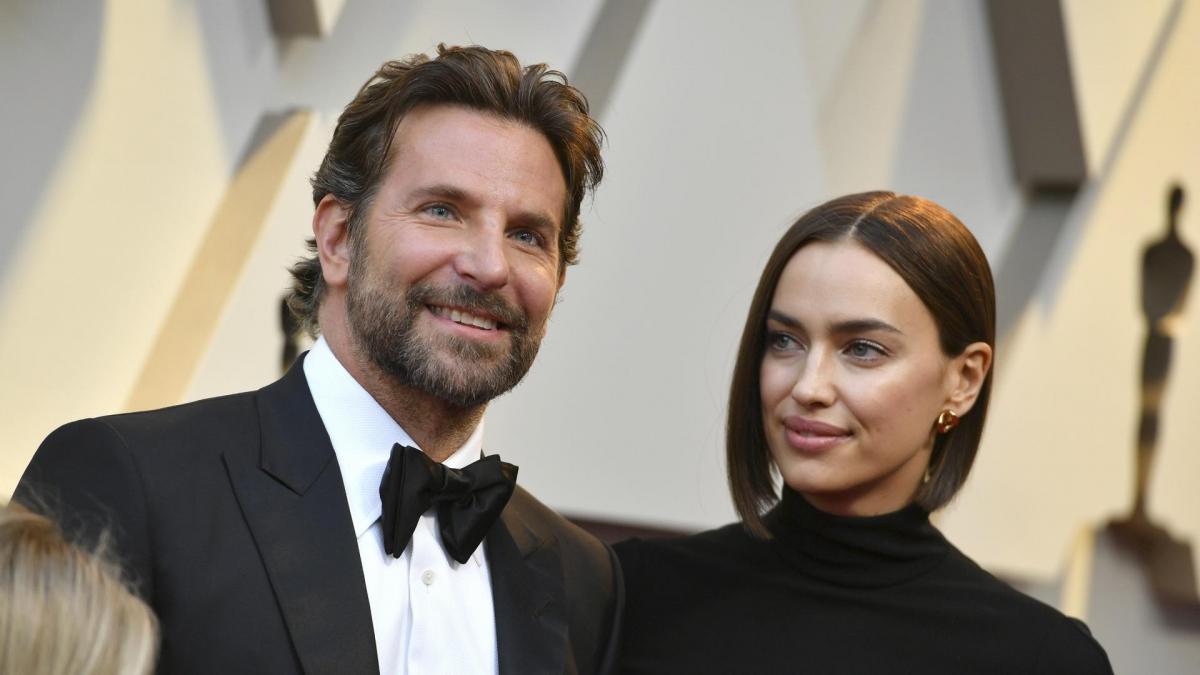 Since Irina Shayk and Bradley Cooper parted ways, it has been common to see them together having fun times with their four-year-old daughter, Lea. And it is that both are the perfect example of a very good ex-partner. But now what has caught the attention of the paparazzi who follow them has been that the actor and the model have walked together through the streets of Manhattan without that little person who is the link that unites them.

Alone, arm in arm and very smiling the protagonist of The good side of things and his ex-girlfriend have been caught on camera taking a walk through the streets of the West Village. The photos have started to run like wildfire and immediately rumors of a possible reconciliation of the couple have been triggered.

During the walk, Cooper, 46, has been very relaxed and smiling. Shayk, 35, was more discreet behind her sunglasses and the mask that hid half her face.

The couple put an end to their love story two years ago. Their relationship lasted four years, from 2015 to 2019. In January 2020, they reached an agreement to live in New York so that they could share custody of Lea without any problems. The 4-year-old girl was, until now, the only reason that united them. Although at first it was not usual to see them together, in recent months their meetings and walks in parks or recreation areas of Manhattan have intensified.

The Russian model has recently been related to rapper Kanye West, Kim Kardashian’s ex. In the middle of this year he celebrated the singer’s 44th birthday in Provence (France), which caused the inevitable speculation. Although they were accompanied by more people, this getaway put them in the spotlight since they had had a brief romance a decade ago. Weeks passed and each one continued with their routine so the rumors about a possible courtship between them died down.

Irina and Bradley’s separation in 2019 was involved in rumors that between the American actor and Lady Gaga, with whom he co-starred in the film. A star has been born, there was a true love story. The chemistry between them both on screen and in the performances they did during those months was more than evident, but the singer categorically denied that possible love story.