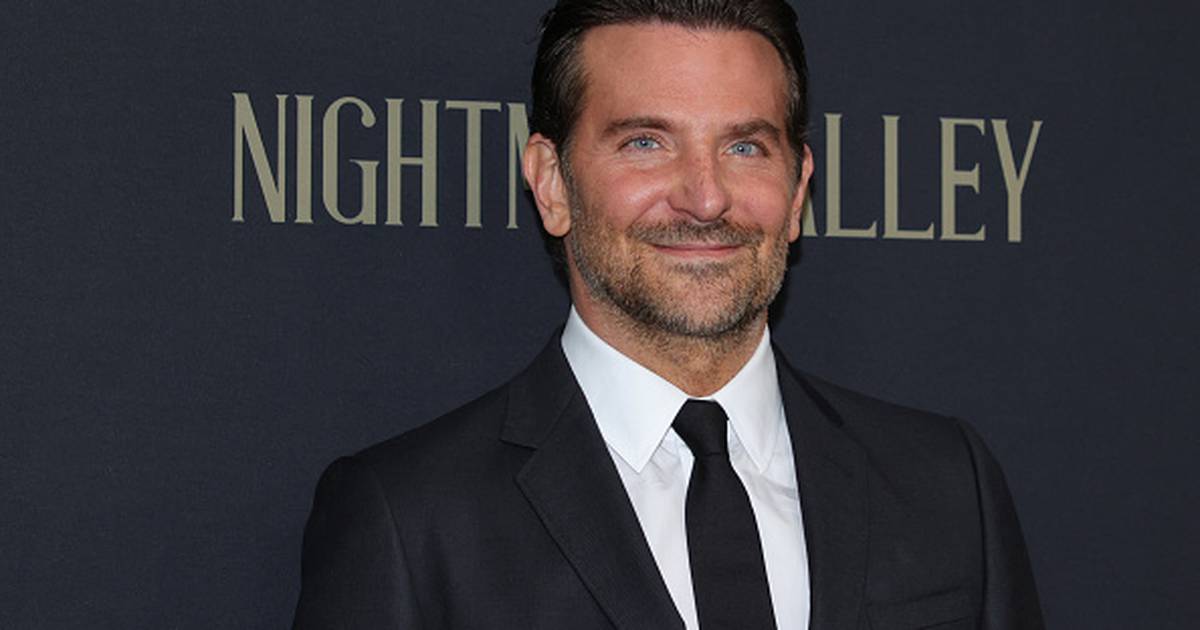 The American interpreter, who is also a screenwriter and director, began his career in 1999 with a brief appearance in a chapter of Sex and the City.

After appearing in various television series and supporting roles in the cinema, he rose to fame in 2009 after starring in the box-office hit The Hangover, which won the Golden Globe for best comedy.

Later he established himself as a face on the big screen, being part of works such as Silver Linings Playbook, American Hustle, Sin Límites, American Sniper and A star is born.

In recent years he has added eight Oscar nominations, both as a screenwriter, actor and producer.

He will soon be in the latest film from noted director Paul Thomas Anderson, Licorice Pizza. He is also part of the cast of Nightmare Alley, a Guillermo del Toro film and where he shares the screen with Cate Blanchett, Willem Dafoe and Rooney Mara. In addition, he will once again give voice to Rocket in the third part of Guardians of the Galaxy.

On his birthday, we leave you ten Bradley Cooper movies to watch on Netflix, Amazon, Star +, Disney + and HBO Max

US Navy SEAL Agent Chris Kyle (Bradley Cooper) is dispatched to Iraq with only one mission: to protect his companions. Its pinpoint precision saves many lives on the battlefield. Directed by Clint Eastwood.

A Star Is Born (HBO Max)

Savvy musician Jackson Maine discovers and falls in love with artist Ally. She had just given up on her dream of being a singer until Jack convinces her to be the focus of attention. With Bradley Cooper and Lady Gaga.

They planned a bachelor party to Las Vegas that they will never forget. But now, they really need to remember what happened! The two sequels are also available on HBO Max.

The Place Where It All Ends (HBO Max)

Lux is a stunt biker who decides to rob banks in order to support his newborn son with his ex-girlfriend. With Ryan Gosling and Bradley Cooper.

The Light Side of Life (Amazon – Star + – Netflix)

After spending eight months in a mental health facility for assaulting his wife’s lover, Pat (Bradley Cooper) returns to his parents’ home. Although he is determined to do everything possible to get his ex-wife back, the situation changes when he meets Tiffany (Jennifer Lawrence). Despite initial mutual mistrust, a close bond soon emerges between them.

Writer Eddie Morra (Bradley Cooper) suffers a severe creativity crisis. One day he tries a new drug that allows him to make the most of his mental faculties. In this way, he succeeds in New York. A powerful Wall Street mogul (Robert De Niro) has an irrepressible curiosity to find out what is behind such success.

A chef who took the path of recklessness and misconduct to destroy his career comes to London to redeem himself and regain lost glory.

Rory Jansen is a young and successful writer who discovers the price he must pay for plagiarizing someone else’s work when a mysterious old man confronts him claiming to be the true author of his novel.

Brigade A: The Magnificent (Star +)

In this thrilling journey starring Liam Neeson, Bradley Cooper and Quinton “Rampage” Jackson, a former Special Forces unit must escape from prison to undertake the most difficult mission in its history.

Guardians of the Galaxy (Disney +)

Peter Quill is hunted by bounty hunters after stealing the orb in search of a villain whose ambitions threaten to destroy the universe. To flee, he joins a quartet of misfits: Gamora, Rocket, Groot, and Drax the Destroyer. The sequel is also available on Disney +.

Bradley Cooper: 10 Movies On Netflix, Amazon, Star +, Disney + And HBO Max To Watch On Your Birthday