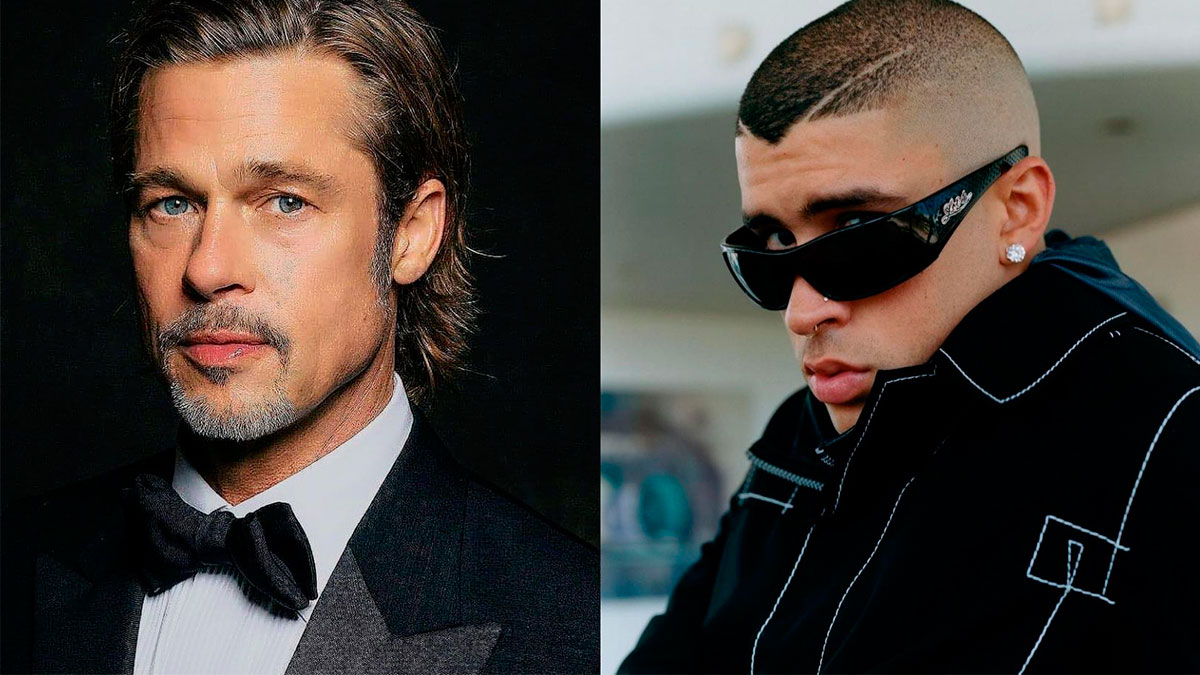 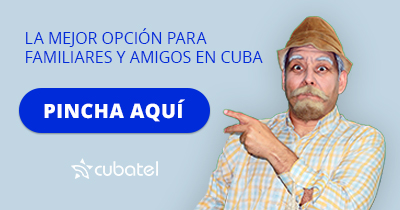 The event took place at CinemaCon, the biggest business gathering on the big screen taking place in Las Vegas these days. There, attendees were able to witness Bad Bunny and Brad Pitt star in a fair fist fight.

But do not panic, this is not an altercation between the reggaeton and the actor in “real life”. Both artists played two characters from the film Bullet Train and the fight is part of the plot of it.

And during the event, Sony Pictures showed a first look at the film directed by David Leitch where we will see Bad Bunny debut as an actor on the big screen.

In the trailer, the characters of Benito Antonio Martínez Ocasio and Brad Pitt fight inside a luxury train car. A scene full of pure adrenaline and that only those who were present at the event could enjoy.

At the moment, the comments in this regard assure that Bad Bunny is a formidable opponent for Pitt.

In the trailer, Bunny and Pitt fight over a briefcase. A scene that is undoubtedly fun and that will delight the followers of both artists.

In addition to Bad Bunny and Brad Pitt, this film has a powerful cast. The lineup is made up of names like Sandra Bullock, Joey King, Andrew Koji, Zazie Beetz, Michael Shannon, Aaron Taylor-Johnson and Brian Tyree Henry.

In addition to the premiere as an actor of Bad Bunny, Bullet Train It is the first film in which Sandra Bullock and Pitt appear together.