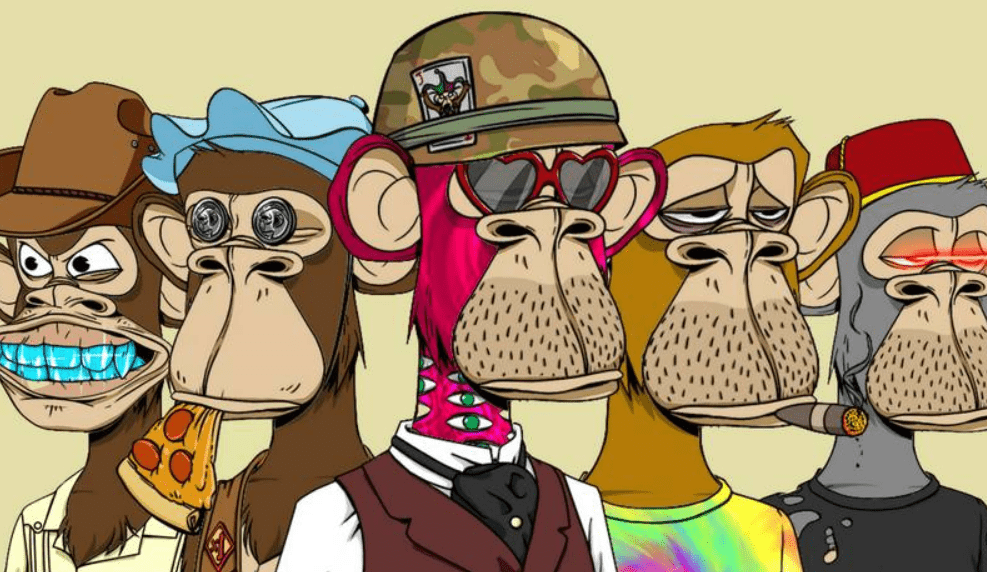 A great job for a project derived from the Bored Ape Yacht Club (BAYC)! Indeed, KINGSHIP, the Universal Music group whose members are BAYC characters, has just found its producers and things can move forward in a revolutionary way. What a way to further connect the metaverse to the real world! Besides, if you want to know more, here are the details.

Without pretension, the group KINGSHIP presents itself as “the first Bored Apes supergroup to be signed by a major label”. Indeed, he is partly right since this music group comes straight from the metaverse and it is followed by Universal Music; moreover, he intends to show his seriousness. In addition, very large producers will follow the BAYC group for even more credibility.

Recently, KINGSHIP announced that Chauncey Hollis, better known as “Hit Boy”, and James Fauntleroy, will now take care of production. They are both big names in music. Note that Hit Boy and Fauntleroy have worked closely with for Beyoncé, Bruno Mars, Kanye West, Justin Timberlake, Rihanna and Arianna Grande. Real news after Madonna’s entry into the metaverse!

A strong connection between the music industry and the metaverse

It is not Yuga Labs that produces the KINGSHIP group, it is Jimmy McNelis, owner of the members’ NFTs, who is directly responsible for it. Currently, no title has been revealed and the group recalls that it produced Gorillaz, another virtual band having members represented by monkeys. We note that the Mars brand and KINGHSHIP are now partners and recently, it was M&M’s who proposed to print a collection of sweets bearing the image of the members of the group.

It should also be noted that the Bored Ape Yacht Club (BAYC) gives NFT owners the rights to their characters. This means that people like Kanye West are free to create derivative works of it, for example a music group. This is yet another new model that serves as a small revolution: collectible works have their own value and can also be used to strengthen the ecosystem. Either way, BAYC is growing its influence, as it’s the second best-selling NFT collection of all time, with over $2.4 billion in sales in all.

FYI, KINGSHIP’s next record is part of a multi-year story arc that Joshua has crafted for the BAYC Monkeys, which involves album releases, metaverse performances, and more. Amid growing talk of Web3 and blockchain technology regarding the success or failure of the project, a message about the viability of cryptocurrencies and NFTs in the music industry will be sent to the world.

Passionate about cryptos, NFTs and more generally everything related to Blockain, I share all my advice with you on my blog! Attention, I am not an expert and what I say should absolutely not be taken as an absolute truth. I am not an investment advisor 🙂