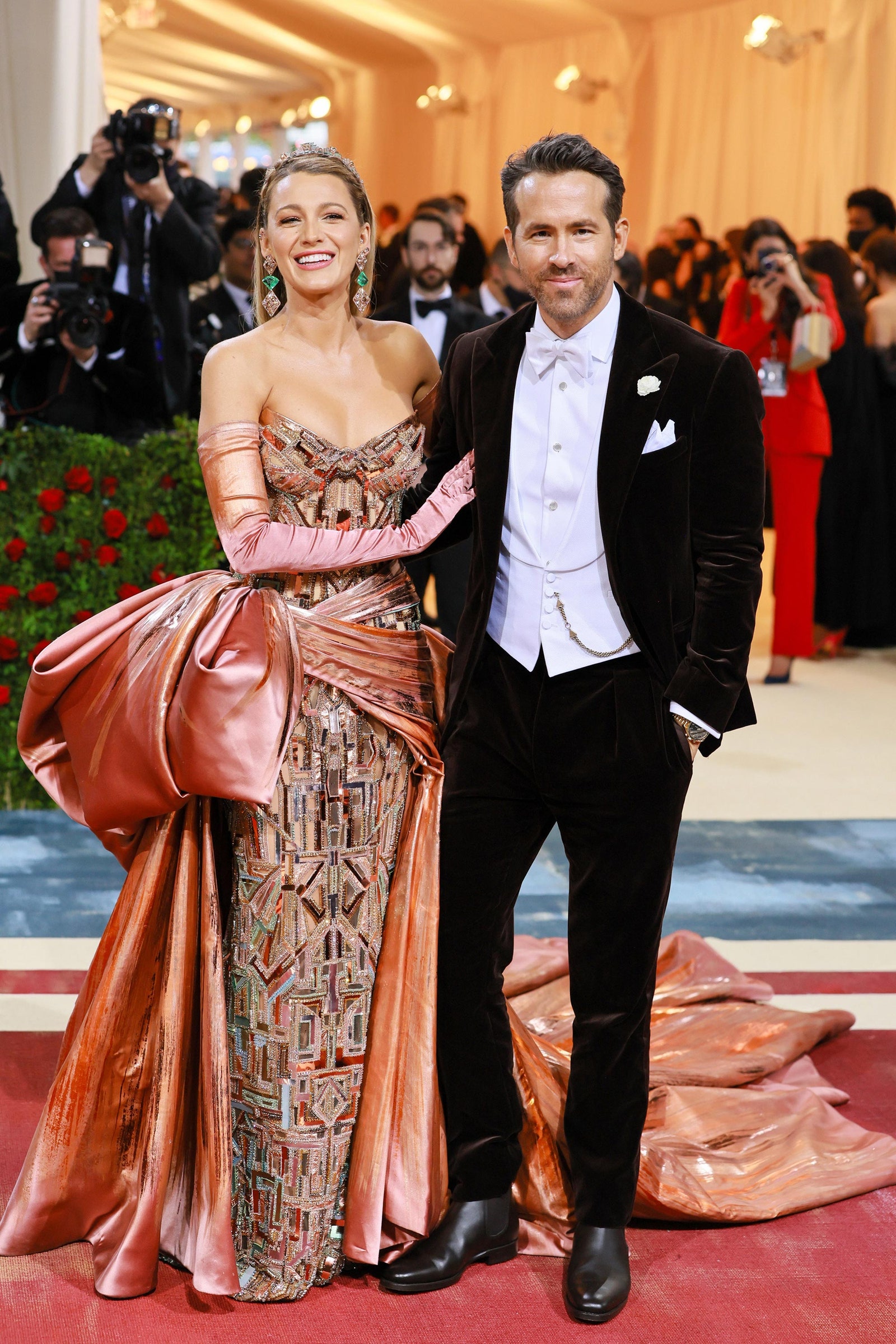 Blake Lively she just wants her children to be proud of her.

During a recent interview with Forbes Posted on May 17, Lively opened up about the effect motherhood has had on her personal image and the kinds of projects she aligns herself with. The Gossip Girl star shares three daughters with her husband, Ryan Reynolds – seven-year-old James, five-year-old Inez and two-year-old Betty.

‘I think having children has made me feel much more in my skin,’ she said. Blake Lively to Forbes: ‘I’ve never felt more myself or at ease in my own body or more confident in myself, which isn’t to say there aren’t a bunch of insecurities that plague me a million times a day, but I feel amazingly good.’

The next film project Blake Lively is the long-awaited sequel to A Simple Favor (2018). The country thriller originally followed Stephanie Smothers (Anna Kendrick), a widowed mother vlogger, as she strikes up a friendship with the mysterious and dangerous Emily Nelson (Lively). Kendrick and Lively will reprise their roles.

Ryan Reynolds recently told David Letterman that Blake Lively ‘runs the show’ when it comes to his family of five. ‘If it wasn’t for her, I’d be sitting around doing nothing,’ he said. ‘She has higher standards.’

The trailer for “Unmatched”, Netflix’s new LGBT+ comedy with Neil Patrick Harris, has already been r...
"It's an honor to be here": Benicio del Toro celebrates Hispanic heritage with the New York police
Harry Styles is 'slowly getting to know' his girlfriend Olivia Wilde's kids