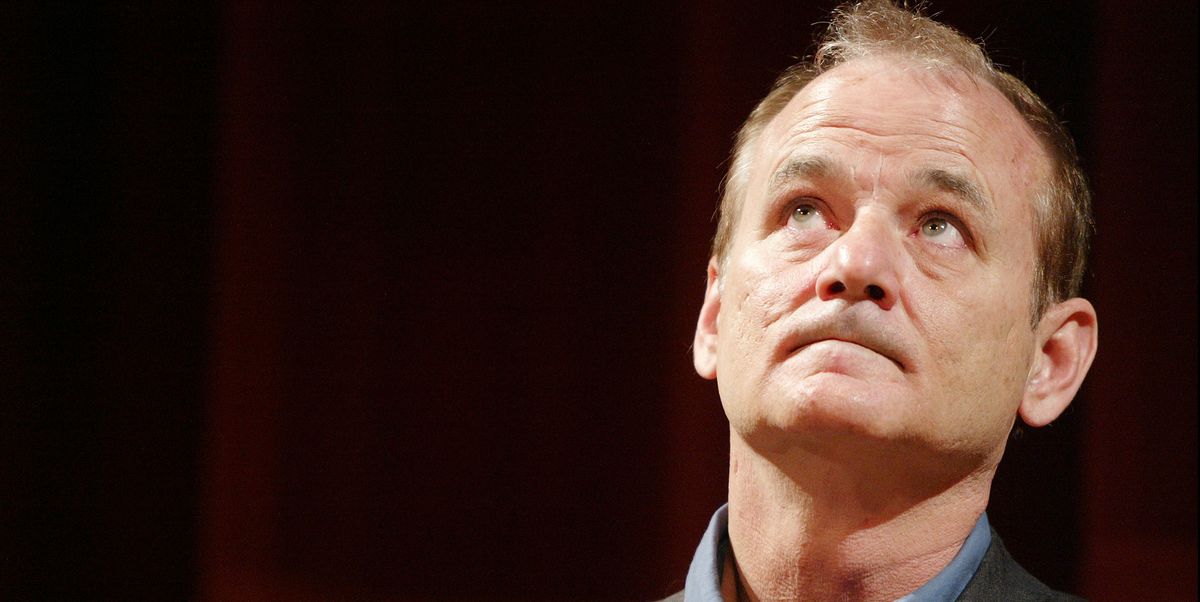 While everyone comments on the rumors that Bill Murray could join the Marvel Cinematic Universe in Ant-Man: Quantumania, we want to stop alleged leaks and point out that Bill Murray was already in Marvel before the MCU existed … for the filming of Ant-Man 3 to a double for Murray …), it would steal all the prominence from Jeff Goldblum, so far the most hypnotic signing in this entire universe (his character, the Grand Master, even has his spin -off with Thor), as a star who exerts a glamorous translation movement, but we want to tell you about the legendary eighteen minutes and eight seconds of 1975 in which Bill Murray, ladies and gentlemen, was Johnny Storm in a radio adaptation of Fantastic 4 narrated by Stan Lee: Marvel Comic Radio Series. The idea, let it be said, was neither Lee nor Marvel, but Peter B. Lewis, a New York DJ, passionate about comics, and bored with writing jingles, and Richard Coflerne, a radio soap opera writer, who convinced to Lee and Marvel to do a thirteen episode series with The First Family of The House of Ideas (the idea, at first, was a series about Silver Surfer, Silver Stela). The story adapted things from here and there from the comics of the first issues of Fantastic 4, but above all it accurately captured the relationships between the characters. Murray was still a stranger to the general public, although he was obviously already known for collaborating with the National Lampoon universe, both print, radio and stage (there was a very popular adaptation of the stories on off-Broadway in 1975). He recorded the episode a few months before he replaced Chevy Chase on the show. Saturday Night Live.

The opening game between Johnny Storn (Bill Murray) and Ben, fooling around at breakfast with Ben and making a meta reference to Marvel comics (Murray is reading a Hulk comic and teasing The Thing, who appears in it, with how his hypnotic blue eyes stand out), it’s pure Marvel, before the MCU, during the MCU and, we suppose, post-MCU, if it ever happens. The episode in which Bill Murray debuted was in which none other than Doctor Doom debuted and adapted the story of Blackbeard’s Treasure in which Ben becomes the mythical pirate and does not really want to go back to the 20th century. Due to the urgency of the radio, Doctor Doom attacks soon and Reed Richards gives us a quick master’s degree in the leader of Latveria. If you are a fan of Marvel comics and Fantastic 4 in particular, all this will sound familiar to you: the jokes during breakfast, the unexpected attack of Death … The episode and the series, in general, borrow exact dialogue from the comics . Episode 4 of the radio series adapted number 5 of Fantastic 4. But we only have ears for Murray’s “call me” 25 years before the one that was to come on him.

Murray was in the right place at the right time. The creators of the radio series were passionate about the entire National Lampoon universe. They wanted their series to have that same naive and playful air, to sound the same. They recorded the series at National Lampoon’s radio studios, used their offices to edit the tapes, turned to sound effects from their library … And Murray played Bill Murray 46 years before he became a pop culture obsession. . If you are curious, You can listen to the program for free and legally in the sound archive of the Marvel Comic Radio Series at Archive.org.