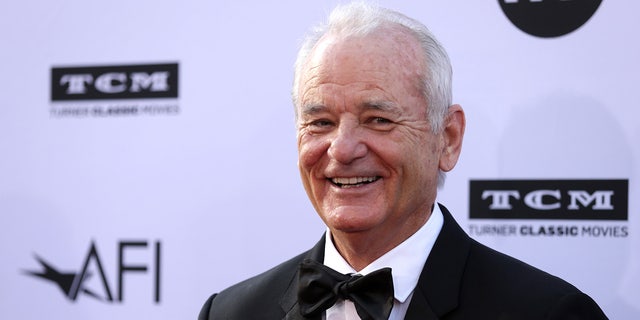 Bill Murray filed a complaint for “inappropriate behavior” which led Searchlight Pictures to suspend its production of “Being Mortal”.

The studio made the decision to halt production on the film on Monday after the lawsuit was filed against Murray, who is 71.

The actor responded to the complaint during an interview with CNBC at Berkshire Hathaway’s annual reunion and said he had a “difference of opinion” with an unnamed woman working on the film and “did something thing that I thought was funny and it wasn’t taken that way.”

“We talk and try to make peace with each other,” Murray said.

‘BEING MORTAL’ SUSPENDS PRODUCTION AFTER COMPLAINT AGAINST BILL MURRAY

“We’re both professionals, we love each other’s work, we love each other I think and if we can’t really get along and trust each other, there’s no point in going further working together or making the film as well. It’s been quite an education for me,” Murray said.

He said the past week has been “quite an education” and said “I haven’t done much but think about it for a week or two”.

Speaking about the incident, Murray said the world was “different” than it was when he was a child.

He said what would make him “the happiest” is getting back to work on the film and having mutual trust with the woman.

The movie “Being Mortal” is based on Atul Gawande’s book “Being Mortal: Medicine and What Matters in the End”. Its original release date was set for 2023, but it’s unclear if that will be changed.