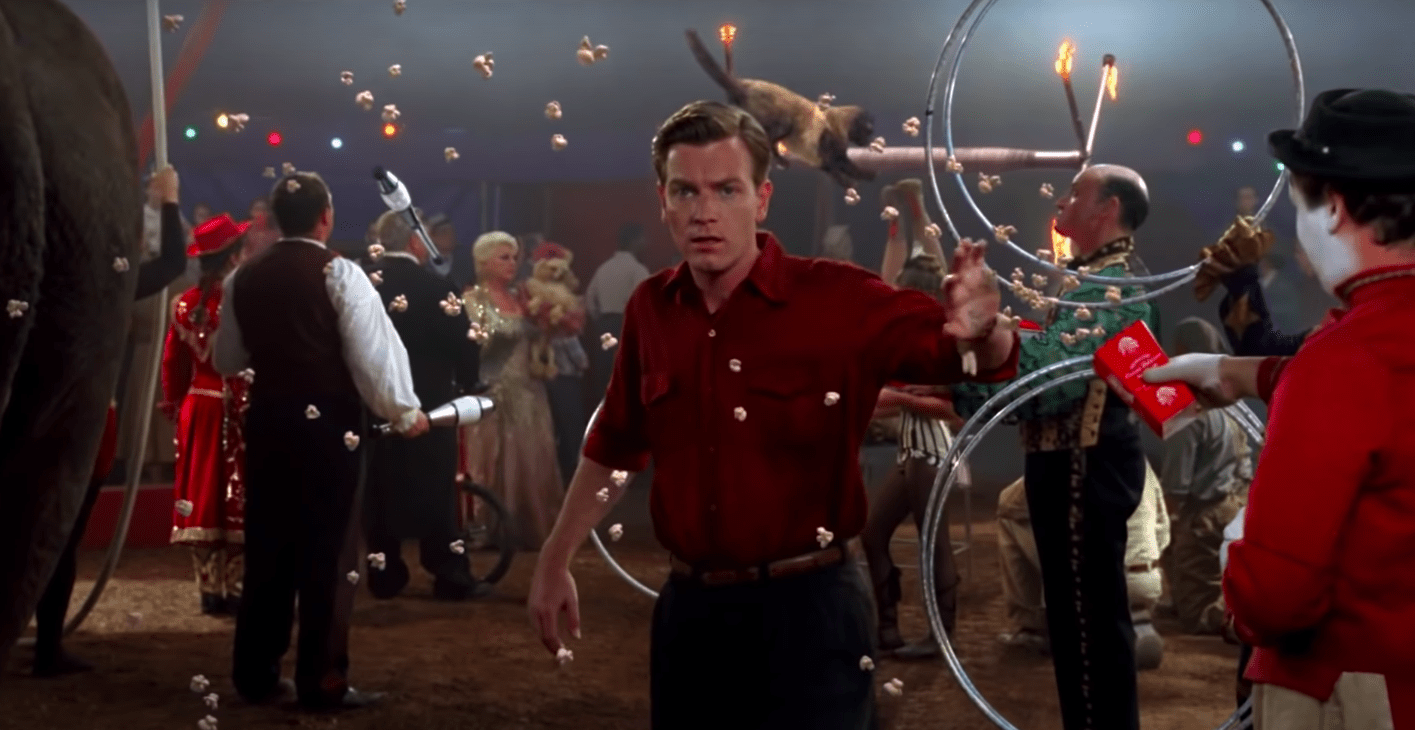 In 2003, filmmaker Tim Burton directed one of his best films: “Big Fish”. A work that is marked by the very first appearance of Marion Cotillard in American cinema. However, she was convinced that she would never have the role.

After huge successes like Edward Scissorhands Where Bettlejuicein 2003, Tim Burton simply reveals one of the best films of his career: Big Fish. Worn by Ewan McGregor, Albert Finney, Jessica Lange and even Helena Bonham Carter, Big Fish met with great success. The feature film receives 4 Golden Globe nominations and one Oscar nomination in the Best Music category for Danny Elfman. On the box office side, for a budget of $70 million, Big Fish brings in more than 123 million dollars in revenue worldwide.

In addition to this rather impressive American cast, a young French actress slipped into Tim Burton’s film. Indeed, Marion Cotillard, who did not yet have her current world fame, embodies Joséphine in the film. A role she never thought she would have.

How did Marion Cotillard join the cast?

At the time, Marion Cotillard begins to make a name for herself in the French cinematographic landscape. On our territory, she has already appeared in a few productions like Beautiful green, The War in the High Country, The pretty things, but above all the saga Taxiwhich gives him a certain fame.

Big Fish is his very first American production. At the time of the film’s release, the editorial staff ofAlloCine came into contact with Marion Cotillard. The actress explained how she joined the cast of Big Fish. She first told his very first meeting with Tim Burton:

They were looking for a French actress to embody the character of Josephine. Tim Burton came to Paris to meet several young women. Coming on site to meet the actresses is already quite a rare thing among Americans. I spoke twenty minutes with him, it went rather well. Then they sent me two scenes and asked me to do some tests, tape it and send it back to LA.

However, Marion Cotillard then received no news from the filmmaker. For her, the case was folded, and she clearly did not have the role. Except that…

For me, in mid-December 2002, Big Fish was already over, I dropped the case! The casting happened a month before and the shooting started at the beginning of 2003, so I don’t think about it anymore and I only remember the fact of having spent twenty minutes with my idol! One morning, my agent told me on the phone that he might have some good news for me in the afternoon. My agent calls me again and tells me that they are waiting for the studio’s response, that it’s not firm and final, but that Tim Burton and producer Richard Zanuck want me to play in Big Fish! At that time, I always say to myself “Explode with joy ONLY when you can explode with joy!”. I try to calm myself down. I got the final answer the next day at 9:30. My agent tells me: “You’re leaving in three weeks for Alabama”! There, I really exploded!

Obviously, for the actress, 27 years old at the timeshoot under the direction of Tim Burton is a dream come true:

I discovered Tim Burton with Beetlejuice and immediately became a huge fan. At the time, he was one of the three directors who were for me true gods of cinema. He made me want to do this job, he crystallizes my childhood dream of cinema. I was a little apprehensive about meeting him, but he’s a very open person. He also let me rewrite a scene. With him, it was a square, but lively, human shoot. We both talked a lot. He’s a big joker, but super professional. He loves technique as much as people, it’s quite fantastic. Frankly, even though I don’t like that word, it was pretty perfect.

A first American experience which was proved to be refreshing and positive for the actress. Marion Cotillard then took a liking to American filming since the actress has a whole section of her career that takes place in the United States. We have indeed been able to see our Frenchie in American productions like Inception, The Dark Knight Rises, allies, Assassin’s Creed, Public Enemies, Contagion or macbeth and The Immigrant. A busy career, and international please!

Big Fish: Marion Cotillard did not think she had the role of Joséphine – CinéSéries