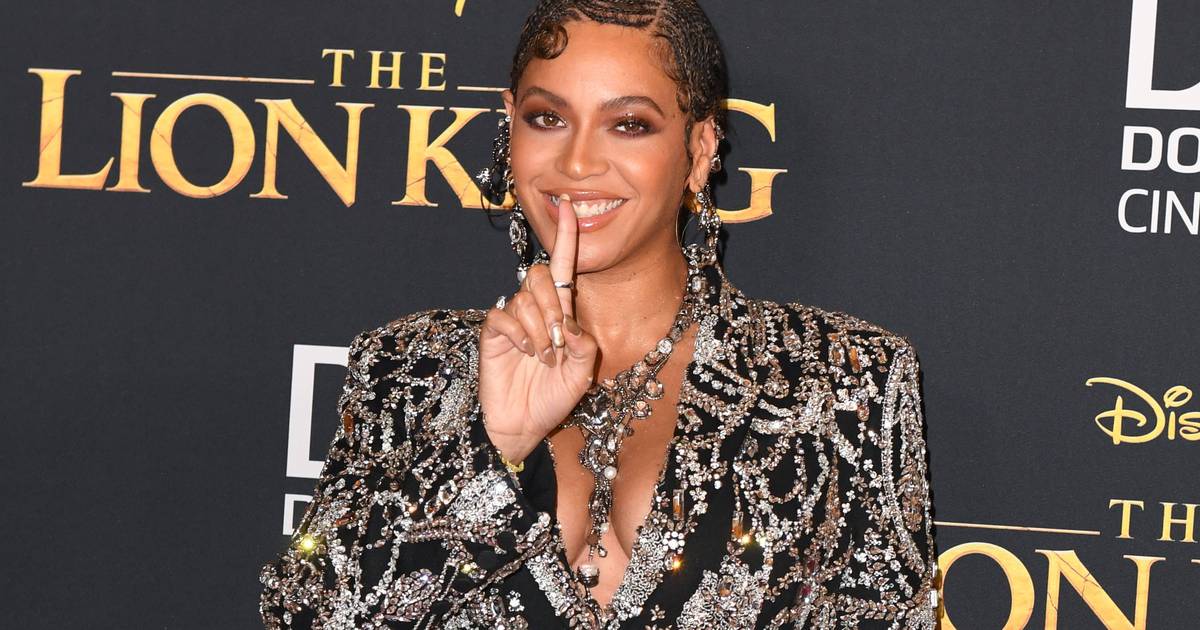 Magazine Forbes revealed her annual ranking of the 100 most powerful women with the surprising inclusion of several personalities from the show, among these the singers Beyoncé, Rihanna and Taylor Swift. They were recognized for their achievements in both music and fashion and the world of finance and business.

Beyoncé is ranked 76th in this Forbes ranking. The interpreter has not only added praise for her musical successes, but also for the initiative she advances with the BEYGOOD foundation and the IvyPark clothing line, not to mention the PARKWOOD ENT record label with which she manages the career of the emerging duo Chloe & Halle. .

Beyoncé and her husband, rapper and businessman Jay-Z are considered one of the most extravagant couples on the show. His most eccentric and expensive tastes are known to many, also to his young children. They recently starred on a trip to Niagara Falls to celebrate a short film as part of the jewelry firm Tifanny’s “About Love” campaign.

“The beauty of love through time and all its dimensions, forging a new vision of love every day,” they expressed in the short film starring the Carters set in a power generation station located along Niagara, Ontario .

Rihanna became one of the wealthiest artists this year, totaling $ 1.7 billion thanks to her Fenty Beauty line of comics, and is now second only to host Oprah Winfrey. He has been able to add another 270 million dollars thanks to his lingerie line.

Also on the list is Taylor Swift, who celebrated her 32 years on December 13. She is the winner of 23 Billboard Music Awards, more than any other artist, and 32 American Music Awards, in addition to selling 200 million records worldwide. Forbes highlighted Taylor’s influence in encouraging political activism, asking fans to support the Equality Act with the single “You Need To Calm Down,” just as he did in 2019.

Another celebrity that was not missing in the list was the presenter Oprah Winfrey who ranked 23. The famous reached a net worth of 2.6 billion dollars. One of the milestones reached in 2021 was the interview with Harry, inherited from Lady Diana, and his wife, also actress Meghan Markle, an episode tuned in by at least 1.7 billion viewers, according to figures cited by Forbes.

Adele, who precisely starred in an emotional interview with Oprah, is also on the list. The interpreter of “Someone like you” opened up about personal issues such as the reasons for her divorce from Simon Konecki, her physical transformation and the shared upbringing of her little 9-year-old son. The artist also opened up about her relationship with her father, whom she lost at the beginning of last year.

Beyoncé, Rihanna and Taylor Swift among the 100 most powerful women