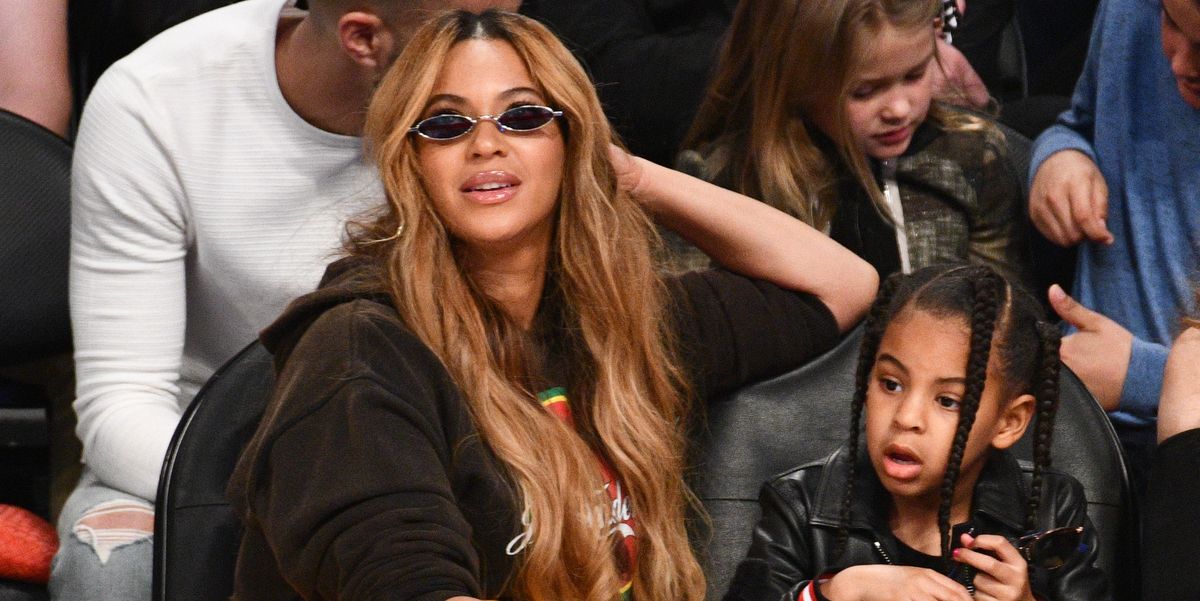 Beyoncé has always viewed her children as the best ambassadors for Ivy Park, Queen Bey’s sportswear brand that is already on its fifth collaboration with Adidas. If your designs always generate excitement, advertising campaigns also arouse the maximum interest. And the last one has her daughters Blue Ivy y Rumi like big stars, sharing the limelight with other children of celebrities.

Halls of Ivy is the name of the latest collection designed by Beyoncé, created for all body types and with silhouettes for all genders. And in the presentation campaign we have been able to see how much Beyoncé’s two daughters have grown, Blue Ivy, 9 years old, and Rumi, 4, who share the limelight and look with their mother. All three appear wearing garments with a fitted silhouette in a print Crow’s foot.

But both are not the only models in the campaign with famous surname. Beyoncé has also had other young people who aspire to follow in the footsteps of their parents in the complicated world of fame. Among them, Deacon and Ava, the two oldest children of the actress and producer Reese Whiterspoon.

They both record their striking resemblance to their mother: Deacon, 18, is shown wearing a gray sports outfit while playing table tennis, and Ava offers a much more image sophisticated in a houndstooth print minidress and matching headband, while sitting in the garden reading.

Together with them he shares the limelight Natalia Bryant, the eldest daughter of the late Kobe Bryant. Natalia has confirmed in recent months that she wants to make her way in the world of fashion and having Beyoncé as a godmother is, of course, a luxury. The basketball player’s daughter comes out wearing an eye-catching business suit with marked shoulder pads, one of the silhouettes that Beyoncé also appears with throughout the video.

The houndstooth print, green tones, from pistachio to olive, and blues and grays are the stars of a collection in which there is also room for sequins, leather skirts, bodysuits and bralette. An expected capsule It goes on sale exclusively for 24 hours on the Adidas website on December 9 before being released globally on December 10.