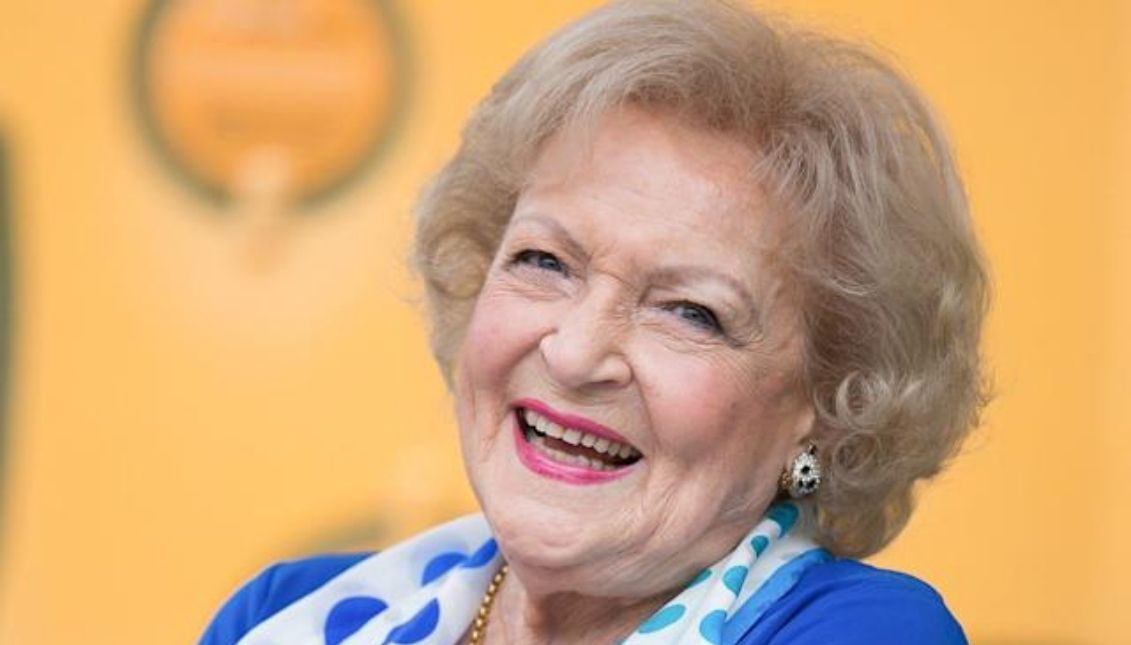 Actress Betty White celebrates her 100th birthday with the cover of People magazine. In the cover story White revealed her secret to living a long and fulfilling life.

“I try to avoid everything green,” he joked in the interview. “I guess it’s working.”

Later, however, in a slightly more serious tone, White offered advice for living a joyous life: “Enjoy every moment.”

The key to her happiness, the woman said, is that she works to “always find the positive” in her life.

“I inherited it from my mother, and that never changed,” he said.

Betty, who will turn 100 on January 17, said she is “very lucky to be in such good health and feeling so good at this age.”

She also takes time to honor her late husband, Allen Ludden, each day.

“She has a photo of him on the bedside table and she kisses him every morning,” explains Mikelas, the artist’s personal assistant. “At night when she opens the blinds, she blows him a kiss in the sky. He is on her mind constantly.”

A movie for his 100th birthday

Betty White is the only actress alive who was part of “The Golden Girls”, and will premiere one for the celebration of its centenary.

The film, “Betty White: 100 Years Young – A Birthday Celebration”, will be released on January 17 in 900 theaters in the United States simultaneously and, in addition to reviewing her career, it will show the actress’s party, with guests such as Ryan Reynolds, Tina Fey, Robert Redford, Lin-Manuel Miranda, Clint Eastwood, Morgan Freeman, and Jay Leno.

“We didn’t want to let this day go by without bringing together all the people who love her, from her co-stars and friends to her many millions of fans of all ages, to celebrate with an entertaining and loving gaze all that makes Betty such a national treasure, ”the film’s director Steve Boettcher said in a statement.