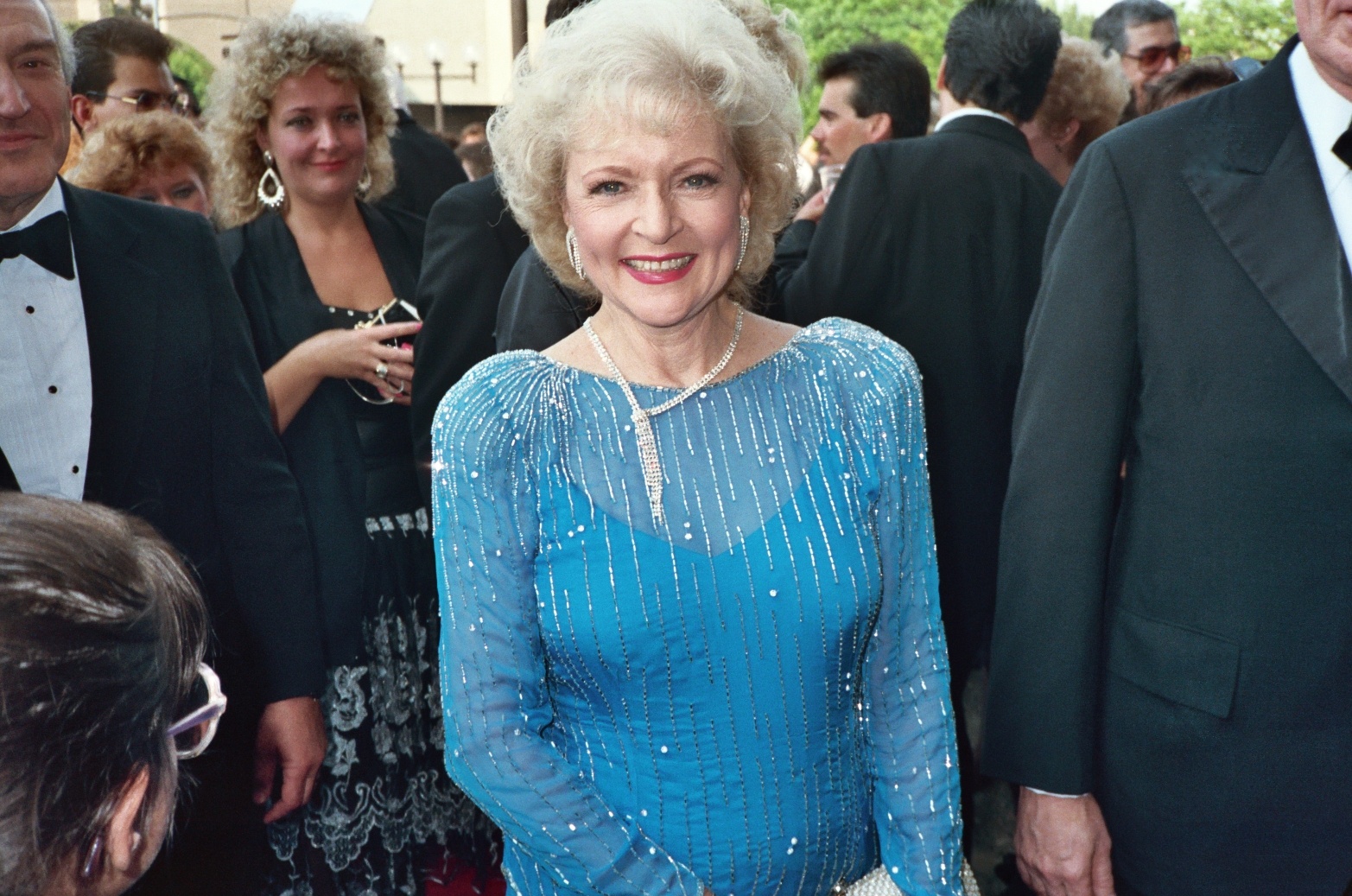 Betty White, the peasant girl from the series The golden girls, died on December 30 at his home in Los Angeles. She was the last living actress of the three protagonists of the famous comedy that, between the late 80s and early 90s, achieved spectacular fame by approaching the lives of the elderly with a great sense of humor and vitality. However, the role in the series was just one more notch in a long seven-decade television career that earned him an appearance in the Guinness Book of Records. On January 17, he would have turned 100, as he announced on his twitter account a few days ago

Betty Marion White was born on January 17, 1922 in Oak Park, Illinois. His mother, Tess Curtis Cachikis, was a homemaker, and his father Horace Lawrence White, an electrical engineer and street vendor. In the mid-1920s, the family moved to Los Angeles, where White began to show an interest in acting at an early age. In his adolescence he participated in several school plays, where he even took charge of dramaturgy on one occasion. He graduated in 1939, the same year his professional career began.

She began working as a model and later began her acting career at the Bliss Hayden Little Theater. In the 1940s she participated in various radio shows, but gained press attention in 1949 when she was chosen to co-host the television show. Hollywood on Television. In 1952, he was instrumental in the creation of the sitcom Life with Elizabeth, in which he shared credits with Del Moore and Jack Narz. The show ended in 1955 after 65 episodes.

White was labeled the “First Lady of pageants,” referring to her many appearances on television game shows. In 1974, he joined the cast of the series The Mary Tyler Moore Showstarring actress Mary Tyler Moore, which ran until 1977. Awarded seven Emmy Awards, she starred opposite Beatrice Arthur, Rue McClanahan and Estelle Getty in the hit television series The golden girls, which was broadcast on NBC from 1985 to 1992. After its success, White continued with important characters in film and television.

His latest performances include a participation in the comedy show Saturday Night Live (2010) and some valued performances as a jovial and funny old woman in films such as Proposition (Anne Fletcher, 2009) and in series like Poker of Queens (Suzanne Martin, 2010-2015).