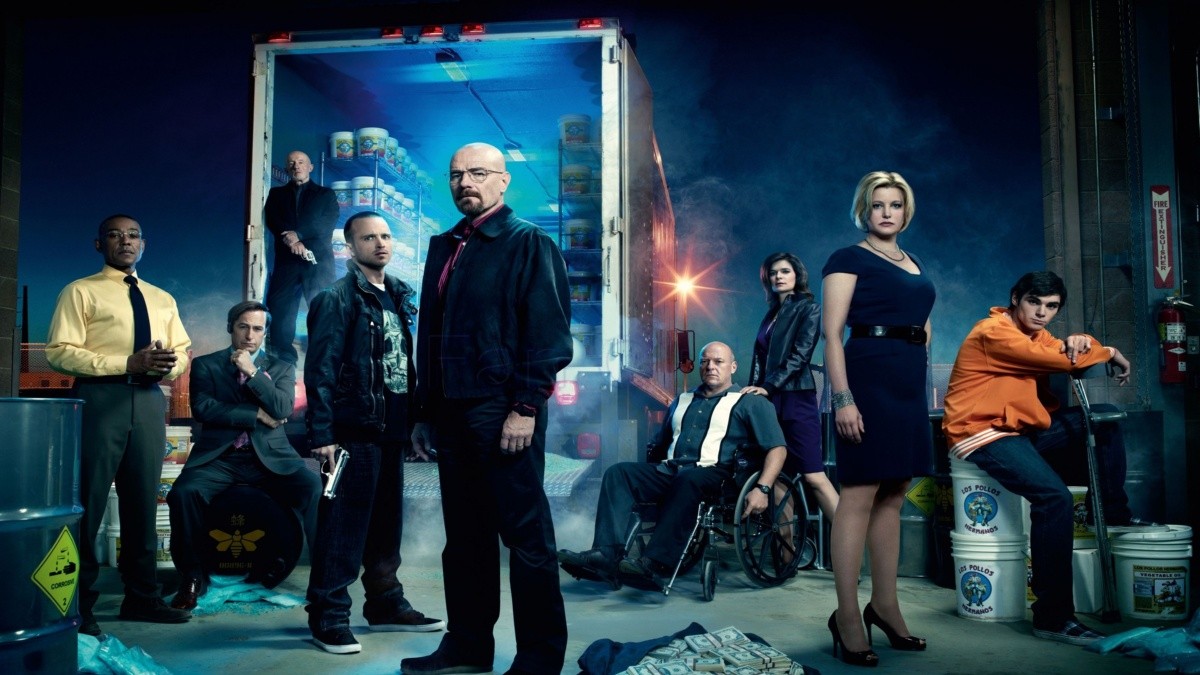 Breaking Bad ended its story almost a decade ago, but its characters continue to be immersed in the plot of Better Call Saul, which with its final episodes will bring back Walter White and Jesse Pinkman. Aaron paul finally spoke about his return.

breaking badthe crime drama created by Vince Gilligan and that was on the air for five seasons through the transmission network AMCconcluded in 2013 narrating the story of Walter White (Bryan Cranston) and Jesse Pinkman (Aaron Paul). It was in season 2 that fans met Saul Goodman, a character who was deserving of his own spin-off, which will close his story on April 18.

Better Call Saul is the prequel to Breaking Bad that follows the life of common criminal Jimmy McGill and his transformation into criminal lawyer Saul Goodman (Bob Odenkirk). The series is coming to a conclusion with the sixth season to wrap up the story of each of the characters, most of whom were created with their respective story arcs for the original drama.

While the stories of many Breaking Bad characters are tied to that of Saul Goodman in Better Call Saul, fans could only wait for the two main characters from the show that ended in 2013. Although the return of Jesse Pinkman and Walter White kept quiet all this time, it is no longer a secret to anyone that they will be back.

Last weekend, the creators of Better Call Saul confirmed that the characters of Bryan Cranston and Aaron Paul will appear in the final episodes of Season 6 of the criminal lawyer series. Since the news was known, none of the actors had spoken about it, but now the interpreter of Jesse Pinkman finally spoke about his return to the universe created by Vince Gilligan.

In this sense, Aaron Paul spoke with The Hollywood Report about retaking his role as Jesse Pinkman after almost ten years. The actor admitted to being relieved to finally be able to talk about it, now that he and Bryan Cranston are back with Better Call Saul season 6.

“So I’m excited that we did it and how we did it. I think people will be excited about it.”

Let’s remember that Better Call Saul season 6 will connect with the initial events of Breaking Bad, just as the creators of the series have planned from the beginning. What is not yet known is how both characters from Breaking bad will appear or in what context, since by the time of the end of Better Call Saul, there was still no contact between Saul Goodman and the characters of Paul and Cranston.

Better Call Saul: Aaron Paul reveals what we suspected of his return to the spin-off