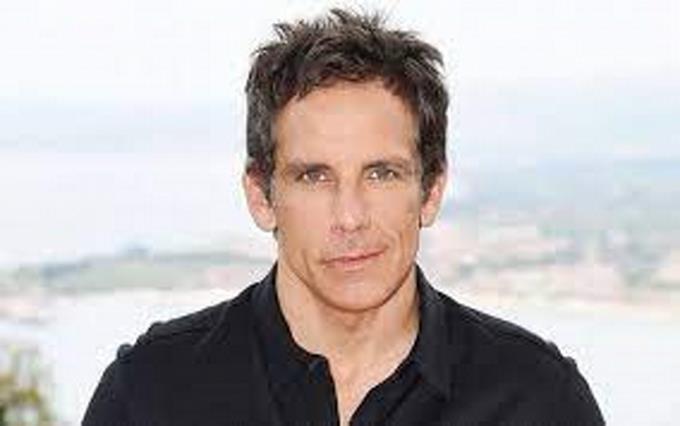 Between 1968 and 1969, The Invincibles of Nemesis, a British series that revolves around three secret agents with powers, was broadcast. Fiction will make the leap to the big screen, an adaptation that has already found its protagonists.

According to Variety, Ben Stiller will direct and star in the film, which will also cast Cate Blanchett. The actress will serve as a producer through her company Dirty Films, while Stiller will do the same on behalf of Red Hour Productions.

“The Invincibles of Nemesis is a long-forgotten gem that will excite new generations in the same weird and magnificent way that the original series did. I have wanted to work with Ben for a long time. He is one of the most committed and versatile directors. today. Anyone who can do both Zoolander and Escape in Dannemora is a creative force to be reckoned with, “the interpreter said in a statement. “I am a huge fan of Cate for a long time. I hope this project helps people finally take her seriously as an actress,” Stiller added humorously.

The series originally aired in the UK on ITV. The fiction, which consists of 30 episodes, aired in the United States on NBC. Stuart Damon, Alexandra Bastedo, William Gaunt and Anthony Nicholls starred in the production. In The Invincibles of Nemesis a plane with three secret agents on board crashes in the Himalayas. The passengers are rescued by an advanced and unknown civilization that secretly lives in Tibet and empowers them.

Blanchett is currently filming TÁR for Todd Field and recently wrapped filming on the video game adaptation Borderlands, directed by Eli Roth. He will soon launch The Alley of Lost Souls by Guillermo del Toro and Don’t Look Up on Netflix.

For his part, Stiller is working on Severance, a series that he will direct and star in for Apple TV +. He will also go behind the scenes in Bag Man; London with Oscar Isaac and High Desert with Patricia Arquette.