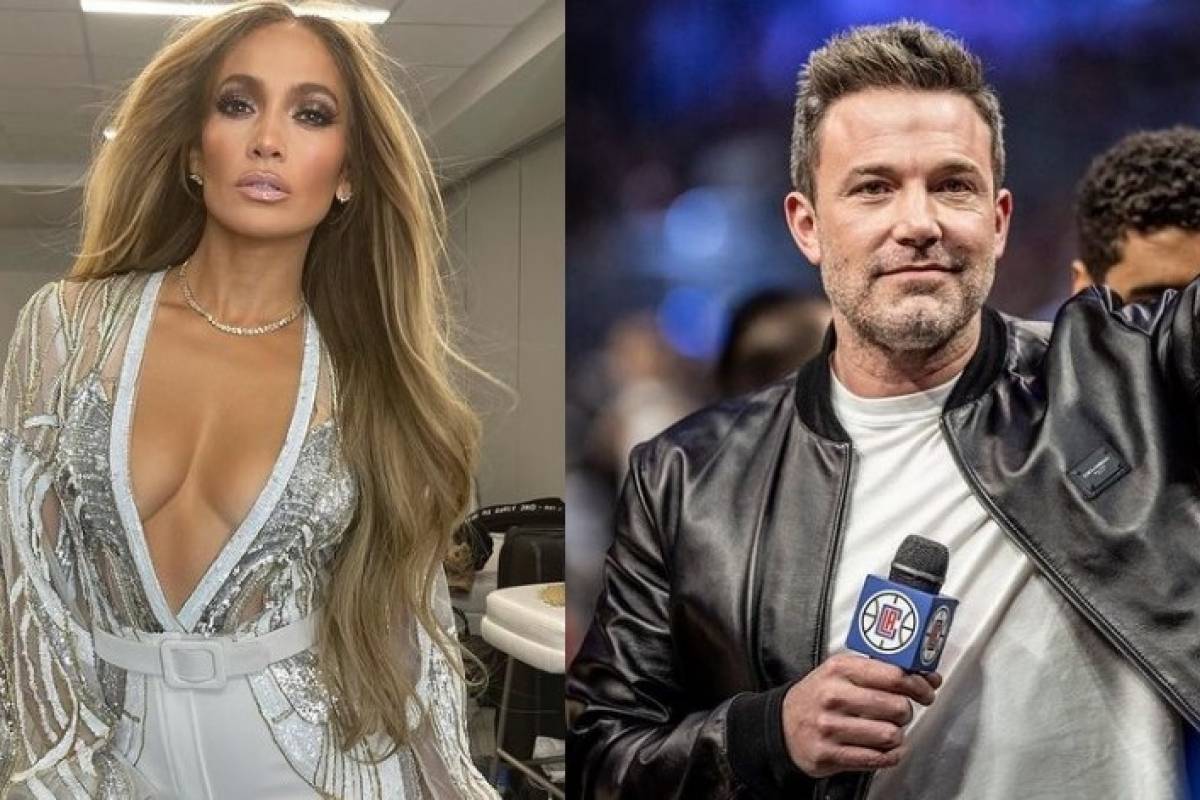 Jennifer Lopez y Ben Affleck They took their fans by surprise when they resumed their relationship, one that had ended more than 15 years ago, now more united than ever and apparently this applies to their children.

Just days ago, the couple was caught enjoying a day of fun and lots of laughs in the park of the studios. Universal Hollywood, where they made it clear that beyond their romance, they have earned the love and mutual respect of their respective families.

In several photos that went viral on social networks, Jennifer Lopez was observed in the company of Ben Affleck, who in turn were accompanied by Max and Emme, the singer’s children, and Samuel, the actor’s youngest son with Jennifer Garner.

They went up to several of the attractions of the place, in addition to being seen in affectionate attitudes, even the protagonist of Hustlers shared an ice cream with Samuel and they talked for a long time in a very pleasant way.

The relationship between Emme and Ben Affleck has apparently grown stronger than expected since, after the trip to the amusement park, the teenager was caught being accompanied by the Oscar winner in a park full of trees.

In the photos that immediately went viral on social networks, Ben is seen talking with Jennifer Lopez’s daughter, apparently comforting her for something that happened, with the girl slightly downcast and with a lost look, perhaps upset by some recent event in her Personal life.

They were both dressed casually. The Hollywood star wore simple black sweatpants and a t-shirt of the same color, while Emme, with her striking and original blue hair, wore a baggy plaid jacket, wide jean and tie dye shirt in various shades of green.

In another image they appear accompanied by a friend of Emme, a girl with purple hair, entering a bookstore where they took the opportunity to do some shopping under the protective gaze of Ben Affleck and Jennifer Lopez, who joined them on the spot.

Then, all together they left for the house of the singer of Money in the Hamptons, one of the most exclusive areas of the state of New York, known for its mansions and luxury stores.

Ben Affleck appears to be on the bright side of Jennifer Lopez’s children after the couple’s vacation to the Hamptons. A source spoke to People saying the couple spent their July 4 weekend in the Hamptons, after which they returned to Los Angeles on Wednesday night.

“They had an amazing weekend in the Hamptons. It was so relaxing and fun for everyone,” says the source. The source added that the Argo star appears to get along with Jennifer Lopez’s children, twins Max and Emme, whom she shares with her ex-husband Marc Anthony.

“Ben is bonding with Jennifer’s kids,” the source said. Another source from Entertainment Tonight shared, “JLo and Ben’s families are getting along very well and are making an effort to take it easy when it comes to their children.”