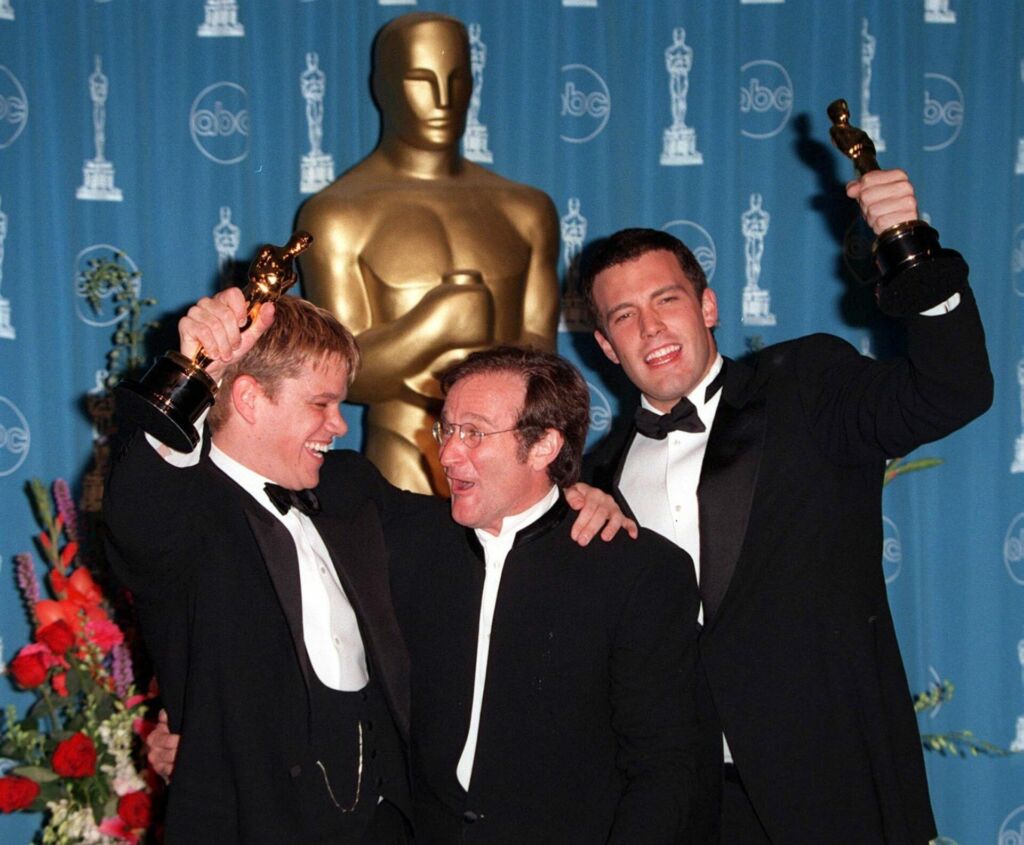 Actor and director Ben Affleck, Oscar winner in 2013 for Argowill direct and star in a film alongside his sidekick Matt Damon on the genesis of the legendary collaboration between Nike and basketball player Michael Jordan.

Since you don’t change a winning team, the two childhood friends Ben Affleck and Matt Damon, who shared the Oscar for Best Original Screenplay in 1997 for Good Will Hunting by Gus Van Sant, will collaborate again together, reports The Hollywood Reporter, after having notably given the reply in front of the camera of Ridley Scott in The last duel (of which they also signed the screenplay). The film will be directed by Ben Affleck, who is not at his first attempt as a director (Gone Baby Gone, The Town, Live by Night). This will focus on the colossal efforts made by Nike to attract in its nets a young basketball player who is then preparing to become one of the greatest athletes of his generation, a certain Michael Jordan.

Jointly produced by Amazon Studios, Skydance Sports and Mandalay Pictures, the film will chronicle how then-Nike marketing director John Paul “Sonny” Vaccaro managed to convince Nike co-founder Phil Knight to sign whatever it costs the rookie Michael Jordan, even if it means devoting the entire budget dedicated to the sponsorship of high-level athletes to him. An obstacle course for the representative of the equipment supplier who had to go out of his way (it is the case to say it) to convince the basketball player then aged 21, who was just starting out in the NBA and hesitated until the last minute to sign with Adidas. A winning bet for Nike in the end, since the Air Jordans, an emblematic partnership officially launched in 1984 between the brand and the iconic basketball player of the Chicago Bulls, will bring in no less than 150 million dollars in three years of marketing and will give birth to a subsidiary that cannot be more lucrative.

Matt Damon, also co-screenwriter of the project, will play Sonny Vaccaro, with no doubt a certain physical transformation at the key to stick to the skin of this Italian-American with dubious methods and the look of a “mafioso” – Joe Pesci style in Casino (Martin Scorsese). For his part, Ben Affleck will camp Phil Knight, former long-distance runner and co-founder of the famous American firm. Matt Damon, who we saw last year in The last duel and Stillwater, is currently filming the next film by Christopher Nolan, Oppenheimer ; for his part, Ben Affleck was recently showing two films on Amazon Prime, the latest film by George Clooney, The Tender Barand the erotic thriller deep waters alongside Ana de Armas, the star of Netflix’s upcoming Marilyn Monroe biopic.

Ben Affleck and Matt Damon reunited for a movie