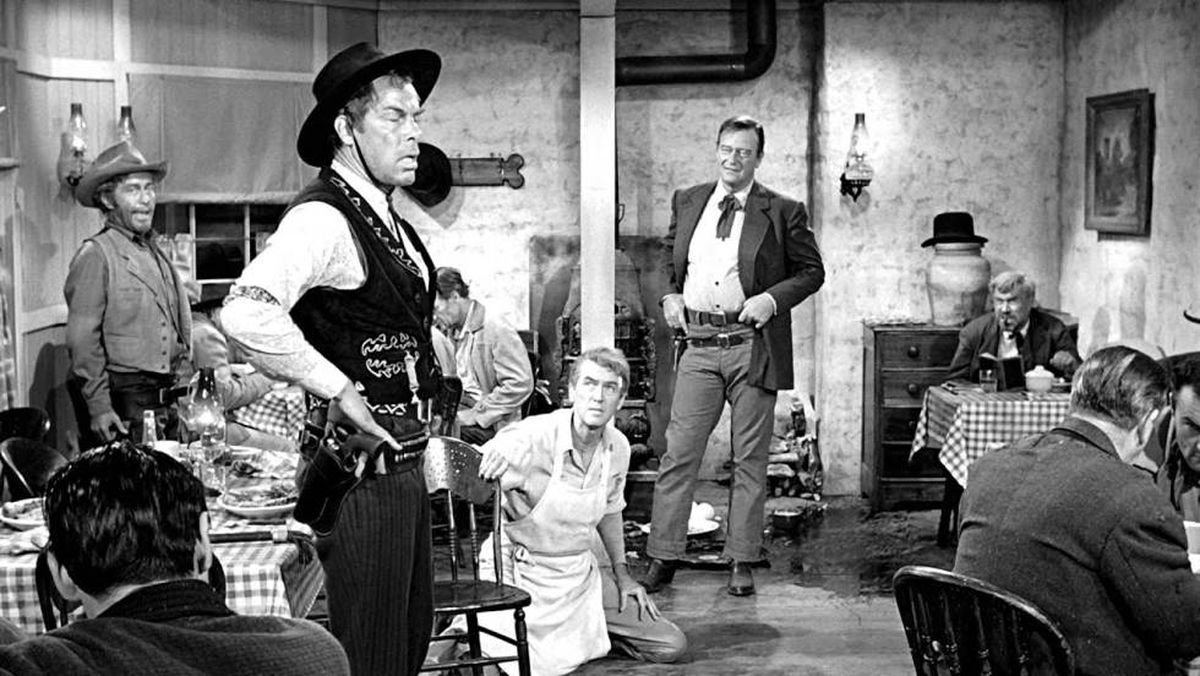 At this point in history they will forgive me spoiler upon The man who killed Liberty Valance, 1962 movie that, if you haven’t seen it, you deserve to have both John Wayne and James Stewart shoot you in unison without opening up the debate about who executed you. And it is this: tough man from the West, the first, naive lawyer from the East, the second, they have to put an end to the cruel gunman played by Lee Marvin. All great. Weapons or laws are the tools at hand and we can assume that Liberty Valance will not reach old age in prison. A bullet will impose its end and the lawyer in an apron who has shot in full view will gain fame while John Wayne will keep the secret to himself after unlocking some good shots from the shadows.

This is due to the latest mockery that the gunmen of the West today, who are rather to the East, allow themselves in their relationship with the European Union. While Russia dares to humiliate Borrell on a trip to Moscow and Turkey to Von der Leyen by leaving her without a chair, Brussels responds like James Stewart in that film. So candidly that you begin to breathe an air of bullying difficult to digest. The nerd of the class – Europe – has become the easiest target for baddies like Russia, Turkey and now Belarus. After imposing terror after the rigged elections and daring to divert a flight between two EU capitals to detain an opponent, the regime has been trying for months a new warlike tactic of impossible classification: to attract immigrants in the Middle East and transport them. all the way to the Polish border to hassle. John Wayne would already be looking askance under the brim of his hat without losing detail, ready to react. The gun, loaded.

But Europe is James Stewart, the charming little lawyer who can only abide by the good words and the laws and for that they want to pepper him. And so we want it, democratic and rational, but we also want it alive. For this reason, it is necessary to attend to these immigrants in a humanitarian way and at the same time it is necessary to know how to defend oneself. In the last scene of the film and to the anger of an elderly Stewart who has fostered the democratic, urban and rail development of the West, a man compliments him with the final touch: “How could you not do it for the man who killed Liberty Valance! ”. His legacy is of little use if he does not know how to defend himself. Without ever confusing immigrants with the bully who has put them there. What idiots we are not.

Belarus: John Wayne was not the wrong enemy