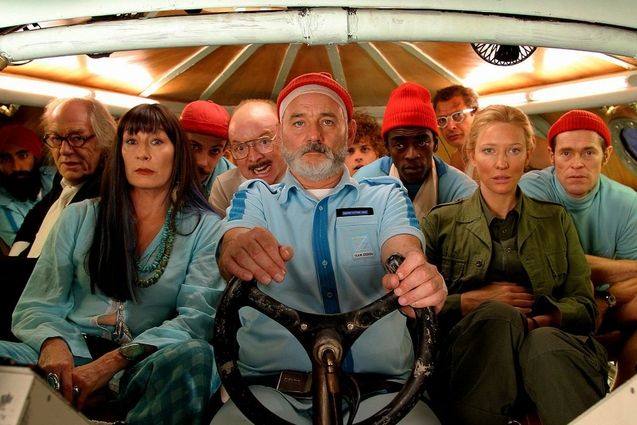 After the suspension of the shooting of the first feature film by Aziz Ansari, Bill Murray responds to the accusations made against him.

In the soap opera of the actors accused of having had inappropriate behavior or remarks on a set, Bill Murray, the favorite actor of Sofia Coppola and Wes Anderson, has just been added recently to the list, after the recent case of Frank Langella on the set of Mike Flanagan’s new Netflix series. Indeed, this time, it’s on the set of Being Mortalthe first feature film for Aziz Ansari which marks his debut behind the camera, but also his return to the front of the stage after the accusations of sexual assault brought against him in 2018.

Based on the medical and philosophical work of the surgeon and writer, Atul Gawande, entitled Being Mortal: Medicine and What Matters in the End, Aziz Ansari’s debut film unfortunately saw its filming recently suspended by production, following a complaint filed against actor Bill Murray. This is also not the first time that the ex-Ghostbuster has found himself embroiled in accusations for inappropriate remarks or behavior with some and some of his partners, in particular Harold Ramis, Scarlett Johansson, or even more recently Lucy Liu, who had accused him of having made insulting remarks against him on the set of Charlie and his Charlie’s Angels.

Moreover, Bill Murray is also renowned for being a difficult person, as many of his peers can attest. But apparently, the actor decided to react to this complaint that arose on the set of Being Mortal. Indeed, in an interview with the channel CNBC, Bill Murray brought up a joke that wasn’t so funny as expectedwithout going too much into the details of the facts which are still relatively unknown:

“I did something that I thought was funny, and it wasn’t taken as such. The production company, the studio, wanted to do the right thing, so they wanted to check everything, investigate it, and so they stopped production. But from now on we talk and try to make peace with each other. I think that’s where the problem lies, in our peace. We are both professionals. We love each other’s work, I think, and if you really can’t get along and trust each other, there’s no point in going any further by working together or making a movie. […] 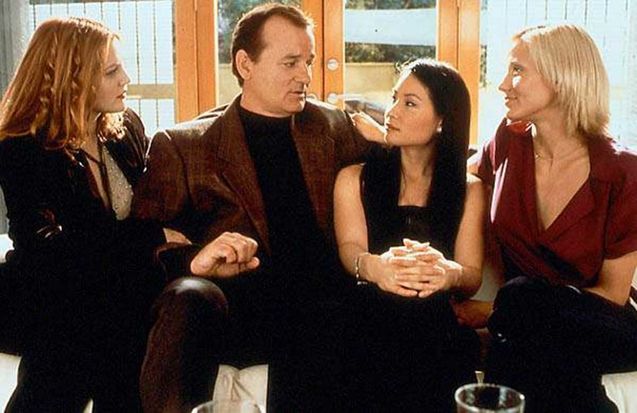 You have to trust Bill

It was quite an education for me. And I feel like if I don’t see that… the world is different than it was when I was little. You know, what I always thought was funny when I was little isn’t necessarily funny now. Things change, times change, so it’s important for me to understand. And I think the most important thing is that it’s best for the other person, no matter what happens to me. »

Indeed, the humor of which Bill Murray was the standard-bearer at a certain time is perhaps no longer in line with the post-Me Too era. In the meantime, the actor hopes to be able to resume filming Aziz Ansari’s film, whose broadcast date is initially scheduled for sometime in 2023.

Being Mortal: Bill Murray reacts to the complaint that suspended filming