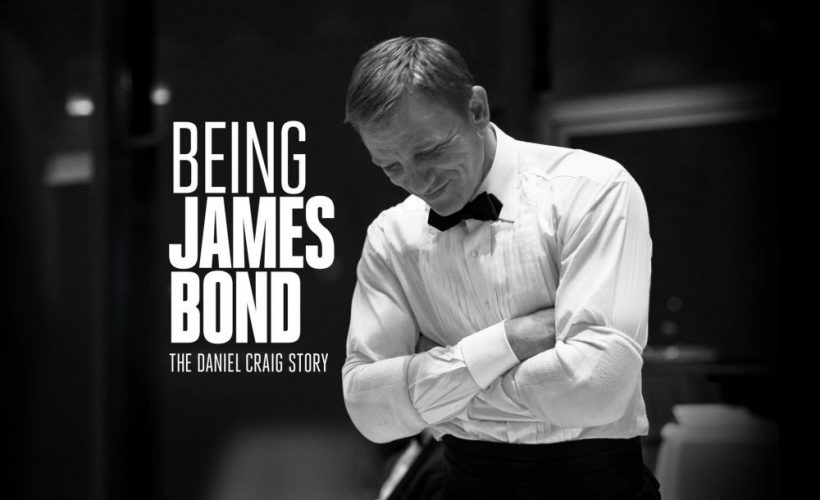 Before seeing the twenty-fifth installment of the Bond franchise in theaters, No time to die, we can discover the unpublished story about the legacy of Daniel Craig as James Bond in the special retrospective documentary Being James Bond on Apple TV on September 7.

In this 45-minute retrospective, Daniel Craig He speaks frankly about the adventure that embodying James Bond has been for him for 15 years, and we can already see his trailer:

In addition to including never-before-seen stock images, starting with Casino Royale, until the next premiere of the twenty-fifth installment of the saga, Daniel Craig share memories of conversations with the producers of 007, Michael G Wilson and Barbara Broccoli, as the absolute protagonist of his latest incarnation of James Bond.

Daniel Craig in your conversations with the producers in Being James Bond has said:

There are a lot of people here that I’ve worked with on five movies. I enjoyed every moment and especially in this last one, getting up every morning and having the opportunity to work with you has been one of the greatest honors of my life.

Daniel it has taken the character, the saga, everything to a truly … extraordinary place. And tremendously satisfying from an emotional point of view.

It is also emotionally hard that this movie is the last with Daniel. It’s hard for Barbara and hard for me.

Baillie Walsh (Flashbacks of a Fool) has directed Being James Bond, which will be available exclusively and free of charge on the Apple TV App. Apple customers from more than 30 countries and areas around the world will be able to rent and stream it for free through the Apple TV App from September 7 to October 7.