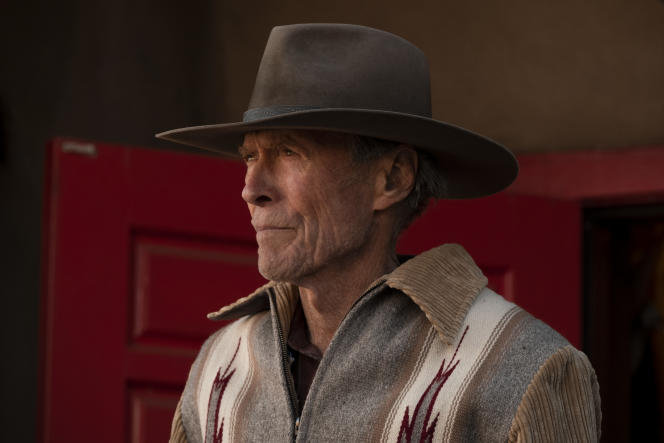 In one movie, For a Fistful of Dollars, directed by Sergio Leone in 1966, Clint Eastwood was propelled superstar.

The one who until now had only held small roles in the cinema but nevertheless marked the history of television with the series Rawhide, has since remained at the top of his art.

Two very beautiful books which have just been published by Hugo Images and the Layeur editions clearly demonstrate this.

1. Clint Eastwood, the last of the giants, Guillaume Evin 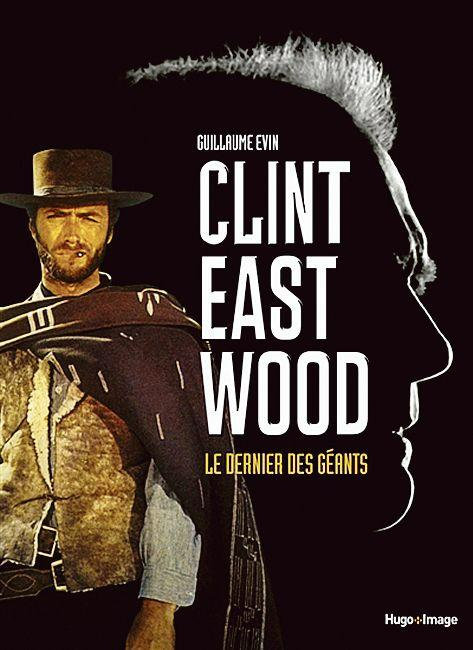 “In the age of triumphant youthism, Clint Eastwood proves that it is possible to be after having been”

Discovered with the trilogy of Italian “Dollars”, Clint Eastwood has managed to make a good forty films as a director) to his acting career which has no less than 80 films.

Journalist and writer Guillaume Évin is devoting a fascinating book on the American actor and director, who has become a real icon, and still is, at the age of 90.

Evin passionately describes this immense filmography of the man who is now the oldest actor-director in Hollywood.

We see how the man who was originally the lead actor – the nameless man in Sergio Leone’s spaghetti westerns – triumphs on European screens long before he seduces the crowds of his own country. to become then an international star, with his interpretation of Inspector Harry.A sober, efficient, touching book, just like its object.

2. ON THE ROAD TO CLINT EASTWOOD; Marc Godin 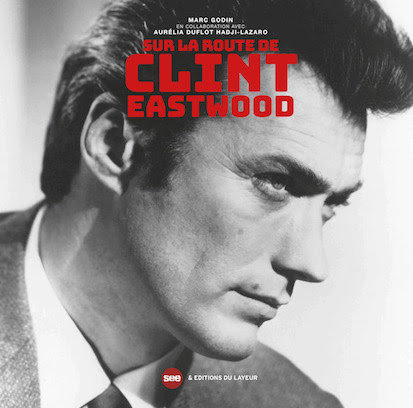 From his youth to his latest film The Case of Richard Jewell, including On the Road to Madison and Merciless, this book traces the atypical and eclectic journey of a brilliant, charismatic and magnetic character, who will have exercised his incredible talent in both in front of and behind the camera.

This beautiful book by Marc Godin richly illustrated with exceptional iconography in the “Stars” collection to discover the multiple facets of this living legend, which despite everything, is unanimous.

All his roles, his films, his positions are approached through the prism of his complex personality and documented by filming stories, the intervention of critics and sociologists.

An atypical and eclectic journey of a character with rare mangeticism told in images and texts with beautiful precision and great richness!