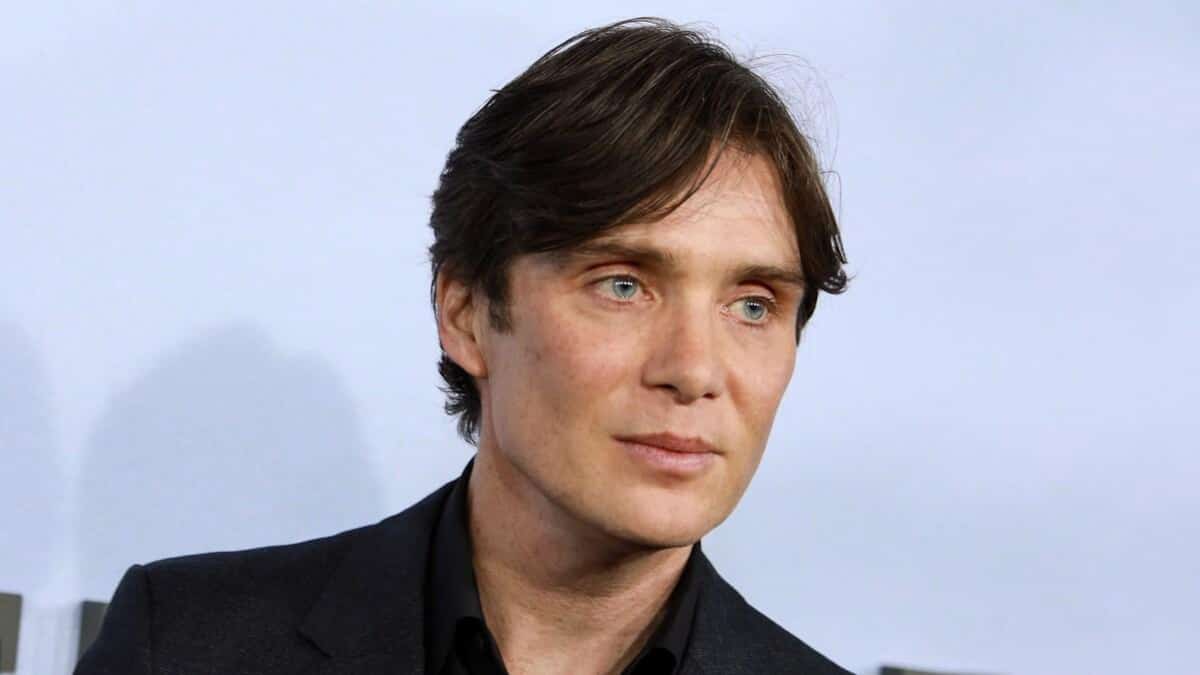 Cillian Murphy believes he could never have played Batman. The star of Peaky Blinders auditioned to play the role of the hero and his billionaire alter ego in the trilogy The dark knight by Christopher Nolan, launched with Batman Begins in 2005, but the role eventually fell to Christian Bale.

The Irish actor, for his part, was cast to play the villain of the first film, psychologist Jonathan Crane, aka the Scarecrow.

In an interview with The Hollywood ReporterCillian Murphy insisted, however, that he never considered himself a true candidate for the role of the Dark Knight.

“I don’t think I was about to land this role. The only actor who suited that role at the time, in my opinion, was Christian Bale, and he tore it all up. So for me it was just an experience, and then it turned into something else. It became that character, the Scarecrow, and it became a working relationship with Chris. So I look back with a lot, a lot of affection on that period, but I never, ever, ever considered myself to have the makings of a Bruce Wayne, ”he said.

Cillian Murphy reprized the Scarecrow role in subsequent films in the trilogy –The dark knight and The Dark Knight Rises. He also starred in two other Christopher Nolan films, Inception and Dunkirk. His audition for the role of Batman was revealed on a Blu-ray version of the trilogy and he recently watched it with his children.

“I think my kids showed it to me online or something … I don’t really remember, but it’s not something I really want to see more than once”, a- he concluded laughing.