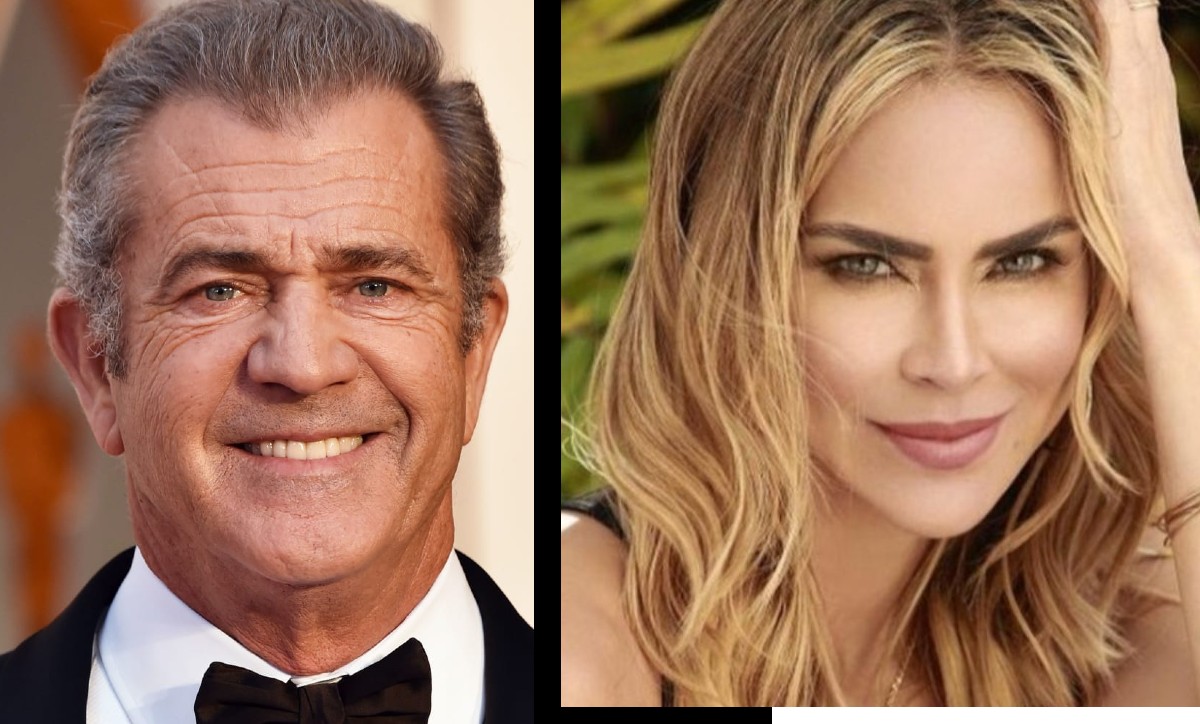 Aylin Mujicahost and actress, caused a stir after launching a strong confession in ‘The House of the Famous’. What did the famous say? It turns out that The former host of Suelta la Sopa indicated that she had a loving relationship with Mel Gibsonthe famous Hollywood actor and director. How did your love affair begin?

It was during his stay in The House of the Famous, where Aylín Mujica launched the tremendous revelation that has already gone viral on social networks, because fans of the reality show do not let anything go unnoticed.

According to his testimony,the romance with Mel Gibson was brief and it occurred when the famous was making the movie ‘Apocalypto’.

“I was breaking up, I know Mel when I was doing ‘Apocalypto’ I was on a theater tour,” he said.

He stated that they dated for three months, had several dates and on one occasion He even took her to the set of the movie -mentioned above- that the famous man was recording. Even, according to what he said, she also invited him to her play.

“I went to the location of ‘Apocalypto’… Instead of asking him for a photo we started talking about Cuba,” he added.

In this sense, he mentioned that two of his colleagues with whom he worked at that time, Alexis Ayala and Polo Polo did not believe that she was dating Mel Gibson until the actor attended the play in which they performed.

“We were there until five in the morning because he loves tequila… I didn’t want him to go because I didn’t want a scandal,” he said.

Finally, Aylín Mujica pointed out that the romance did not end as she would have liked, Well, the famous became “very intense”. Although she made it clear that since she was a child, the actor was her crush. Why are they over?