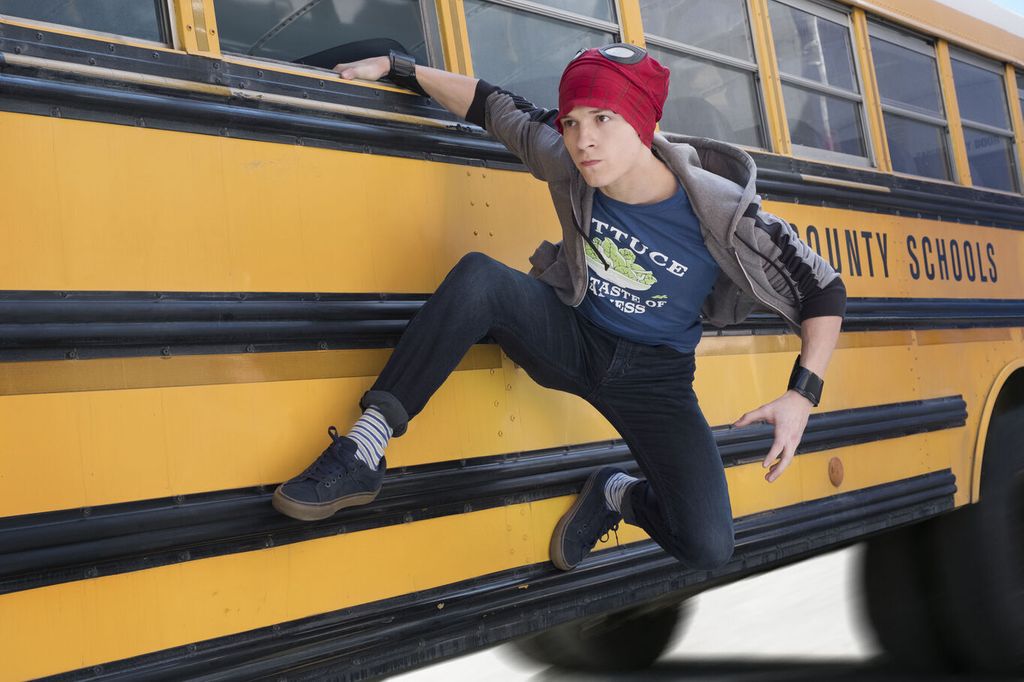 On the occasion of the broadcast of the blockbuster Avengers: Infinity War on Sunday May 1, 2022, from 9:05 p.m. on TF1, Télé Star reveals why Tom Holland was not allowed to read the script for the film unlike the other actors.

Released in cinemas in 2018, the blockbuster Avengers: Infinity War, worn by Robert Downey Jr., Chris Evans, Mark Ruffalo, Chris Hemsworth, Scarlett Johansson and Josh Brolinwill be broadcast for the first time unencrypted on French television on Sunday May 1, 2022, from 9:05 p.m. on TF1. Directed by Anthony and Joe Russothis feature film is the 19th film of the first cycle of the Marvel Cinematic Universe, which began in 2008 with the first Iron Man, as well as the 7th feature film of the 3rd phase of the MCU. This blockbuster is inspired by the Marvel comics called The Infinity Gauntletreleased in 1991.

Shooting from Avengers: Infinity War began on the sets of Pinewood Atlanta Studios, located in Fayetteville, Georgia, which also served as the headquarters for the team. If many decorations were built there, it is not the same for the landscapes of the Wakandan combats. After scouting around Atlanta, the team finally chose Chattahoochee Hills Eventing, an equestrian paradise of 3,200 hectares made of green pastures, lakes and forests, which border the Chattahoochee River for about twenty kilometres.

Tom Holland: ‘They won’t let me read anything, because I can’t keep a secret’

If all the actors of the film had the privilege of being able to discover the scenario ofAvengers: Infinity War before everyone, however, this was not the case with Tom Hollandwho plays the character of Peter Parker, aka Spider-Man, since his first appearance in Captain America: Civil War. As he had revealed too much about Spider-Man: Homecoming, accidentally, Tom Holland was not authorized by Disney to read the script ofAvengers: Infinity War. “I know absolutely nothing about the movie. I know who the bad guy is, and that’s about it. They won’t let me read anything, because I can’t keep a secret“had entrusted the actor to the Toronto Sun.

Avengers, Infinity War: why was Tom Holland “punished” and banned from scripting?